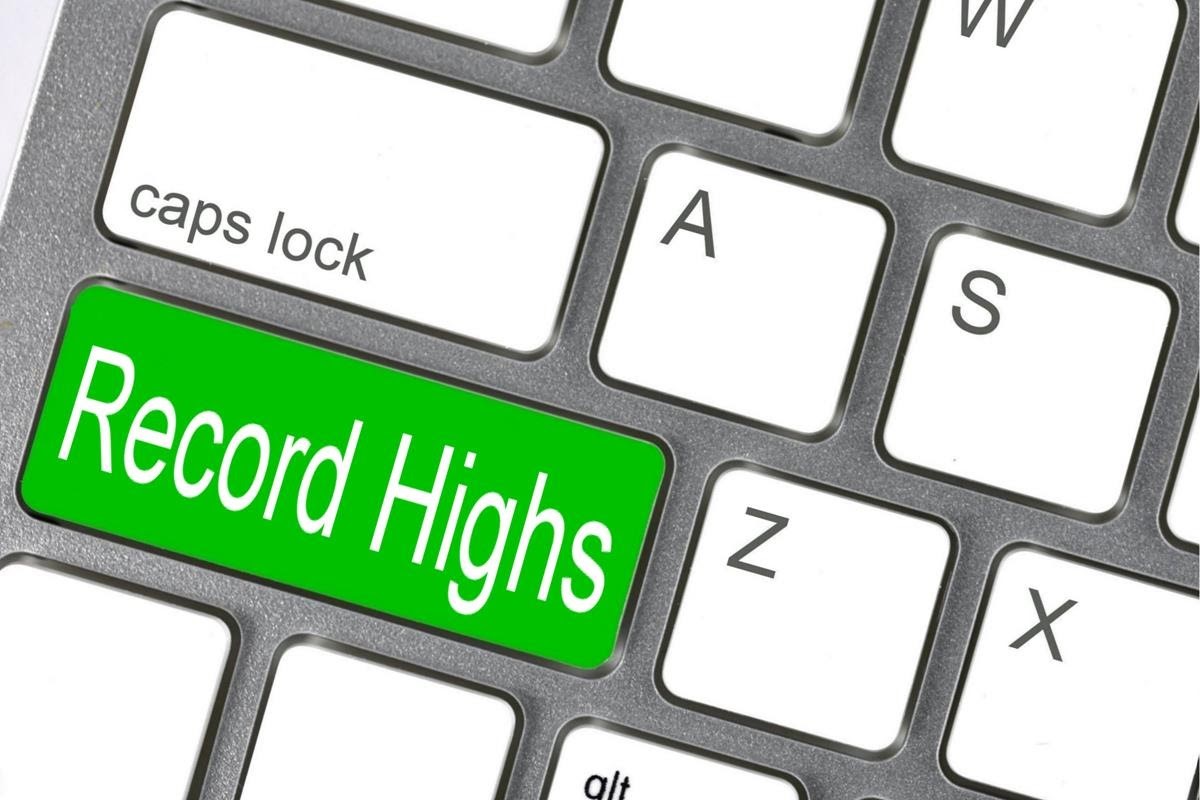 Bitcoin rose slightly just before press time to get to as high as $49k. The largest cryptocurrency by market capitalization remained bearish throughout the last 24 hours but it has inched slightly upwards at the eleventh hour. Altcoins on the other hand also rebounded strongly just before press time despite being largely bearish for most of the day. It remains to be seen whether or not the cryptocurrencies can sustain this considerable rise.

In other news, Bitcoin retail buys have posted the highest numbers ever since March 2020. This shows that regular, small investors are looking to buy the cryptocurrency as they think that it is cheap enough. More on that later on.

Elon Musk has stated that Dogecoin is a better alternative than Bitcoin for everyday payments. He made these comments during a recent interview with The Time magazine in which he was declared the 2021 Person of the Year. However, the markets didn’t respond to Musk’s comments again and both the cryptocurrencies have remained aloof from the Person of the Year’s comments.

Witnesses have given a wide range of opinions around the growing stablecoin industry at a recent US congressional hearing. Some stated that the sector just needed more KYC/AML regulation to have further growth. Still others including regulatory hawks stated that stablecoins were a threat to financial stability and could undermine the role of the central banks. Senator Elizabeth Warren from Massachusetts sounded alarm about the sector’s ability in connection with Decentralized Finance (DeFi). She believes that their value will nosedive at some point, leaving a lot of average people with a lot less money. However, she provided no proof of her predictions.

Outgoing Twitter CEO Jack Dorsey’s crypto payments project Square (now rebranded as Block) has unveiled a feature to send Bitcoin as Christmas gift to loved ones around the world. According to the app, the process will be as easy as sending cash to them and you don’t even have to own Bitcoin or stock any other digital currency to make it happen.

Bitcoin rose abruptly to get to $49k earlier today. The cryptocurrency is looking to make some recoveries on the back of strong on-chain and off-chain data but the recovery is not big enough to become a bonafide trend changer.

The last 24 hours started with Bitcoin at around $46.8k. It remained there for a few hours till it started to rise slowly at midnight. It rose to $48.2k and then proceeded to trade sideways for much of the remaining day. At 1 PM in the afternoon, Bitcoin began to drop yet again. It reached a level of around $46.8k in a flash crash but recovered strongly from that at around 6 PM but then rose again, this time much stronger trend. It posted a 24 hour high of $49.2k just before press time in the process.

Going forward, Bitcoin is recording some really positive statistics at the moment. Long-term HODLing is nearing record highs despite the index being in the middle (or end) of a bull run and so on. Retail buyers are also at new highs since March 2020 which is a big deal as well. But, it hasn’t been able to translate these positive on-chain stats into a rise in BTC price index. The BTC price is currently under heavy bearish pressure and that is where it gets tricky. If Bitcoin can rise above $50k convincingly, it can rekindle the lost bullish flames but that will require a monumental change in thinking.

The total market capitalization of Bitcoin was around $927 billion at press time and its share of the proceedings was 41.3%.

Other cryptocurrencies aka altcoins remained bearish for most part of the day, but recorded sudden upticks near press time. Avalanche (AVAX, 30%) was the biggest appreciator of today, entering the top 10 cryptocurrencies by market capitalization for the first time. Other big gainers included Solana (SOL, 14%) and Polygon (MATIC, 16%).

Bitcoin retail buying is currently at its highest levels ever since March 2020 when the index dropped massively to below $4k.

According to Willy Woo, popular trader and commentator:

“The last time retail bought the dip this hard was at the bottom of the COVID crash.

The statistics are very interesting as back in March 2020, the cryptocurrency was worth just $3.6k at its lowest point while right now, it is worth 12 times more. So, it is insightful to see that large numbers of smaller investors are looking to increase their reserves with their limited funds after a 32% drop from the all time high at $69k.

Are we in for a mega finish to 2021? It is too early to call that as the price is still heavily bearish.