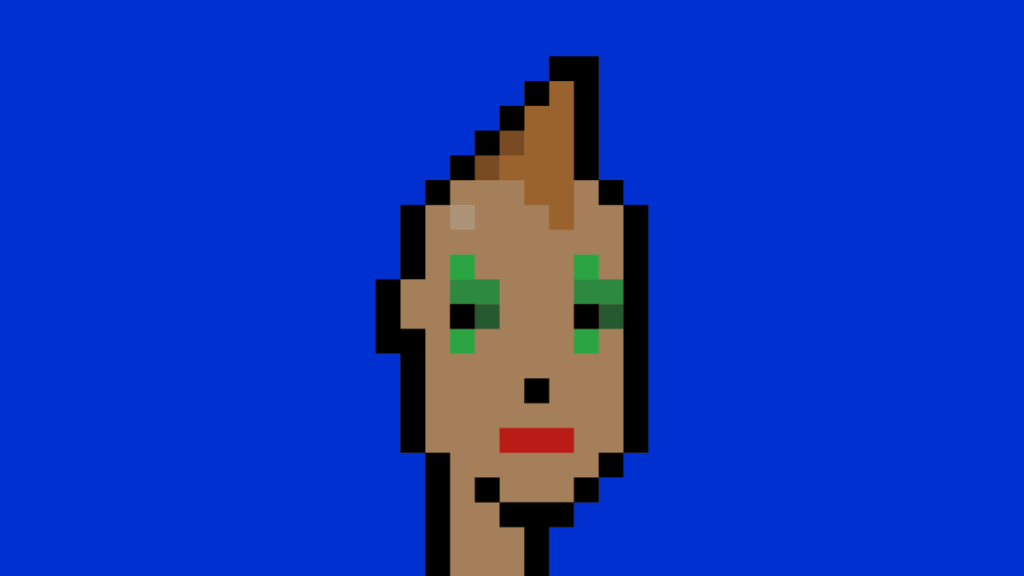 According to the United Nations agency, it expects to launch the digital pieces early next year. Nadieh Bremer, a digital artist, will design the digital artworks.

Proceeds from the NFT sale will finance various UNICEF-funded projects such as Giga, which targets connecting schools to the worldwide web or the internet. Giga was born in 2019 as a partnership between UNICEF and the United Nations International Telecommunication Union.

The project’s main aim is to connect every school globally to the internet and enable children to take advantage of internet-based informative materials, among other benefits.

The UNICEF Ethereum-based NFTs, known as the “Patchwork Kingdoms,” will be brought to life through a collaboration with Kite VC, Wondros, Snowcrash Labs, a non-fungible token marketplace, Metagood, and the Ethereum Foundation. The NFT collection will have 1,000 digital artworks.

The UN agency makes each NFT unique by imprinting each artwork with data gathered in learning institutions in over 20 countries.

There’s a World Above and a World Below

In a tweet, Giga noted that “each artwork […] is based on data from [their] open-source map. Collectors will form a community helping [them] connect every school to the internet.”

Explaining the structure of Patchwork Kingdoms’ artworks, Giga noted that every NFT will have a world “above” and a world “below.” 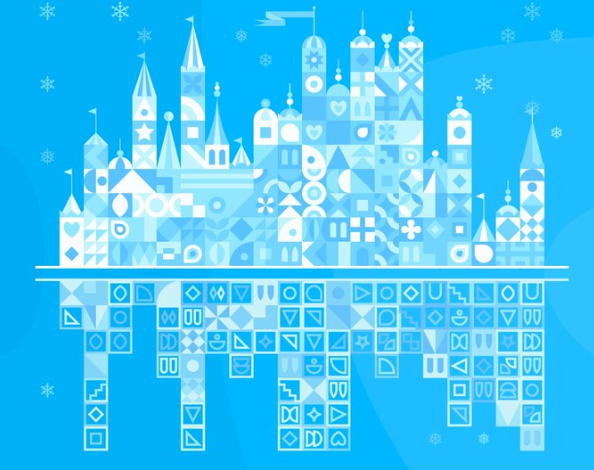 The world above will stand for “connected schools, and a world ‘below’” will represent “unconnected schools. The more schools have good connectivity, the more ornate and vibrant the [NFTs] become.”

While expressing their support for the projects, NFT collectors urged Giga to disclose the exact dates of the sale. A Twitter user commented on Giga’s post saying, “I need a date!” Another one asked, “When will the sale start?”

Notably, this is not the first time the UN agency is entering the world of blockchain technology. The agency already has a virtual currency fund that enables it to manage received virtual assets.

The cryptocurrency fund has attracted contributions from notable entities in the crypto world in the past. For example, earlier this year, a charity arm tied to the Huobi cryptocurrency exchange, Huobi Charity Limited, deposited seven Bitcoins to the UNICEF CryptoFund.

UNICEF has another fund called the Innovation Fund that supports blockchain projects with a positive impact on children globally.

As UNICEF unveils Patchwork Kingdoms NFTs, a top CryptoPunk collector has exited the project after pocketing 10 million US dollars from selling a single CryptoPunk NFT.

The pseudonymous holder of Punk4156, also associated with Nouns, a non-fungible project powered by the Ethereum blockchain, sold his pixelated artwork for 2,500 ETH valued at over 10 million USD at a price of $4,026 per coin at the time of writing.

The NFT collector noted that his exit is due to an uncertain future of the CryptoPunk project and wrangles from its creator, Larva Labs.

As such, collectors have been unable to define the utility and the ethos governing their holdings, raising concerns about the commercial impact of CryptoPunks.

The discontent stems from Larva Labs’ failure to add extra features to their NFTs to reflect a changing NFT landscape. For example, popular non-fungible token projects such as Bored Ape Yacht Club (BAYC) allow Bored Ape NFT holders to lease their collection as brand ambassadors, among other commercial use cases.

Some experts in IP law observe that although the CryptoPunk creator didn’t provide a guideline on how to interact with the Punks four years ago, such provisions are necessary in today’s NFT world.

Over the years, there have been several suggestions on tackling the licensing problem, but Larva Labs is yet to update its terms and conditions regarding CryptoPunks’ usage.

Apart from raising questions about whether Punk holders will exit the project, the $10 million price tag got the crypto community questioning whether the seller is also the buyer.

“What if the buyer is also the seller?” a Twitter user commented. Others saw it as a “landmark sale [that] will be written about in the NFT history books.”