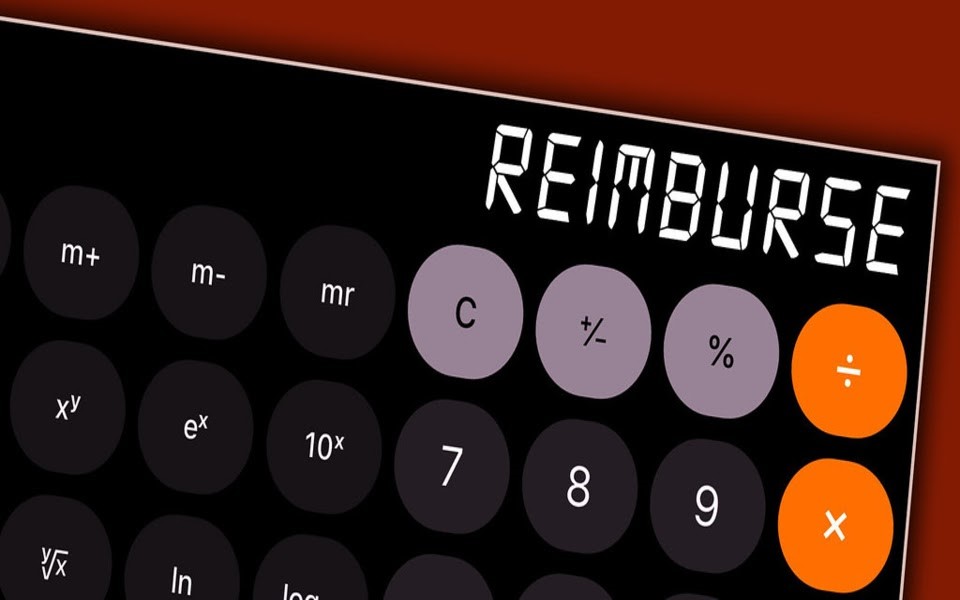 Bitcoin is currently trading flat at around $48.8k at press time. The largest cryptocurrency by market capitalization spent most of the time earlier today trying to break free from the slow burnout below $50k but was unsuccessful at least till press time. Altcoins on the other hand posted mixed results but largely remained steady. More on that later on.

In other news, in an important cryptocurrency exchange BitMart has announced that it is looking to reimburse users who were the victim of a recent cyber attack. The exchange was on the receiving end of a massive hack that left more users $200 million worth of tokens poorer. However, any compensation will be complex as a host of tokens were involved in the hack and the users will want different compensation schemes and may not agree with what is being offered. More on that later on.

The new pro-crypto Miami mayor has announced that in addition to taking a part of his salary in Bitcoin, he is now also looking to take a part of his 401k payout in crypto as well. Francis Suarez believes that it is his personal choice to do so in a recent interview with Real Vision. Suarez is a part of a new wave of pro-crypto mayors being elected into office across the United States.

The top South African financial regulator is looking at plans to introduce a new framework to help protect vulnerable crypto investors in the country. If realized, this framework will be the first of its kind in the world and will mimic the kind of safety nets the stock market and other financial setups have for investors. However, any such plan will be tricky considering the sheer volatility of the sector.

The world’s largest museum is fully embracing Non Fungible Token (NFT) technology in its premises and is realizing its massive potential. According to the head of the contemporary art department at State Hermitage in St. Petersberg, Russia has revealed his vision for NFT art called Celestial Hermitage which is a digitized version of the iconic museum which is the largest in the world. The historic museum has over 3 million works of art exhibited within it and some of the finest collections anywhere in the world. Now, it aims to offer its first NFT collection titled Ethereal Aether which will be showcased in a digitized reconstruction of the museum itself.

Binance is reportedly in talks to launch in Indonesia, the largest country in the South East Asian region. The exchange is looking to enter the country’s market in partnership with a bank called PT Bank Central Asia and the largest local telecom company PT Telkom Indonesia.

Bitcoin tried and once again failed to come out of the current bearish abyss earlier today. The cryptocurrency is now stuck in a bearish level below the $50k resistance and that might result in further downward pressure.

The last 24 hours started with the cryptocurrency at around $48.1k. The Bitcoin price immediately started to come down and hit a 24-hour low of around $46.9k at one point. However, the move below proved to be a short-term event and it was soon back above $48k. It traded around $48.5k for a long while before it started to post a short upswing around 3:40 PM. However, that didn’t last long and maxed out at $49.2k. Now, at press time, Bitcoin has slipped below $49k again.

Going forward, Bitcoin is now caught in dangerous bear territory for a while now. Any upside move is immediately cancelled. However, for now, the downward moves are also being actively cancelled out and therefore it is a stalemate. But, the bulls may not breathe a sigh of relief

The total market capitalization of Bitcoin was around $917 billion at press time and its share of the proceedings was 41.4%.

Other cryptocurrencies aka altcoins had a mixed day as well but most remained steady overall. Terra (LUNA, -7%), Solana (SOL, -3%) and Polygon (MATIC, -4%) were among the big loses while Polkadot (DOT, 6%), Litecoin (LTC, 2%), Chainlink (LINK, 2%) and Stellar (XLM, 2.5%) were among the gainers. Overall, the alts were also very quiet today.

BitMart Promises to Reimburse Users Who Got Funds Stolen

In a positive development, cryptocurrency exchange BitMart has announced that it is ready to compensate users whose funds were hacked from the platform. This is not going to be a small reimbursement as the exchange got hacked for over $200 million in cryptocurrencies including Binance Coin (BNB), SafeMoon (SAFEMOON), BSC-USD and BNBBPay (BPay) and a whole range of meme tokens.

But, any reimbursement is going to be tricky for BitMart at least as the values of many of these tokens have fluctuated a lot ever since and as a result, they will have to compensate users accordingly, many of whom will want the better option.