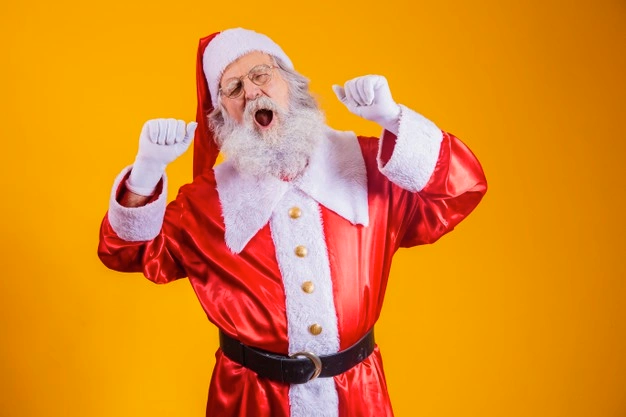 Bitcoin spent most of the day defending the $50k support. While the cryptocurrency did go below the key level for a short while, it bounced right back up and has remained above it ever since. Other cryptocurrencies aka altcoins also had a slow day overall apart from a few exceptions that posted some gains. More on that later on.

In other news, the end of 2021 is upon us and just a few weeks ago, crypto investors and traders were looking forward to it as the climax of the current bull run. However, the recent price drop has put some damping on the proceedings. As a result, many now believe that the end of the 2021 will be much less dramatic overall and may be spent in recovery mode. More on that later on.

The government of Iceland has cut some of the electric power to crypto miners operating in the country. Starting on Tuesday, no new applications from miners for power will be entertained by the government as it battles a potential power supply issue. Low hydro-reservoir levels and other issues are being reported as the reason behind the latest power shortfall. Iceland is a popular crypto mining destination but it is now facing difficulties in keeping up with the ever-rising power demand.

The US House Financial Services Committee recently saw the testimony of some of the big crypto executives in the country. They included ​​Circle CEO Jeremy Allaire, FTX CEO Sam Bankman-Fried, Bitfury CEO Brian Brooks, Paxos CEO Chad Cascarilla, Stellar Development Foundation CEO Denelle Dixon and Alesia Haas, CFO of Coinbase. While these leaders gave differing viewpoints on the matter, they were all unanimous in asking for more regulatory clarity in the country.

The government of India is looking to impose big fines and jail terms for companies who don’t abide by its crypto “norms”. According to Bloomberg India, the penalty for non-compliance with the said norms is being set at around 20 crore Rupees ($2.7 million) or 1.5 years in jail. The government overall, however, is all over the place when it comes to crypto regulation and has taken back several plans to disallow “private cryptocurrencies” completely within the nation.

The central banks of France and Switzerland both have partnered together to complete a trial of digital Euro and digital Franc. The move is being seen as an attempt to study and launch a successful Central Bank Digital Currency (CBDC) settlement program.

Bitcoin Holds on to $50k

Bitcoin held on to the $50k level, but only just. The cryptocurrency managed to post as $51.2k earlier in the day but also took a dip below $50k at one point before subsequent recovery.

Going forward, Bitcoin has successfully defended the $50k support level especially as the bears looked threatening at one point in the day. However, overall, the bearish threat is not over yet and we can expect more defense of the key level in the coming days.

The total market capitalization of Bitcoin was around $953 billion and its share of the proceedings were 40.62%.

Other cryptocurrencies aka altcoins were mostly steady throughout the last 24 hours apart from a few exceptions. Ripple (XRP, 7%) was a surprise leader for today followed by Polygon (MATIC, 7.5%) and Uniswap (UNI, 5%). Other than these three, the market was generally passive for much of the day.

Due to the recent price dip in the Bitcoin price index, the end of 2021 is now expected to be a lackluster affair overall. It wasn’t long ago that December 2021 was being touted as a mega climax for the current crypto bull run. However, as prices tanked and the crypto went into recovery mode, traders don’t share this sentiment at all.

According to popular analyst William Clemente:

“Still just think we’re going to consolidate and carve out a regime of mixed-negative funding before eventually going higher.”

So, now the start of 2022 is being seen as the next big catalyst for the crypto sector. Overall, much of the community is still united in its belief that the bull run is far from over and we will see higher highs once the bulls are strong enough to make another challenge.