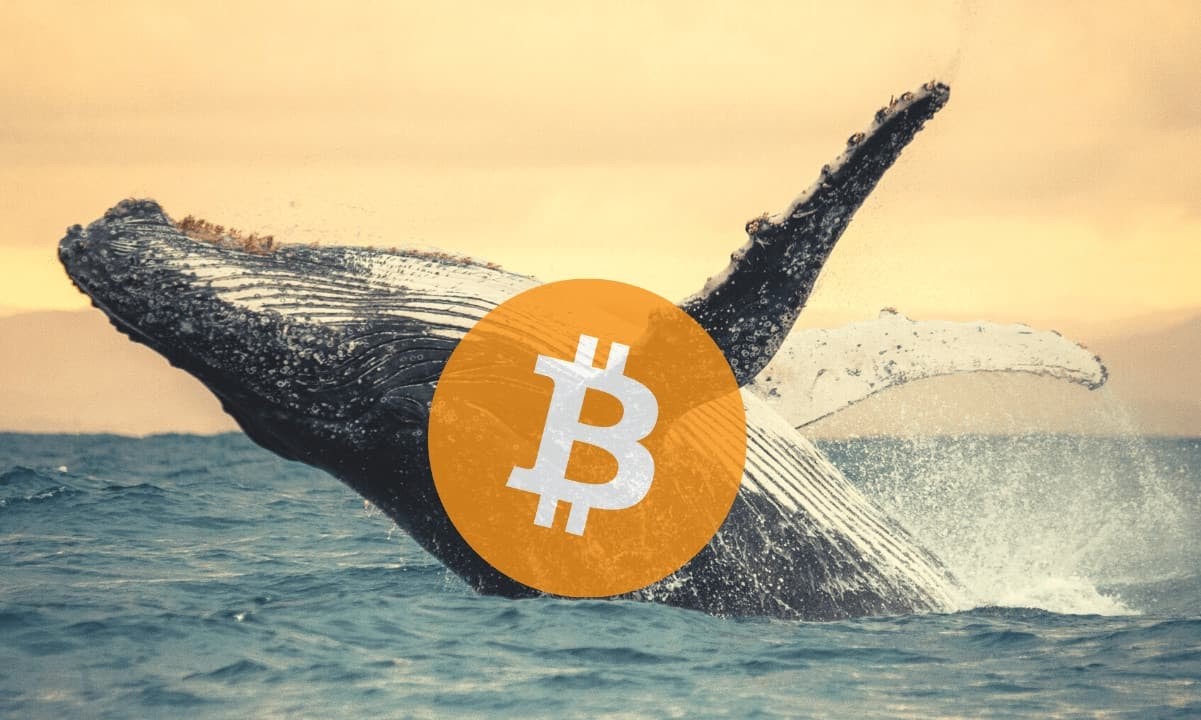 Bitcoin rose above the $50k resistance earlier today as the bulls made a small recovery. The largest cryptocurrency by market capitalization fell below the key level last week to post a multi month low of $42k. However, a subsequent short recovery has brought it back above the key level. Altcoins on the other hand posted some price recoveries of their own and the usual bullish suspects performed better than the rest. More on that later on.

In other news, the recent price frenzy below $50k hasn’t been a selling opportunity for all of the big holders aka whales. During this time, a long-term whale has increased its Bitcoin share and is now worth a massive 118,017 BTC overall, having added its reserves during the latest sell-off. More on that later on.

A recent survey shows that popular cryptocurrencies like Bitcoin, Ethereum and Dogecoin are among the popular gifts Americans will give to each other during the holiday season. However, interestingly, the NFT market is still not being viewed as a gift-worthy sector by Americans despite its recent meteoric rise. It seems like the digitized collectible world is still being seen only as a collectible at the moment.

Speaking of NFTs, while big institutions and collectors dominated the NFT market overall, a recent change in trend shows that when it comes to the number of NFT transactions, 80% of them come from retail investors. This shows us that retail investors are much more active in sale/purchase of the digital collectible scene and the big investors only look to make a foray and then take it off market.

The much famed AI robot named Sophia is up for tokenization and introduction into the metaverse. She will be part of the collection of 100 Intelligent NFTs and will be offered through Binance. Sophia was developed back in 2016 by Hansen Robotics and gained wide praise for her conversational ability.

Bitcoin rose above its menacing $50k resistance level and is now hovering around $51k at press time. The cryptocurrency had been stuck just below it for the last few days and it finally seems to have made a breakthrough, but it is not out of the woods just yet.

The last 24 hours started with the cryptocurrency at around $49k. It traded sideways for a while before posting a convincing move above $50k at around 11 PM. It made the move and the index has remained above it ever since. During this time at around 4:45 PM in the evening, the cryptocurrency rose to as high as $52k in the process before receding back slightly to $51k at press time.

Going forward, while Bitcoin has made the bold move to go above $51k, there is still a long way to go before it can restart its bull run. The cryptocurrency has remained under pressure from the bears for the past 4 weeks or so and this pressure won’t just go away in an instant, especially considering the kind of inroads the bears made during this time. So, above $50k is a start but the bulls need to continue to push forward to salvage any kind of resurgence before the end of 2021.

The total market capitalization of Bitcoin was around $960 billion at press time and its share of the proceedings was 41.16%

Other cryptocurrencies aka altcoins posted some mixed gains throughout the day. Some of the usual suspects like Polkadot (DOT, 10%), Terra (LUNA, 11%), Polygon (MATIC, 9%), Crypto.com Coin (CRO, 11%) and Chainlink (LINK, 11%) posted some strong gains overall.

According to on-chain analytics, a big Bitcoin investor aka whale has purchased more than 2700 BTC during the latest dip alone, taking his full tally to a whopping 118,017 BTC ($6 billion). This whale alone is the third largest holder of Bitcoin in the world and saw a good opportunity when the prices went below $50k.

According to analytics, this whale sprung back into action after the price index couldn’t cross $69k last month and has been buying ever since. The whale has put almost $2.5 billion in money into this stash and it is worth more than $6 billion right now, showcasing a massive overall appreciation.