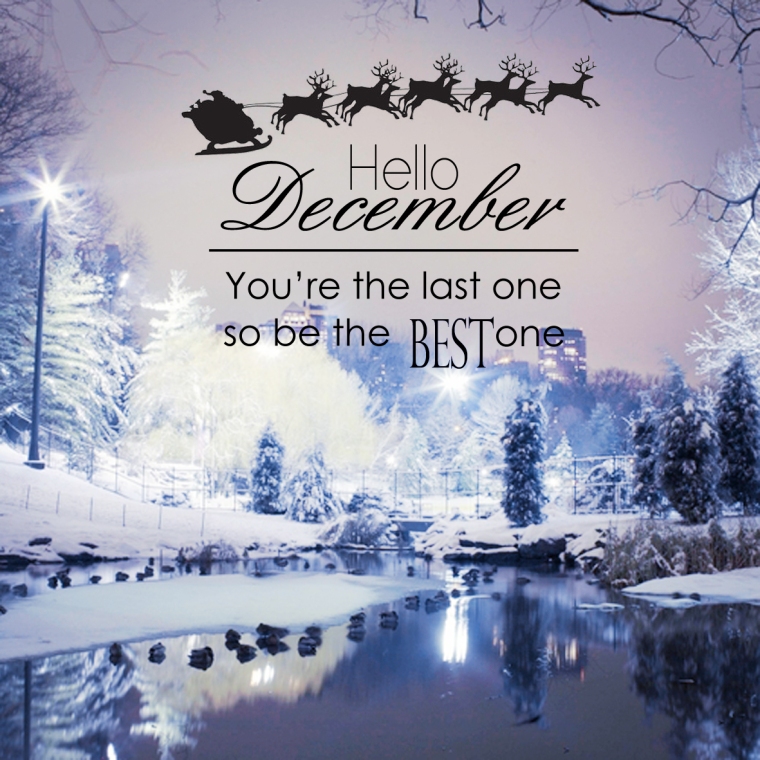 Bitcoin is currently trading around $59k at press time. The largest cryptocurrency by market capitalization breathed a sigh of relief as the much bearish November ended. Altcoins on the other hand posted some mixed gains overall as December started. More on that later on.

In other news, popular Bitcoin custodial investment company Grayscale has questioned the decision making of the Securities and Exchange Commission (SEC) of the USA. According to Grayscale, there is simply no basis to approve Bitcoin Futures Exchange Traded Funds (ETFs) while denying the same to pure Bitcoin ETFs themselves. More on that later on.

President of Russia and strongman Vladimir Putin did some criticism of the crypto sector recently and stated that the sector poses high risks for everyone. He gave these comments during a recent session with lenta.ru, a Russian news channel. Putin made the usual anti-crypto comments as the governments around the world including the claim that it is not backed by anything and, the risks and volatility are both very high. In the past, the Russian government has allowed the crypto sector to grow in the country to bring more investment and job opportunities. But, now it seems like just every strongman Putin has realized that he simply cannot control the crypto sector and he may look at it as a threat from now on. Any move to counter the use of the cryptocurrency in Russian might have consequences for the local people who are leading the world in terms of crypto transactions.

Croatia’s largest superstore chain has announced that it will start accepting crypto. Konzum, the departmental store in question, will start to accept several top cryptos including Bitcoin, Ethereum, EOS, DAI, XRP, Bitcoin Cash, Stellar and stablecoins like USD Coin and USD Tether. The big store chain is partnering with Electrocoin to offer an exclusive payment system called PayCEK. This allows merchants to accept crypto directly without having to deal with any of its price volatility. Right now, only online crypto payment is available but the company is looking to introduce it in over 700 stores it currently operates.

Major American electronics retailer Newegg has announced that it is going to accept Shiba Inu (SHIBA) in its stores, but just for this holiday season. The outlet is already accepting Bitcoin and Dogecoin but is now looking to open up its records for a new meme coin. To make this happen, Newegg has partnered with a major crypto payments network called BitPay which is gaining traction in the states.

The Chinese government is looking to track and regulate the new Metaverse concepts along with NFTs and other technology sides emerging from the blockchain sector. The Communist government is already wary about the emergence of a virtual new world which according to them could pose a danger to money laundering regulations.

Bitcoin rose to $59k just before press time and once again it spent most of the day languishing around uneasy price levels at $57k and $58k.

The last 24 hours started with the cryptocurrency at around $57.1k. The cryptocurrency then spent the next 20 hours alternating around this value with some momentary upward spikes in between. However, at 2:20 PM, Bitcoin rose strongly to go above $59k and has largely stayed there since. This is unlike the price increases earlier on as they were momentary and the bears managed to pull the index down again.

Going forward, Bitcoin is once again staring at the now difficult $60k resistance. No major challenge has been done to it ever since the cryptocurrency fell below it convincingly last month. If the bulls can conquer $60k, they are likely to kickstart the resumption of the long-term bull run. This is especially needed as the cryptocurrency’s November close was quite discouraging for the bulls. Now they need to spring into action and do it fast enough.

The total market capitalization of Bitcoin was around $1.105 trillion and its share of the proceedings were 41.72%.

The operator of the Grayscale Bitcoin Trust has sent a letter to the Secretary of the SEC Vanessa Countryman. In this letter, Grayscale takes the position that the federal regulator’s move to allow Bitcoin Futures ETFs and disallow Bitcoin ETFs doesn’t make any sense. The regulator recently rejected the latest spot Bitcoin ETF while it has already approved three Futures ETFs including ones from Van Eck, Valkyrie and ProShares.