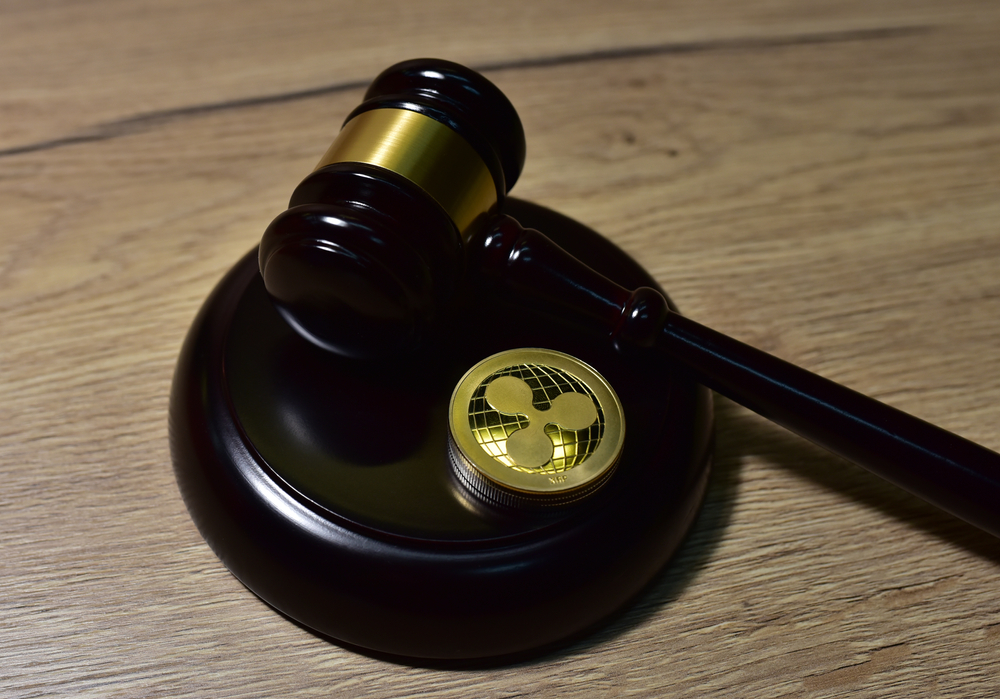 Ripple was sued by the US Security and Exchange Commission (SEC) in Dec 2020. The argument SEC made was that XRP issued by Ripple falls in the category of securities, not cryptocurrencies, which requires Ripple to abide by the regulations set by the SEC. The SEC argued that $1.38 billion gains made by Ripple in the past few years by selling its XRP coin could not be considered legal because it is not registered with SEC.

Ripple dropped a legal framework on Tuesday, which describes its approach towards cryptocurrency regulations in the US. "We believe clear communication and collaboration between private and public actors will be key in developing an effective policy framework for cryptocurrencies," Susan Friedman, Ripple Head of Public Policy, says.

A Real Approach To Cryptocurrency Regulation by Ripple

Here are the key takeaways from Ripple regulatory framework:

Will A Settlement Be Possible Shortly Between Ripple And The SEC?

It's easy to wonder why to recommend the regulatory framework now unless Ripple aims to lay the basis for a post-settlement state of affairs with the SEC. There is a good probability that a settlement will be reached soon, and it stands to reason that Ripple will want a clear glide path for its operations to run smoothly in the future. However, the timing may be coincidental because an alphabet soup of government agencies appears to be wasting time and squabbling over domains of power affecting stablecoins and cryptos in general. Perhaps it is a quick response to Coinbase's regulatory framework, which was announced last month.

Regardless, Lawsuits do not last forever. It is a wise move that puts the SEC back on its heels with a tone to collaborate with public companies, lodging of current regs, and a vision for the longer future. You have to hand it to Ripple; they've continued to play the terrible card they were dealt when the SEC filed an action lawsuit in December of 2020. And the time is ticking for the SEC and, in particular, its Chair, Gary Gensler. From an optics and public relations standpoint, time is running out for the daring Gensler who needs a neutral answer shortly. The longer this case goes on for Gensler, the less chance he has of landing his long-stated dream job as Treasury Secretary.

Ripple co-founder Chris Larsen, Garlinghouse, and CTO David Schwartz have all expressed worry about the "patchwork" of rules that crypto businesses must cross in order to operate in the US. Despite the fact that the company's present headquarters being in San Francisco, officials have previously stated that they are considering leaving the United States for a "more friendly jurisdiction." Whether intentional or not, this approach is pushing the SEC legal battle into the court of public opinion and may force the SEC to compromise. A settlement would almost certainly be excellent news for Ripple and XRP holders.