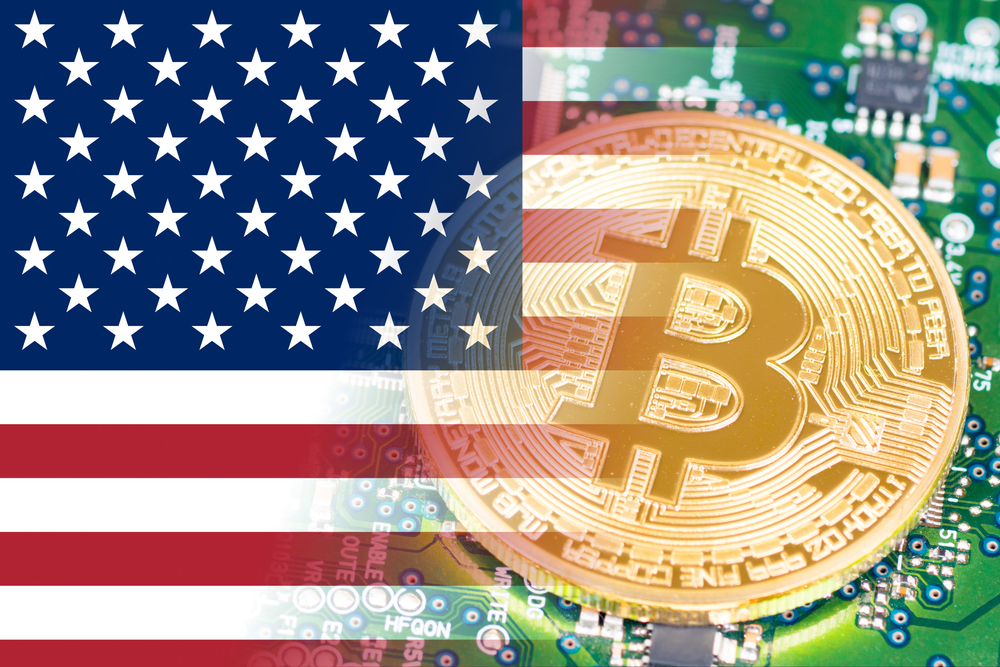 On Monday, the United States president, Joe Biden, signed the infrastructure bill into law despite having a controversial language on cryptocurrencies. The cryptocurrency community had observed that the bill used the word “broker” to refer to anyone touching cryptocurrencies, including miners, stakers, and wallet developers.

As brokers, they must operate within the tax guidelines outlined by the country’s tax watchdog, IRS (Internal Revenue Service). The ambiguous definition of a broker attracted the attention of the crypto industry.

Apart from a broad definition of virtual currency-related activities, the industry was also disgruntled by other requirements. For instance, those receiving virtual assets worth more than $10K need to collect the sender’s details, such as social security, and report it to the relevant government agency.

Speaking to CNBC, Shehan Chandrasekera, ConTracker’s head of tax, said that the data reported to the IRS will “be inaccurate for the most part, because [brokers such as] exchanges don’t have visibility into what you have in your self-custody wallet or what you’re doing in the decentralized finance, or DeFi applications.”

Some observers have maintained that such rules are inapplicable to cryptocurrencies and other blockchain-based spaces such as NFTs (non-fungible tokens).

Despite being signed into law, the new rules will come into effect in January 2024. Crypto-friendly US senators have moved to tweak the infrastructure bill’s attack on crypto.

For example, Senator Cynthia Lummis and Ron Wyden have introduced a bill streamlining the controversies surrounding cryptocurrency rules in the $1.2 trillion infrastructure bill.

According to Wyden, the standalone crypto bill aims at exempting entities focusing on the blockchain and cryptocurrency “wallets” from the just approved reporting guidelines.

Lummis also noted that virtual currencies “are here to stay,” and the decisions being made now “will have impacts far into the future.” While acknowledging the negative impact of the current rules, she said the US should work towards “fostering innovation, not stifling it.”

Senator Ted Cruz has also joined the efforts to push back on the ambiguous crypto clause in the infrastructure bill.

It Failed Because Some “Changed” Their Mind

Industry proponents tried this approach before the bill was sent to Biden. A section of the industry believes that some lawmakers who had vowed to support the amendments changed their minds at the last minute.

One such politician is Senator Kyrsten Sinema, “who the industry was lobbying her to change tax language in an infrastructure bill she’d co-sponsored. And guess what? She changed her mind,” noted Roger Sollenberger, a political reporter at The Daily Beast.

As pro-crypto US senators move to repeal the infrastructure bill’s overly broad crypto regulations, a Japanese court has given direction on the rehabilitation plan for Mt. Gox creditors.

In an announcement on Tuesday, Nobuaki Kobayashi, the trustee for the now-defunct Bitcoin (BTC) exchange, said that the plan is “final and binding.” The plan was first filed in February in the Tokyo District Court. This marks almost the end of a court case that started in 2018.

It’s Unlikely Mt. Gox Creditors Will Be Paid This Year

Mt. Gox creditors wanted to be compensated after the Bitcoin exchange went under in 2014. However, it’s not clear how much each creditor will get, with Kobayashi promising to reach out with more details and specifics of the repayment process.

Although the Mt. Gox trustee didn’t disclose whether creditors will be compensated using fiat or Bitcoin (BTC), creditors must provide their bank accounts.

Kobayashi’s announcement comes more than a month after approximately 83 percent of Mt. Gox creditors agreed to a preliminary rehabilitation plan. However, the events leading to the announcement have left some with skeptical thoughts about the payments.

For example, @BitGeck0, who claims to be one of the creditors, said that the court’s decision was sent to them “before anything was made public.”

However, “when I log into the MT. Gox portal, I don’t see anything about it either. This is why I think these rumors are bulls**t.” Another Twitter user observed that it’s unlikely that the “Mt. Gox claims will be paid out this year.”