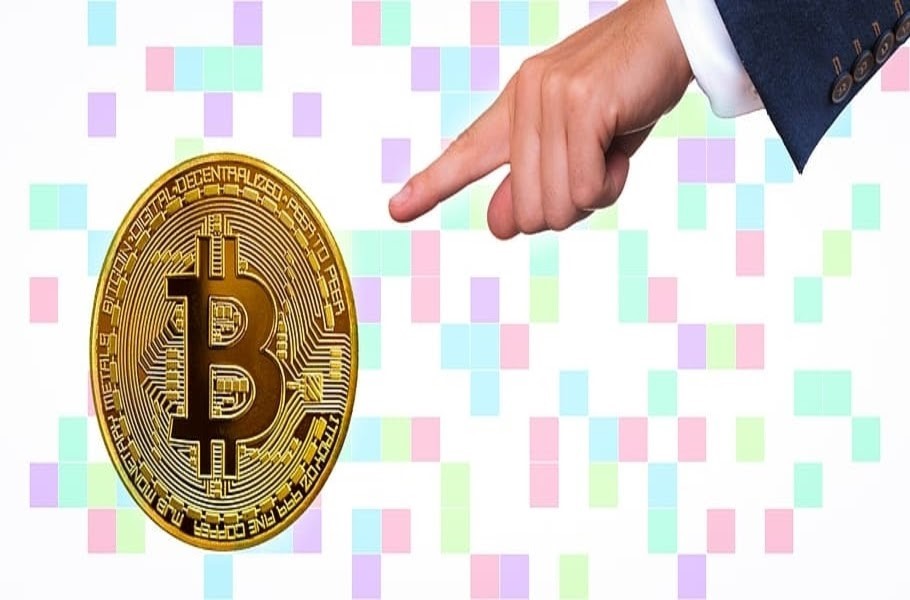 Bitcoin is currently trading at $64k at press time despite a relatively healthy price uptick earlier in the day. The largest cryptocurrency by market capitalization was looking to make a durable price increase but ran into short-term bears once again that pulled it back to $64k later in the day. Altcoins on the other hand had a largely indifferent day as well not reporting much price action themselves. More on that later on.

In other news, the new mayor-elect of New York city is looking to turn the city into a crypto hub. Despite his limited powers to do just that, he is looking to make some solid moves and get the public support behind him.

Elon Musk’s efforts to bring down the price of Tesla stock are bearing fruit as it has taken a considerable 24% hit over the last week alone. The largest EV manufacturer in the world has been a revelation in the markets for the last year or so, but Musk is now trying to sabotage its explosive trajectory. More on that later on.

Popular Dutch trader and crypto markets expert Michael Van de Poppe believes that the long-term outlook for the digital currency is quite bullish overall. He compared the current on-chain stats to the fired up atmosphere at the start of the year and stated that the digital currency still has a long way to go. However, he did admit that Bitcoin needs to go above $67k convincingly to restart the immediate bullish setup.

A London assembly member has called for a blanket ban on crypto ads in the city’s public transit system. Sian Berry, the member in question, believes that the current crypto boom is as dangerous as gambling and must be put on a leash, especially in public places. However, it is unsure just how much support there is for Berry’s blanket ban. While some digital currencies being floated in the market are quite risky overall, comparing the whole $3 trillin plus industry to gambling is an overstretch that she speaks from an angle of either a regulatory hawk or plain ignorance.

Bitcoin’s Rise Above $66k is short-lived

Bitcoin rallied above $66k earlier in the day but the price increase proved to be a short-term stunt only. The digital asset was expected to go above $66k convincingly to help kickstart the short-term rally but fell short and traced back to the starting line.

The last 24 hours started with Bitcoin at around $64k. It traded sideways for a while before it started to really take off around midnight. It rose strongly to $66k and then further above in an hour or so. However, further progress was hard to come by and the index instead began to trade sideways. It stayed here for a long time but not before recording a 5-day high of around $66.3k in the proces. At 1 PM, the exhausted bulls gave way to the bears once again, bringing the index back to around $64k in a few hours, thus nullifying the early morning rise.

Going forward, Bitcoin is currently unsure how to proceed above. Some moves above $65k have been neutralized by the bears who are trying hard to make things difficult. Therefore, a strong rise to $67k and above is needed to get out of their grasp. The bears however have other ideas and want to pull the index to $60k and below. They might just achieve that for sure but the long-term outlook is still quite bullish and on-chain analytics support that.

The total market capitalization of Bitcoin was around $1.21 trillion and its share of the proceedings was 43.37%, virtually unchanged from yesterday.

Other cryptocurrencies aka altcoins remained largely steady throughout the last 24 hours or so. Very few coins were able to post some gains including Solana (SOL, 2%), Shiba Inu (SHIBA, 4.5%), Avalanche (AVAX, 3%) and Crypto.com (CRO, 9.8%).

Elon Musk has stated that he might sell more of his Tesla stock soon, a statement that has further brought the EV carmaker’s shares down earlier today. It is now trading under $1000 and at around $990 at press time, down from $1,250 at the start of this month. Musk had previously stated that he thought Tesla’s stock price was high and now he is looking to translate his action in words, looking to dump billions worth of it.

Musk used to have some influence in the crypto markets too but those days are long gone and many of his crypto tweets don’t even make the news. His influence on his own company’s stock is still strong because of the $200 billion worth of stock in his books and that is now showing.