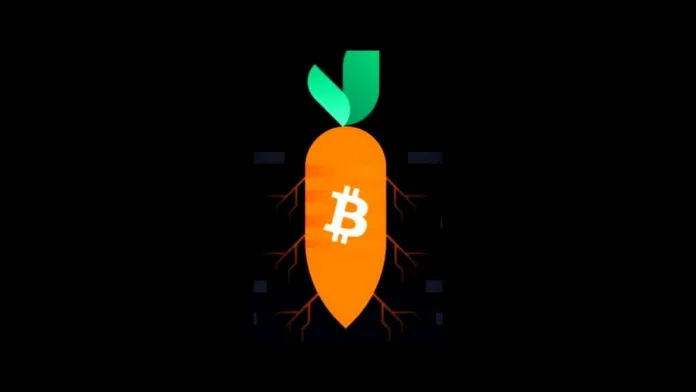 Bitcoin is continuing to remain stuck at around $64k at press time. The largest cryptocurrency by market capitalization had a bland weekend overall as the index failed to report any real shift in the price dynamics overall. Altcoins on the other hand largely posted some losses during the last 24 hours as further upticks remained elusive. More on that later on.

In other news, Bitcoin’s latest major upgrade called the Taproot Fork has been successfully implemented on the network. The new approach aims to improve privacy on the network and improve its smart contracts features. More on that later on.

Major global brands are experimenting with NFT via the Web 3.0 aka Metaverse. What is the Metaverse, you may ask? Metaverse is a phrase coined by Neal Stephenson in his novel back in 1992. In it, humans interact with each other through software-focused avatars in a digital interface. While the metaverse or Web 3.0 is not a direct reference to such a dystopian situation, it does incorporate current ground realities as humans and their world has become more digitized than ever. Big tech companies are investing heavily in such a scheme so that in the future, they have a big stake in an overwhelming digital existence.

Stablecoins are in an enhanced existential struggle to remain relevant in the near future. While USD stablecoins like Tether, USDC, Paxos, Binance USD and others are a mainstay of the crypto world of today, they will likely be challenged by Central Bank Digital Currencies (CBDCs) soon. The governments are wary of the power of stablecoins as they are circumnavigating the current fiscal system with a ledger and transfer mechanism of their own. They may force Tether and others to back off soon enough and mandate such CBDCs. However, they might face problems doing so as the CBDCs are much more centralized overall and have more problems of their own. Right now, around 7 new CBDCs have already been launched with around 17 more in the pipeline according to the Atlantic Council CBDC tracker.

Bitcoin is currently trading at around $64.1k at press time. Despite an earlier push to make the index go above $65k, the cryptocurrency has still been forced back to the familiar $64k price level.

The last 24 hours started with the digital currency at around $64k. The index traded sideways for a while till around 1 AM in the morning when it began to rise. It went above $65k to record a high of $65.3k in a single trading candle. However, this was to be the largest appreciation the digital currency would have for today as the index didn’t proceed further. It came back below $65k in no time and then shed further value over time. By the end of the day, the index was back around its starting price and for the third day in a row, the index is closing around this valuation.

Going forward, Bitcoin is currently facing a little pressure from the bears that is forcing it to pause the bull run for now. The struggle below $65k is heating up and either the bears will succeed in the short-term or the bulls will. If the bears succeed, they will push the index below at least to $60k and perhaps even lower. For the bulls, a breakout above $67k is needed to try and recontinue the bull run and challenge the $70k resistance.

The total market capitalization of Bitcoin was around $1.21 trillion at press time and its share of the proceedings was 43.45%.

Bitcoin just had its first major update in years. The Taproot update in the code had been proposed back in 2018 and it took three years to take it from the drawing board to the consensus blockchain itself.

By contrast, Ethereum has had over a dozen such updates during this timeframe. This has more to do with the fact that the Ethereum Core team can dictate their moves on the rest of the network while Bitcoin is much more decentralized and as a result, it takes a lot of more time to achieve consensus here.

The Taproot update was a largely non-controversial upgrade which resulted in better privacy features and improved smart contracts capability. Previously, Bitcoin’s programming side was very limited overall and by design as well. With this new update in place, it remains to be seen how the developer community responds to it.