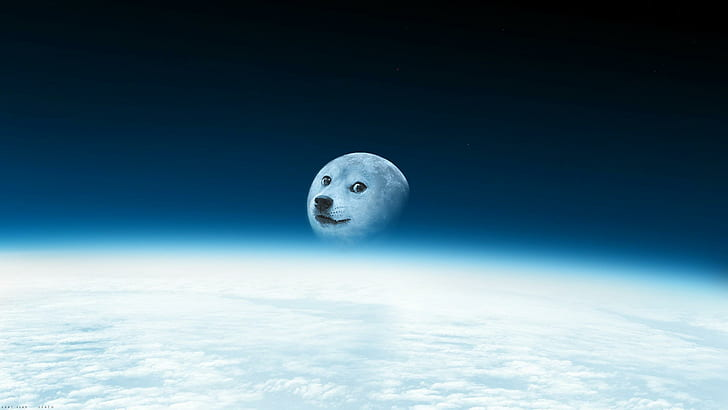 Bitcoin is currently trading at around $67k at press time. The largest cryptocurrency by market capitalization fluctuated a lot earlier today and managed to post a slightly higher all time high of $69k. However, a move above $70k remained elusive. Altcoins on the other hand had a mixed day overall with some of the smaller ones posting some strong price increases. More on that later on.

In other news, Elon Musk and two blockchain companies are close to sending a meme into space. DOGE-1 is a new 40 Kg satellite that is soon to be launched literally to the moon, possibly lighting up the sector in the process. More on that later on.

A New York Coin is being launched in the city and has received the incoming mayor’s blessing on Twitter. The NYCCoin is part of an attempt by a company called CityCoins to offer city-based coins for different purposes. The coin was given its blessing by the new Mayor-elect of the city Eric Adams. Adams has been a vocal campaigner of the cryptocurrency sector and has even promised to take his first three pays in Bitcoin. His election is being seen as a turning point for the crypto sector in New York city where successive anti-crypto city governments have made it difficult to get a foothold there.

Inflation in the United States and Europe has reached record levels beating almost 30-year old figures in the process. Primarily, higher prices were reported in essential goods which is a big issue for the government and the public. The crypto sector has for long helped alleviate some of those inflationary concerns over time and now, it seems like many citizens are looking for a way to store their savings that is free from this problem.

Twitter has announced the formation of a new team to look into decentralized applications, blockchain-based solutions and cryptocurrencies. Tess Renearson, the founder of Interchain Foundation tweeted the news and showed how the new organization was looking to revolutionize social media and other directly related sectors through the power of decentralized ledger technologies.

Coinbase is partnering with popular eSports video game League of Legends to create crypto-focused intent. The two industries, while very different from each other have a lot of overlapping audience and that is where the new partnership’s focus lies.

Bitcoin was on the move earlier today, but it couldn’t make a lot of gains. The digital asset managed to rise to $69k earlier today, a new all time high but is now back to yesterday’s levels again as a move above $69k was rejected.

The last 24 hours started with the digital currency at around $67k. It traded sideways for a while before at around 4 AM in the morning, the index began to drop suddenly. It reported a 24-hour low of around $65.9k before trading sideways around $66 for the next few hours. It seemed at one point like this was all Bitcoin had to offer today but the bulls roared back into life for a fleeting moment at around 2 PM. In a single trading candle, the index rose around $3k to get to as high as $69k. However, the bulls couldn’t carry on and it dropped back soon enough. At press time, Bitcoin was trading right below $67k and thus the gains earlier have been largely wiped out.

Going forward, Bitcoin is having a volatile last few days but at least the overall direction is above. The index, however faces the daunting task of tackling the $70k resistance above which, a sell wall exists on some crypto exchanges. Some analysts believe that the cryptocurrency might take its time to conquer this monumental figure.

The total market capitalization of Bitcoin was around $1.27 trillion at press time and its share of the proceedings was 43.89%.

Other cryptocurrencies aka altcoins had a mixed day overall with most of the top cryptos remaining largely constant. However, some did report some nice gains including Litecoin (LTC, 6%), Ripple (XRP, 3%), Chainlink (LINK, 7%), Algorant (ALGO, 9%) and Stellar (XLM, 8%). Many of these coins posted a much higher value but couldn’t sustain those gains. 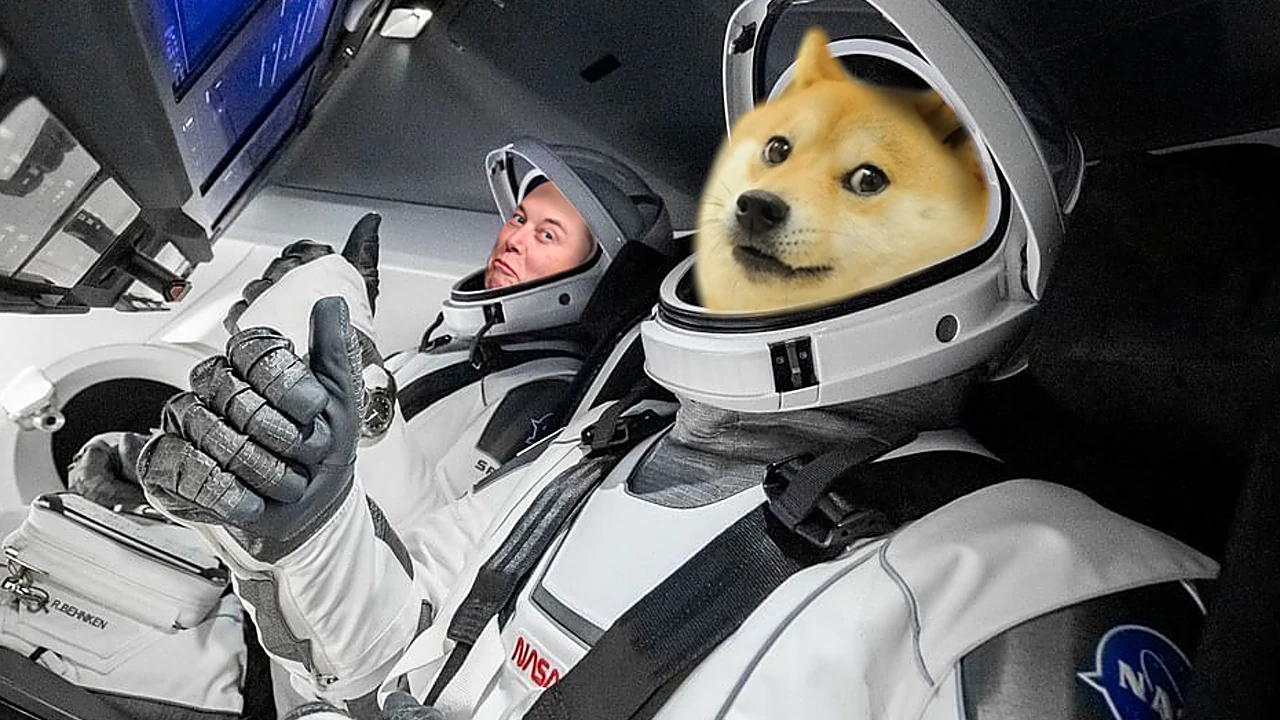 Two blockchain companies ZenX and UniZen have teamed up with Elon Musk’s SpaceX to send a satellite named DOGE-1 to the Moon. In a token to the actual cryptocurrency, a type CubeSat is set to be launched in partnership with Spacex named DOGE-1 to the moon. This will be one of the very few such missions to the moons in recent memory. Several have been tried with most of them being unsuccessful. This is going to be the first ever CubeSat to reach the Moon.

Elon Musk first gave this idea back in May when he tweeted that he wanted to send a Doge themed Satellite to the moon. It seems like after six months he is finally delivering on his promise.

So, who is ready for DOGE-1 to reach the moon?