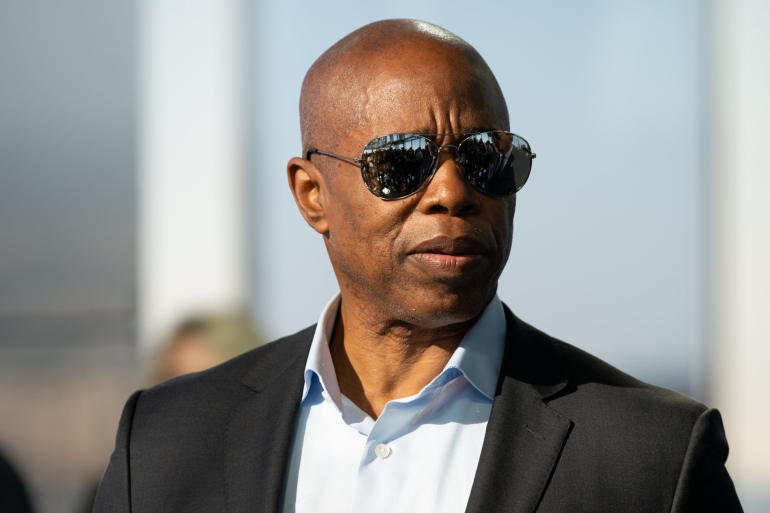 Florida’s Tampa Bay mayor, Jane Castor, has disclosed that she will start receiving her salary in Bitcoin. Castor said this while speaking at a crypto conference held in Florida, according to people who attended the event.

The cryptocurrency and blockchain conference is taking place at Amalie Arena in Tampa Bay. Sources with knowledge of the announcement said that the mayor revealed that the process would involve Celsius Network.

One of them was Anthony Pompliano, a BTC crusader. Pompliano observed that four mayors in the United States have so far accepted to be paid in BTC either in part or wholly.

The Tampa Bay mayor’s decision comes on the heels of similar revelations by Francis Suarez, Miami’s mayor, and Eric Adams, New York City’s mayor-elect. Notably, Suarez and Adams disclosed they’ll accept their salary in BTC while responding to an earlier tweet by Pompliano.

In the tweet, the BTC crusader said that “it is time” that “American politicians” start accepting their paycheck in the king cryptocurrency.

Suarez responded to Pomp, noting that he’ll accept his “next paycheck 100% in Bitcoin.” However, Adams told the Miami mayor that in “New York we always go big.”

As such, the NYC mayor-elect said he’ll take his “first three paychecks in Bitcoin.” Apart from accepting being paid in the leading coin, Adams said that he’ll make New York City a crypto and “innovative industries” hub.

Suarez and Adams are known to support cryptocurrency and have expressed their commitments to popularizing the virtual currency ecosystem in their cities.

Suarez has already introduced a cryptocurrency project known as MiamiCoin. 30 percent of revenue from the project goes into funding public undertakings.

Adams acknowledged MiamiCoin saying that it’s “doing very well.” The mayor-elect revealed that he will follow in Miami’s footsteps when he takes office in January 2022.

During his campaigns, Adams promised to bring “the center of life science […], cybersecurity […], self-driving cars, […] drones […], and Bitcoins” to New York City in 12 months after assuming office.

The cryptocurrency community responded positively to news of US mayors accepting their salaries in Bitcoin. Some even suggested that “we need a law” to compel politicians to accept donations in cryptocurrency so as “to keep track of” the funds’ movement.

Saylor tweeted that “there are three classes of people: those who see, those who see when they are shown, and those who do not see.” Microstrategy holds roughly 114,042 Bitcoins valued at more than $7 billion at current exchange rates of about $61,500 per coin.

Apart from mayors, US senators are also pushing for the adoption of Bitcoin and other cryptocurrencies. For example, Ted Cruz, a US senator, has introduced a resolution seeking to have Congress embrace crypto payments.

Cruz calls it “ACCEPT Resolution.” ACCEPT is an acronym for Adopting CryptoCurrency as an Exchange of Payment for Transactions Resolution.

In the resolution, the senator suggests that people should be allowed to pay with cryptocurrency at gift shops, restaurants, and other businesses within “Capitol Complex.”

On a different forum, Cruz noted that one way Congress can lead the crypto charge is by accepting virtual currencies to pay for goods and services. The senator added that his resolution will put Congress in the lead “by having congressional cafeterias, vending machines, and gift shops to accept crypto payments.”

As Cruz works to put Congress at the lead on crypto matters, the US House of Representatives has sent the bipartisan infrastructure bill to president Joe Biden for signing.

The representatives agreed to pass the bill despite it having disputed crypto tax reporting provisions. The Senate first passed the bill in August, with a majority of the lawmakers declining to review the crypto rules.

The bill contains crypto rules that industry experts warn will make it hard for some cryptocurrency businesses such as miners to comply.

For instance, the regulations require crypto brokers to report transactions. However, according to experts, the wording of the tax reporting requirements captures entities such as miners and stakers that don’t necessarily facilitate transactions.