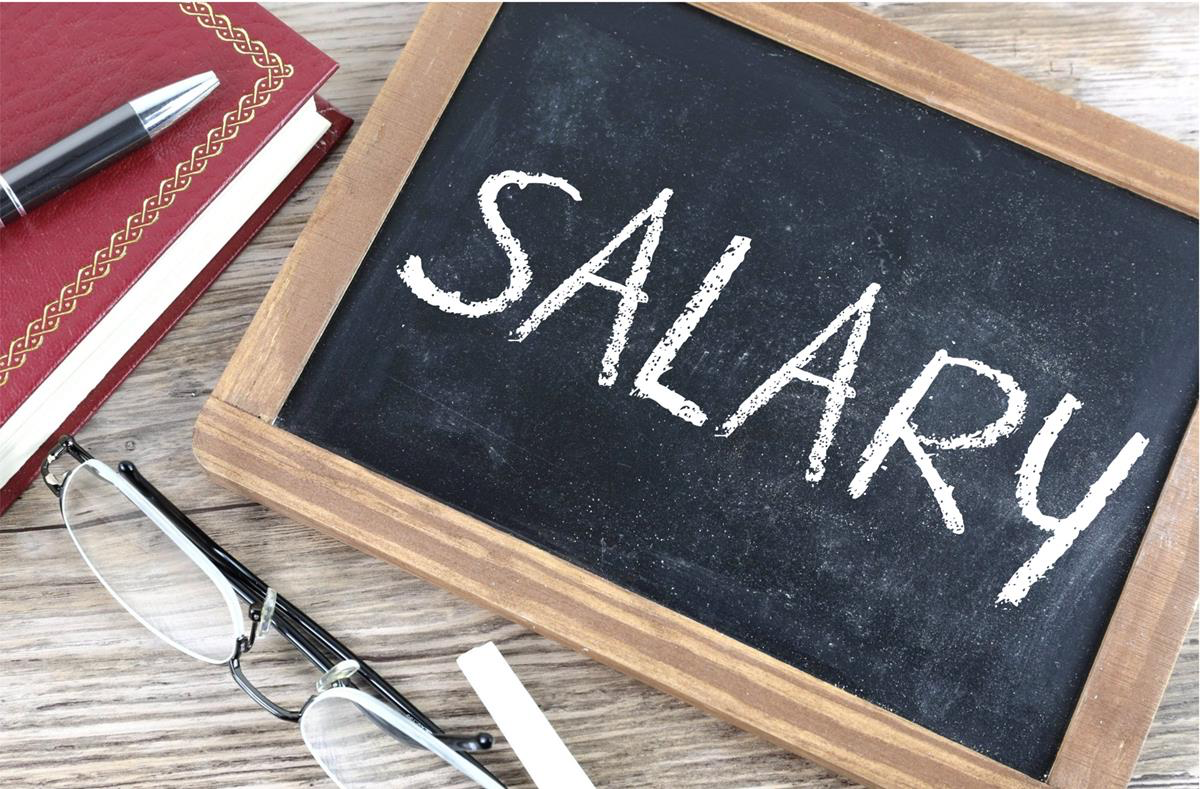 Bitcoin is currently stuck at $61k as it failed to go above $63k once again. The largest cryptocurrency by market capitalization has been stuck in a narrow trading range between $60k-$63k for much of the last few days but bears are appearing to knock on the doors now as further upwards price movement has been difficult to achieve. Altcoins on the other hand mixed gains despite both Bitcoin and Ethereum shedding some value. More on that later on.

Two more US mayors, one from Tampa, Florida and one surprisingly from New York have pledged to get their salaries in Bitcoin. The moves are symbolic in nature as mayors aren’t really paid all that well in the USA. Both are moves geared to announce crypto-friendly policies and attract crypto investment in their relative cities. The move follows another news from Miami, Florida where a mayor has also announced to accept his pay in Bitcoin.

MetaMask, a browser extension service by ConsenSys has teamed up with Bitfinex Pay to offer tens of millions of people access to their app-less wallet features. The new initiative is aimed to make accepting crypto easier for sellers around the world and make it easier than ever.

An analyst believes that if Bitcoin goes above $64k convincingly, it can turn things around and carry on with the bull run. Currently, it is believed that the next big resistance is the newly set all time high resistance of $67k, but Michael Van de Poppe disagrees. He also gave his opinion on why this bull run is much longer than previous ones. More on that later on.

A new survey shows which US cities are leading in crypto and blockchain hirings. While smaller states like Wyoming and Delaware have made the headlines, it is still the financial powerhouses like New York and California where most such hires are being made. Miami, Florida and Dallas, Texas are also in the run as the competition grows more and more intense.

Bitcoin is trading flat at $61k earlier today as another move upwards failed earlier today. The digital currency has made several such moves in the last couple of weeks but to no avail. The resistance above $63k is often too much to handle for the bulls right now and they can’t cope beyond it.

The last 24 hours started with the index at around $61.2k. It traded sideways for a while till around 2:45 AM in the night when it started to rise. At first, it went above $62k and posted a high of $62.5k within a few hours. However, this proved to be the highest point for the digital asset during the last 24 hours. The index began to drop once again at 10:30 AM and after a brief fightback, was trading around $61k again at press time.

Going forward, Bitcoin is currently trading in a narrow trading range of $60k-$62k for most of the time and the bulls are unable to make a definitive move above it. Moves both above and below have been negated in recent weeks. While the long-term trend is still very much bullish, the short-term is quite even at the moment with the bears trying very hard to enter the picture. A move above with a lot of volume is needed to recontinue the rally but that is hard to come at this time.

The total market capitalization of Bitcoin was around $1.15 trillion and its share of the proceedings was 42.81%.

Many of the smaller altcoins posted gains during the course of the day as both Bitcoin and Ethereum faltered. Binance Coin (BNB, 11%) was the most prominent gainer of today. Others included Shiba Inu (SHIBA, 8%), Terra (LUNA, 4%), Chainlink (LINK, 8%), VeChain (VET, 12%) and Crypto.com Coin (CRO, 32%).

Youtube crypto analyst Michael Van de Poppe believes that Bitcoin will likely have a much more prolonged rally this time around that might continue on to 2022. This makes sense as it is already a lot longer than the previous two iterations back in 2013 and 2017. The last bull run lasted around 15 months after the halving in September 2016. We are in the 18th month since the May 2020 halving already.

However, it doesn’t mean that you can expect crazy figures like $300k or something even higher just because this rally is longer than previous ones. While it is longer, it is also much more subdued as the digital currency has only risen 3.2 times from its previous all time high. In the previous bull run, Bitcoin rose almost 20 times from the 2013 all time high. So, we can expect a long and subdued rally with each new halving cycle.