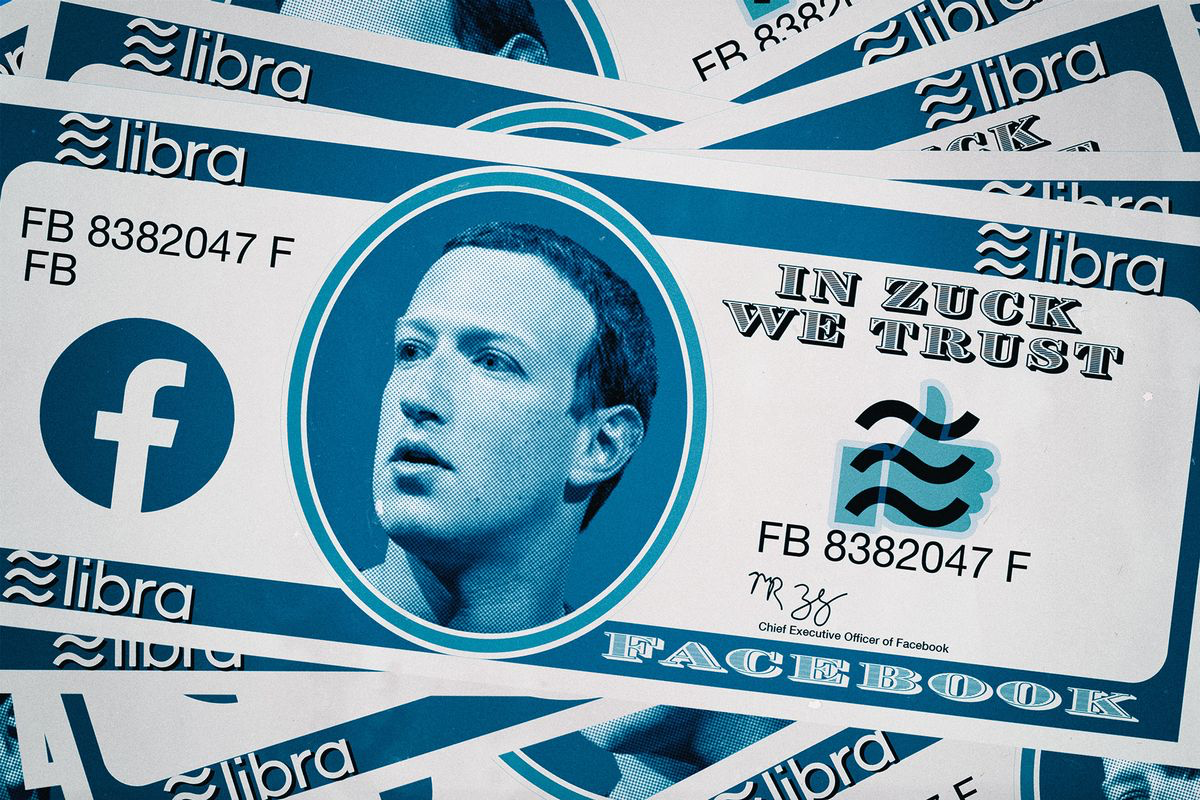 Bitcoin rose slightly to around $55.2k at press time but it is well within the usual daily volatility during the last 3-4 days. The largest cryptocurrency by market capitalization is currently trading anywhere between $53k-$56k after the latest price increase. However, further progress has been slow to achieve overall. Altcoins on the other hand shed slightly more value during the last 24 hours. More on that later on.

In other news, Bitmain, the Chinese mining rig manufacturer, has stopped shipment of its latest mining rigs into mainland China. The company is facing abrupt issues in the country as the ruling government there has imposed a blanket ban on everything crypto in the country.

McDonald’s branches in China are going to give away 188 Non Fungible Tokens (NFTs). The digital token collection is titled Big Mac Rubik Cube and it will be distributed among the employees and the customers. The NFTs are being created and deployed through Confluux blockchain network in partnership with Cocafe. However, it remains to be seen how the Chinese government reacts to the move. Anything digital currency related has been subject to a blanket ban by the government of China starting earlier this May. NFTs have also seen crackdowns under the current government ban.

Bitcoin rose slightly earlier today as the index had another slow, unimpressive day at the top of the charts. The cryptocurrency is still in bullish territory with several notable gains earlier in the week. However, it has still to move on beyond that notable increase above $52k and has more or less consolidated its recent success.

The last 24 hours started with the index at around $54.8k. The cryptocurrency then proceeded to alternate just below $55k for the next few hours. At around 6 AM in the morning, the index began to rise, but the overall effect was quite less bullish. The price increase maxed out at around $55.9k and then came down slightly just above $55k. It has stayed largely there ever since. Overall, the volatility was extremely low and remained below 3% overall.

Going forward, Bitcoin is clearly consolidating heavily in between $53k-$56k. The bulls are currently taking a breather from the proceedings and will need to regroup in order to make a credible assault upwards. The bears on the other hand will look to leap back into action and pull the index below $53k, right around the $1 trillion overall market capitalization. However, the current bullish sentiment and strong and they will need some time to break it.

The total market capitalization of Bitcoin was around $1.04 trillion and its share of the proceedings was 44.5%. 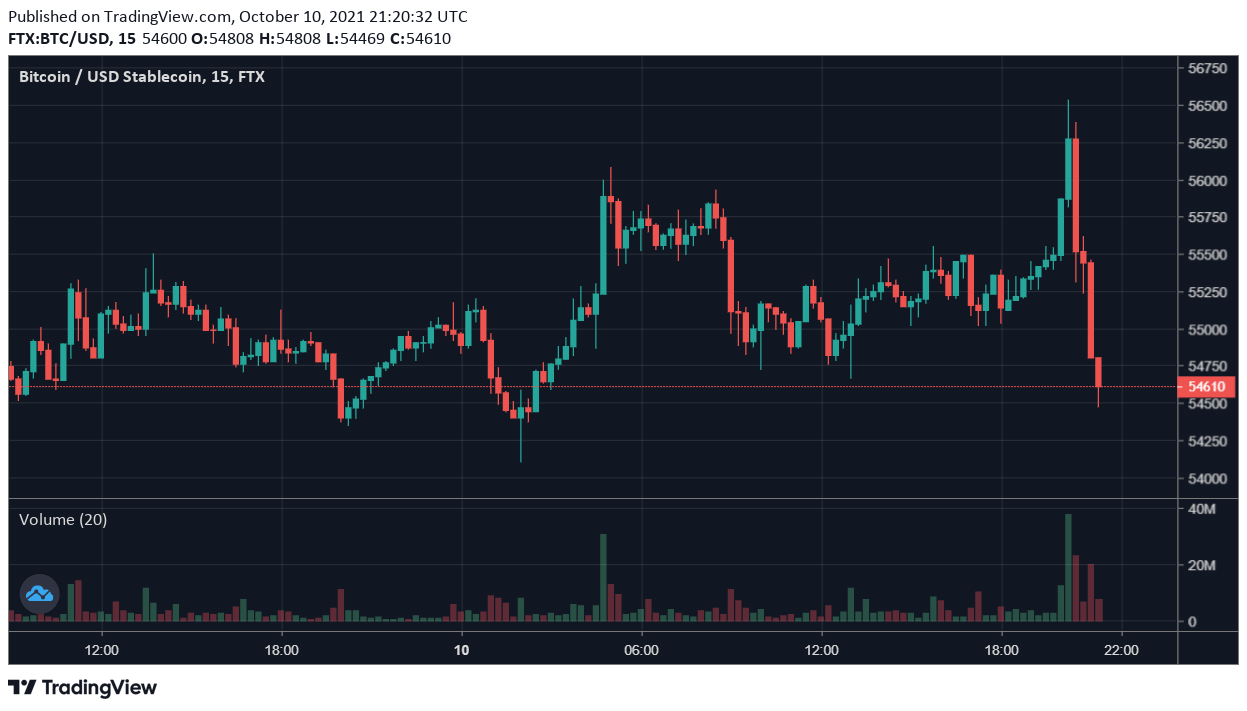 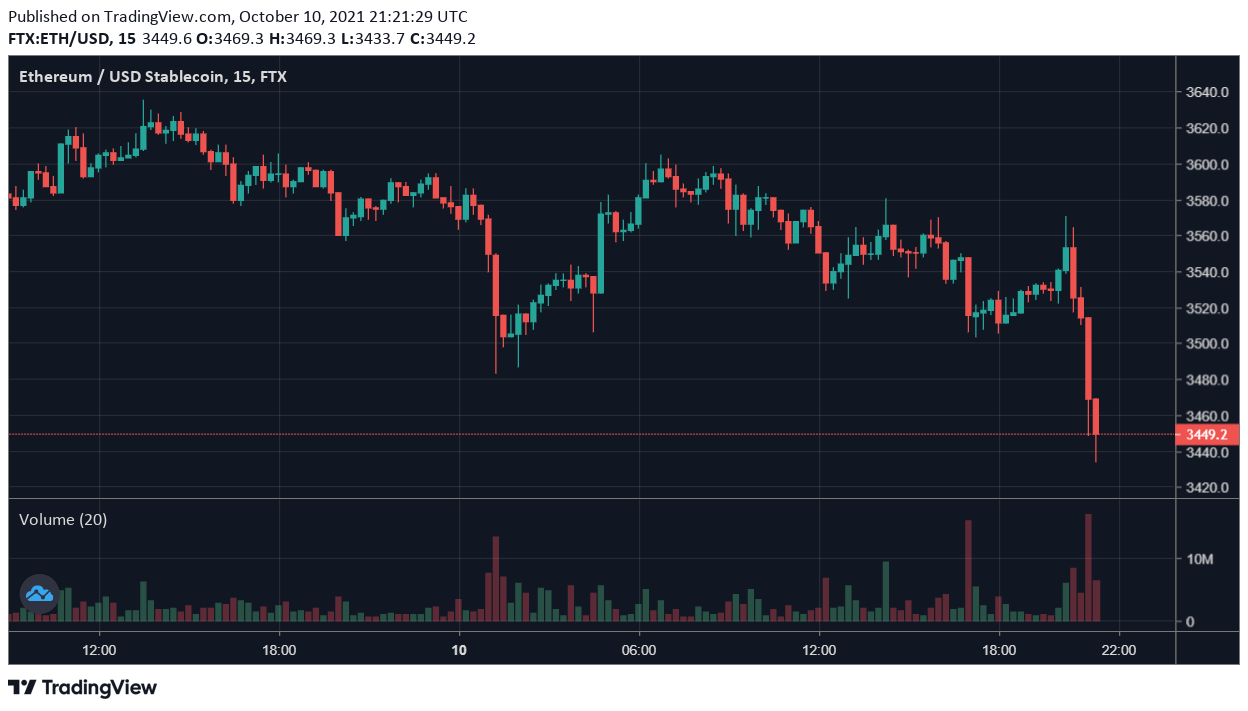 Mark Zuckerberg is hell bent on introducing a digital currency that will be Facebook’s to control. The rebranded Diem cryptocurrency project is being increasingly pursued by the company and also being promoted around the tech circles. The digital currency is centralized and was initially designed as a permissionless system but that has now changed. It will only work with permissions from different entities holding stakes in the Diem Association overseeing the system.

However, the last time he tried doing that, all major governments cracked down and declared that the company wouldn’t be allowed to do so. Facebook, they argued, already had a lot of power and they didn’t want it to introduce a hegemonic currency that only it could control. Now, even with a dialed down version of the Diem project, it isn’t highly likely that other companies will readily become a part of it. Previously, VISA, Mastercard, Paypal, etc all were a part of it but backed out soon after the governments started going after it.