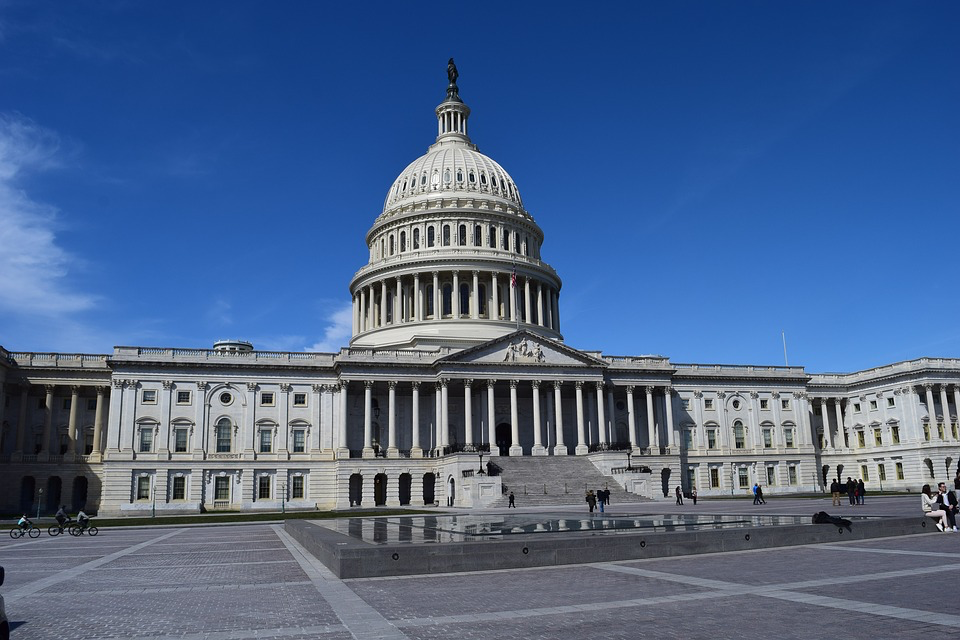 Bitcoin is currently trading at around $43.4k with not much change from yesterday’s levels. The largest cryptocurrency by market capitalization saw a rather subdued trading session earlier today as the bulls and bears fought to a largely stalemate. Altcoins on the other hand shed some value earlier today. More on that later on.

In other news, the US House of Representatives is set to vote on a landmark infrastructure bill that will among other things lay the groundwork for future crypto regulation in the country. The big spending bill is expected to energize key sectors of the US economy but it does make things challenging for the crypto sector. More on that later on.

An ETH developer has pleaded guilty to breaking US sanctions against North Korea. The said ETH developer reportedly gave a presentation on the cryptocurrency network in the capital of Pyongyang. The bizarre episode immediately invited the attention of top US agencies and they have since charged him to assist the heavily sanctioned country from avoiding the US-led financial restrictions. He is set to be sentenced under the draconian International Emergency Economic Powers Act that restricts tech transfer to Communist countries. This law is obviously a remnant of the Cold War and it is strange to realize that people can still be sentenced for more than five years under it. But can this law apply to other “somewhat” Communist countries like China and Vietnam? It will certainly open floodgates.

The JP Morgan CEO Jamie Dimon believes that Bitcoin could rise by as much as 10 times in the next five years according to a recent interview with Times of India. However, Dimon said that he was uninterested in investing in the digital currency sector and doesn’t care about it. But, that is only him talking. The company has recently purchased a 10% stake in Microstrategy, one of the biggest crypto holders in the world with an estimated $4 billion+ in their holdings. So, Dimon’s personal anti-Bitcoin beliefs aren’t exactly running the investment bank and even he can’t deny the potential of the crypto sector.

Bitcoin price remained stranded between $43k-$44k for much of the last 24 hours. The digital currency. The last 24 hours started with the index at around $43.6k. The index immediately rose to around $43.9k but couldn’t sustain at that level and it fell strongly to around $43k in a matter of minutes. It traded sideways there for a while before a sizable rally brought the price index above $44k. It traded flat around this level for the next few hours when it started dropping around 11 AM. It slowly trended downwards and is now trading at $43.2k at press time.

Going forward, Bitcoin has failed to put on a strong recovery at the moment and the index is now once again under pressure from the bears to go below the $43k support level. The bulls do return when the index is falling hard to $40k and lower but becoming MIA when the thrust is needed to push the index above to much needed levels like $47k. So, the bulls are coming up short and that is certainly giving the bears some room to make a comeback in the short-term. However, the bears might return to defense if the bulls can regain levels above $47k in the short-term.

The total market capitalization of Bitcoin was around $815 billion and its share of the proceedings was 42%. 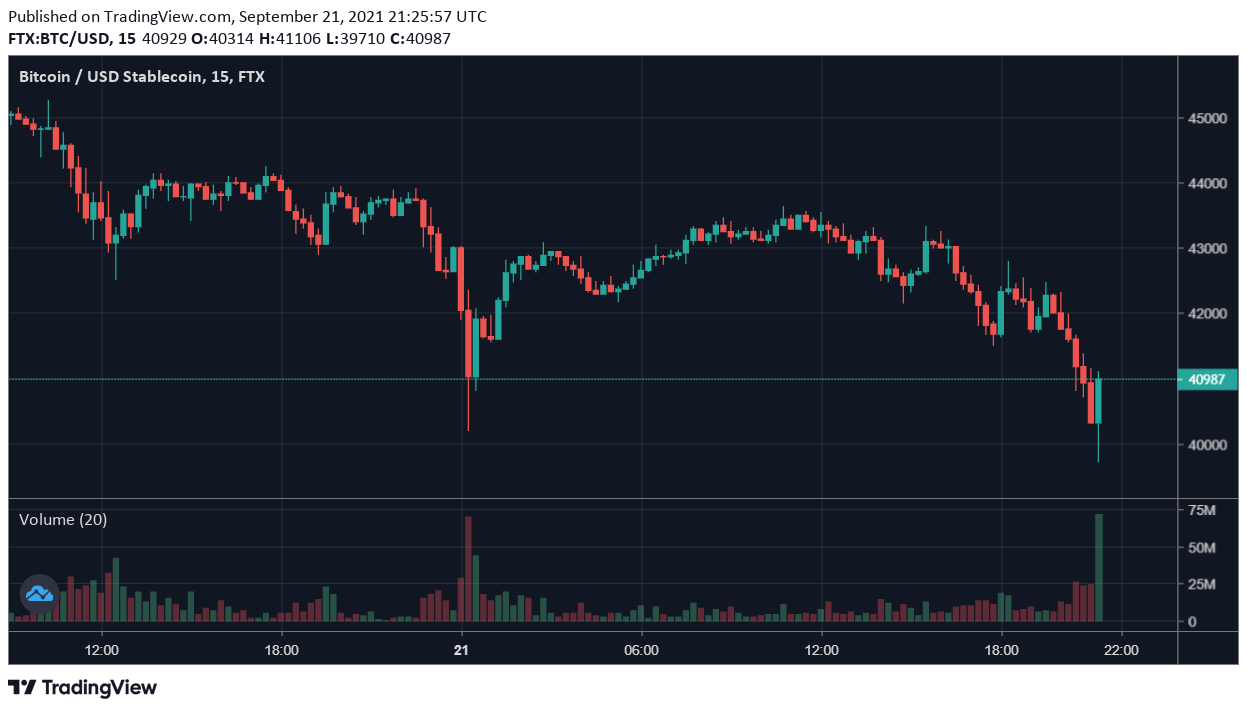 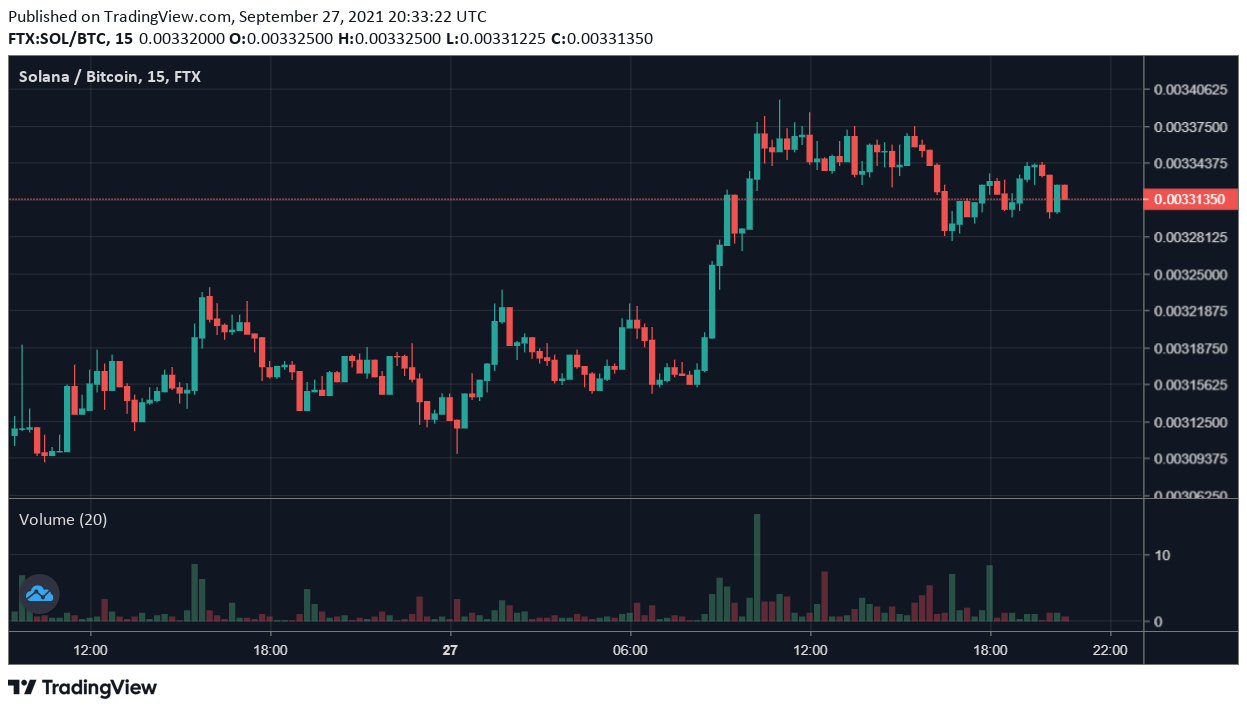 US Congress to Vote on Infrastructure Bill, Crypto Regulation

The US House of Representatives is all set to vote on the new Infrastructure bill being sponsored by the Joe Biden administration. The new bipartisan bill is primarily focused on infrastructure spending especially in the green energy sector, thus creating a lot of jobs for Americans.

While that is all good and not related to cryptocurrencies, the bill also contains a provision to monitor and tax digital currencies. Crypto lobbyists and pro-crypto legislators from both Democratic and Republican parties tried to remove the rule from the amendment but to no avail.

Now the bill is expected to be put to vote on September 30. It is not yet clear whether it will pass or not but considering the strong Democratic representation in the chamber, the bill is likely to pass, resulting in new possible restrictions for the crypto networks.