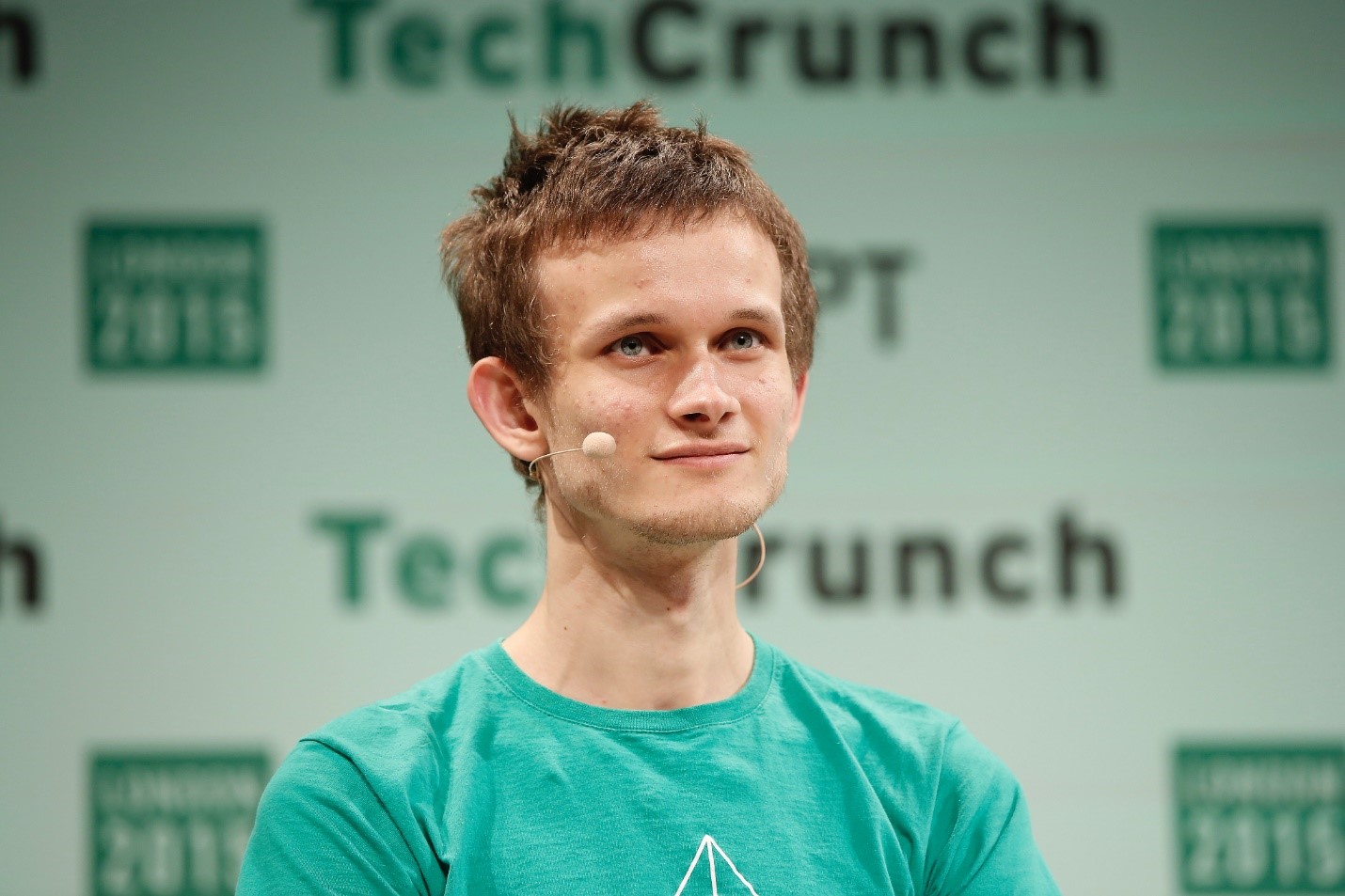 Bitcoin has had a largely slow day overall as the index failed to make the push ahead to $50k and beyond. The largest cryptocurrency by market capitalization rose strongly yesterday but further progress has stalled in face of the looming $50k resistance in the near future. Altcoins on the other hand posted slight losses except for a few glaring anomalies. More on that later on.

In other news, Ethereum co-founder and key influencer of the sector Vitalik Buterin has made it to the TImes 100 Most Influential list of 2021. The innovator was involved in the initial rollout of the programmable network back in 2015. Since then, it has gone on to increase its worth and is now worth more than $400 billion.

Cardano, the third largest cryptocurrency network, is continuing with its progressive development. Recently, it has introduced the Plutus-powered smart contracts feature through the Alonzo hard fork. However, Cardano is still in very early stages of smart contracts development and no miracles can be expected from it.

Dutch DJ Don Diablo is working on a new futuristic NFT project called Hexhibit that will include a real world chamber that will depict the art in the token itself through an audiovisual file. He believes his manifestation of the artwork in the NFT itself will lend credibility through this physical existence.

An Aussie crypto fund manager has been sentenced to a maximum of 7 years for stealing a whopping $54 million from his investors. Stefan He Qin was the founder of two crypto hedge funds and it was proven in court that he embezzled more than $54 million from his investors to pay for his personal lavish lifestyle including luxury travel, food and rent. He was also proven to be guilty of falsifying records.

Protestors broke down a Bitcoin ATM and covered it with anti Bitcoin graffiti in El Salvador as part of rising defiance against the Bitcoin legal tender move. More on that later on.

Bitcoin remained largely steady around $48k throughout the last 24 hours as further bullish movement stalled. The digital currency recovered strongly in previous days but is now likely contemplating the next move with a little bit of consolidation.

The last 24 hours started with the index at around $48.1k. The cryptocurrency alternated around $48k for a while before recording a slight dip below to $47.5k. The index then almost immediately recovered back to $48k and has stayed there largely ever since with occasional dips below it. Overall, the volatility was very low, one of the lowest we have seen in the last few weeks with the highest valuation being around $48.4k and the lowest around $47.4k.

Going forward, the equation is the same for both bulls and bears. The bulls need to propel the index above $50k convincingly to restart the long-term bull run and the bears need to stop that from happening. Currently, neither is in full control and both are expected to jump back into action around the $50k level.

The total market capitalization of Bitcoin was around $908 billion and its shares of the proceedings was 41.20%.

Other cryptocurrencies aka altcoins posted slight losses through the last 24 hours. However, some exceptions were there. The most obvious of which was Avalanche (AVAX) that rose 22% to get to #13 on the charts with a market cap in excess of $14 billion. Polygon (MATIC, 5%) and Algorand (ALGO, 6%) were other winners of today. Majority of the altcoin market apart from these coins posted small losses signifying the indecision in the markets at the moment.

El Salvador became the first country to recognize Bitcoin as legal tender but the move is not going as planned. Some political parties and members of the civil society are protesting strongly about the decision. Buoyed by poor government handling including illegal arrests, the protests are gaining in momentum. Recently, a newly opened Bitcoin ATM was vandalized by the protestors and sprayed with anti BTC graffiti.

While the pro-crypto president Nayib Bukele has promised that everybody who doesn’t want to use Bitcoin will be allowed to do so, protestors aren’t happy because of the botchy rollout and lack of education in the masses. Some sections also believe the move will only benefit the ultra rich with the poor and middle class not able to benefit from it at all.

The government of El Salvador needs to be very careful about their actions. This is unchartered waters for many and there are real challenges that need to be overcome before Bitcoin can officially become sustainable in El Salvador. The government should engage politically with the public and not behave like anti-democratic setup.