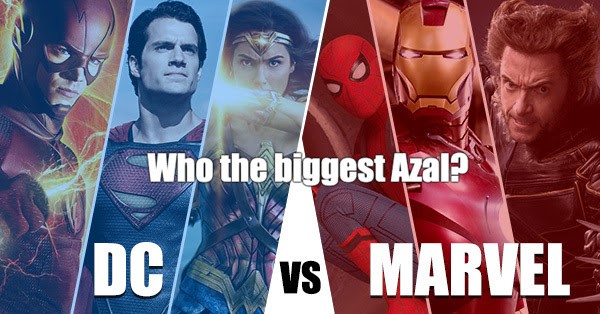 The Bitcoin price dropped to $44k near press time after spending much of the weekend in the $44k-$46k range. The largest cryptocurrency by market capitalization is currently facing intensifying pressure from resurgent bears who grabbed the opportunity to be relevant again. Apart from Bitcoin, Altcoins were also trending downwards with many of them recording massive losses. More on that later on.

In other news, two comic book giants Marvel and DC Comics are looking to stop their current and former artists from getting into the NFT space. Some of these artists were trying to sell NFTs of their artworks on famous comic book superheroes but since Marvel and DC own those characters and their comic book adaptations, they might be barred from doing so. More on that later on.

India’s income tax department may soon target cryptocurrency traders and other stakeholders in the vast ecosystem. The second most populous country in the world has seen encouraging development in the sector in recent years with more and more crypto companies entering it. However, the sector is very loosely regulation at the moment with little or no rules regarding taxation, etc. So, once the tax hawks are done with it, it might get difficult to conduct business in this sector in the country.

Microstrategy has announced that it has bought more Bitcoin worth $230 million. The latest purchase of 5,050 BTC back when it was priced at around $48.9k. Now the index has dropped to $44k but the company has no plans of selling it. Michael Saylor, the company’s CEO is staying steadfast on his decision to hold the cryptocurrency in the long-term. But, some of his top management certainly doesn’t think so and they dumped the company stock recently according to SEC filings.

Bitcoin is currently trading around $44k at press time. The cryptocurrency is slightly low from Saturday’s closing point but significantly so as it is approaching some key support levels. The $43k-$44k levels are important for the bulls to defend, otherwise the short-term bullish sentiment will be in jeopardy.

The last 24 hours started with the index at around $45.8k. The cryptocurrency then dipped below to $45k before making a recovery back above $46k at around 1 AM. Then, it started to dip again. The Bitcoin index went on a downward curve that was steady and took most of the day. It went below $45k initially and then touched $44k. However, at around 3:30 PM, the index experienced a bizarre trading event when the index suddenly shot towards $46.6k and then came crashing back down again in a matter of minutes. By 4:15, the index was back around $44k and even went below it for a short while to $43.6k. After that, the cryptocurrency recovered above $44k and has stayed there ever since.

Going forward, apart from the odd 45 minute earlier today, it is getting tough for the bulls out there. Despite the recent bull run, the index didn’t fully come out of the long-term bearish bias and the price tank below $50k has opened possible floodgates for a bearish revival. The bears are coming back into the picture especially if they continue to bring the index further and further down. The bulls on the other hand need to defend the $44k support really well otherwise even the short-term bullish setup will be in danger. Traders will need to keep eyes on the screen for this support.

The total market capitalization of Bitcoin was around $835 billion and its share of the proceedings was 41.12%. 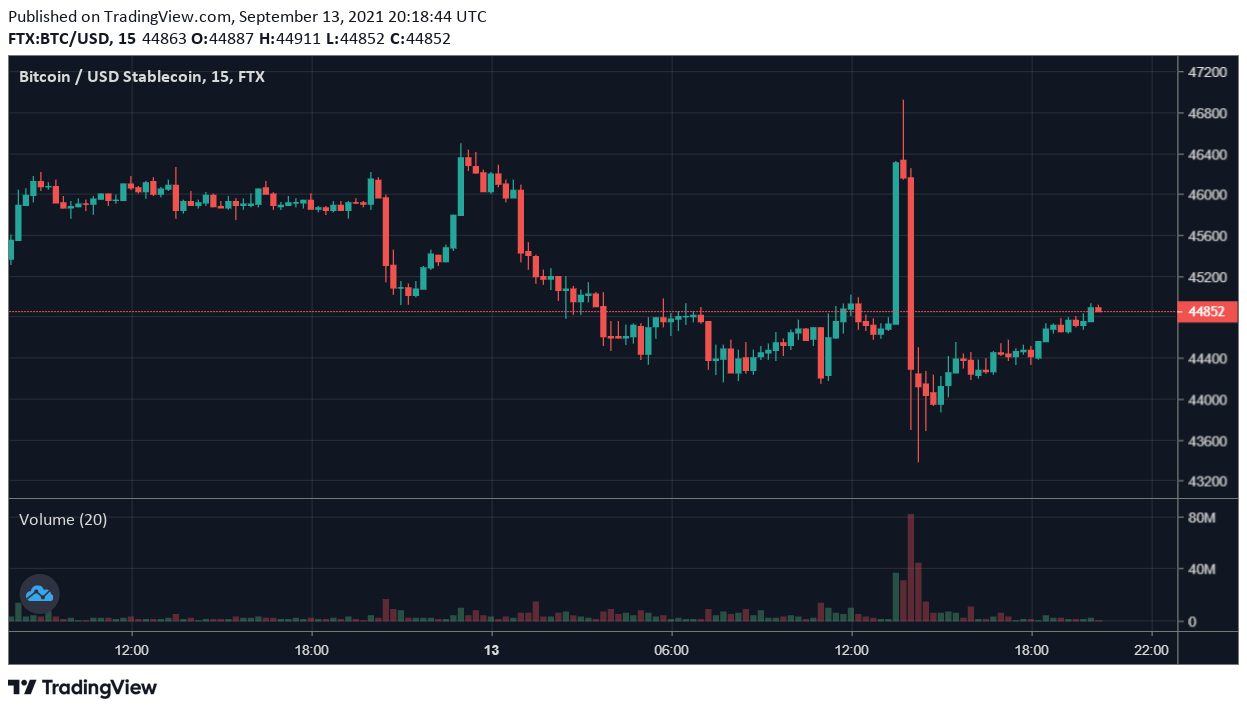 Other cryptocurrencies aka altcoins posted losses during the weekend and continued on Monday. The major loser was ofcourse Solana (SOL, -7%) that returned to #7 in the charts below Ripple’s XRP after recording a big loss on Sunday. Cardano (ADA, -12%) also lost big as it came below $2.5. Terra (LUNA, -8%), Avalanche (AVAX, -14%) and Chainlink (LINK, -8%) were among other big losers. 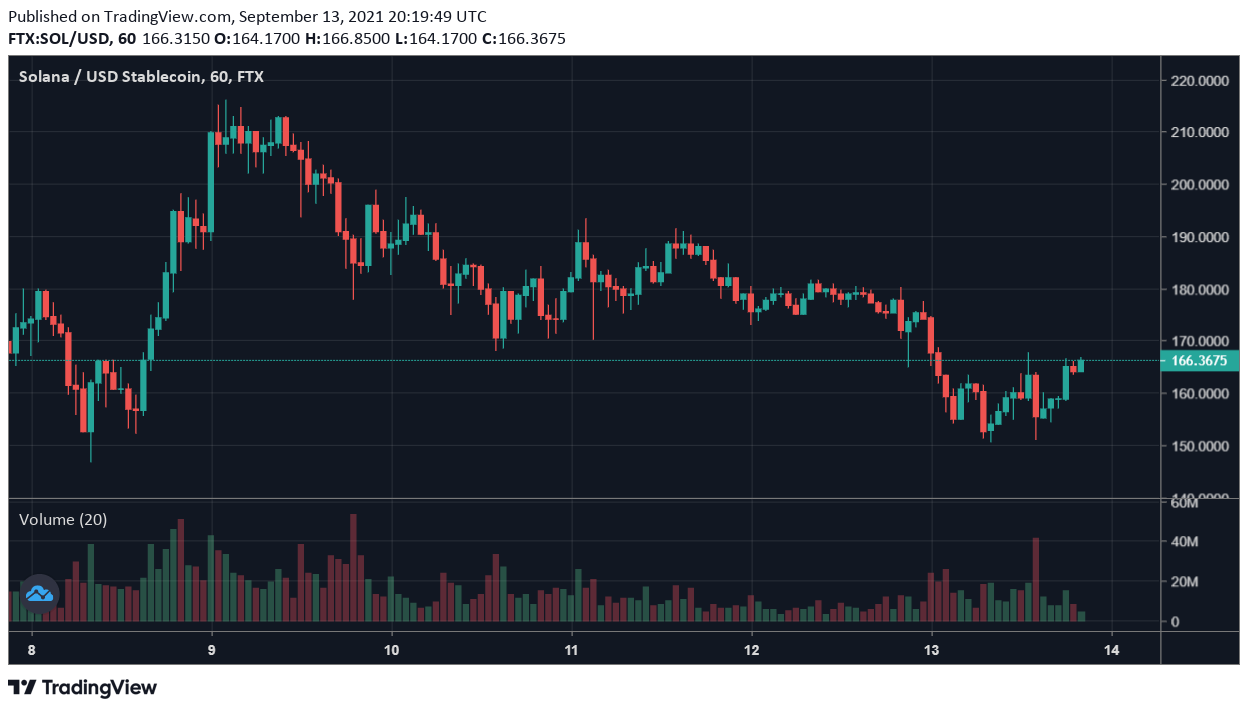 Top comic book producing companies Marvel and DC Comics are looking to end private sale of NFTs by their former or currently employed artists. Some of these innovators had been selling their drawings and other unique comic book artwork online as NFTs but the two corporations are now looking to crack down hard on them. They simply want to retain the ownerships of the work these artists have done that will ultimately give them a duopoly over all comic book NFTs in the market.

Marvel is already leading the charge in that space with the company releasing some Spiderman NFTs just last month. It has however, given the artists a lollipop by offering them secondary revenue resource opportunities through the VeVe platform.