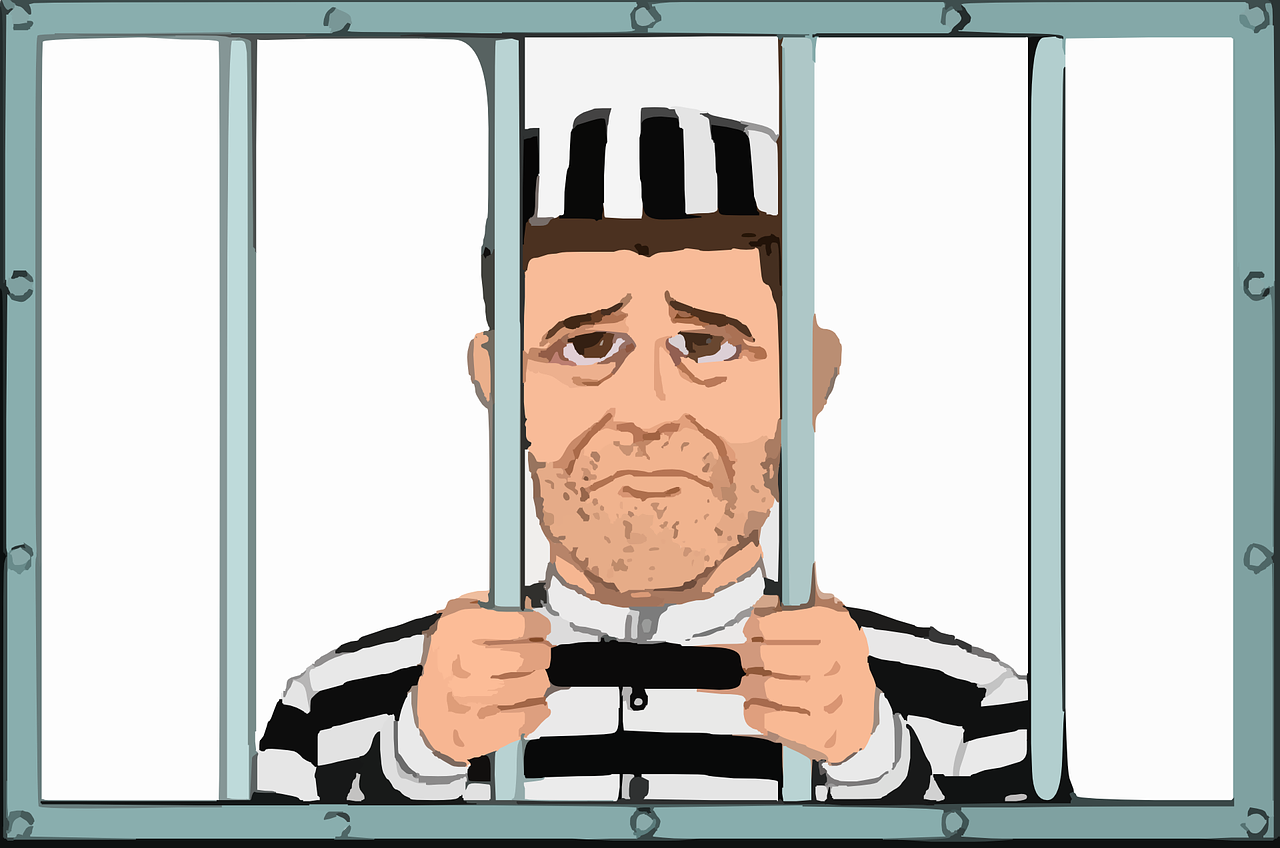 A clerk at Suffolk County offices, Christopher Naples, has been accused of strategically putting Bitcoin mining rigs in his workplace at the New York county's Riverhead Center. An IT operations supervisor, Naples is said to have connected up to 46 devices to mine the leading cryptocurrency.

The IT supervisor concealed the BTC rigs in "underneath floorboards" and electrical wall panels. It's believed that some of the devices have been in operation since February this year.

According to Suffolk County district attorney Timothy Sini, crypto mining operations require "an enormous amount of resources." Sini observed that cryptocurrency mining equipment consumes huge amounts of electrical power, and miners also incur "cooling costs." The attorney noted that Naples found a way to provide the resources but "unfortunately," it was at the expense "of taxpayers."

Reports claim that the IT supervisor's actions caused Suffolk County an additional 6,000 USD in electrical costs. Some of the legal implications of Naples' behavior include being charged with theft of personal property and computer trespass. If convicted, the BTC miner stares at a possible jail time of up 15 years.

Sini was quoted by a news outlet saying that it's unacceptable for "county employees, who are already on the public payroll" to burden taxpayers by using "government resources for their own personal gain." Interestingly, the IT supervisor was released without bail after pleading not guilty.

As Naples awaits a call from investigators, Ghaleb Alaumary, a US-Canadian citizen, was imprisoned for 11 years for helping North Korean military hackers.

According to a federal court in the United States, he will also part with 30 million US dollars in restitution. Located in Ontario, Alaumary agreed with charges of helping the hackers launder their ill-gotten wealth.

He acted as the hackers' ATM and formulated ways to cash out funds with the help of others. For instance, he helped withdraw funds received from BankIslami, a Pakistani financial institution. With BankIslami, the North Korean hackers were able to override fraud checks and manipulate withdrawal limits and balances. The bank lost over six million US dollars.

Apart from assisting the hackers in moving dirty money, the US-Canadian citizen also pleaded guilty to fraudulently receiving close to ten million US dollars from a Canadian university by masquerading as a representative of a construction company.

According to the Department of Justice (DOJ), Alaumary "laundered the funds through wire transfers, cash withdrawals," and cryptocurrency. Reports suggest that Hong Kong-based crypto hackers have managed to siphon a total of 1.7 billion USD worth of crypto from virtual currency exchanges.

While Alaumary starts his 11-year sentence, Michael Ackerman may be sentenced to 20 years in jail after pleading guilty to coning investors over 30 million USD.

According to available information, the Ohio man convinced investors to join Q3 Trading Club and deposit US dollars. In return, he would offer a guaranteed 15 percent return after every 30 days.

Audrey Strauss, a Southern District of New York attorney, disclosed that the accused "admitted [to raising] millions of dollars in investments for his fake cryptocurrency scheme."

To strengthen his 15 percent monthly return claim, the attorney revealed that Ackerman doctored his fund's financial records to portray a balance of over 300 million USD. However, the DOJ unearthed that the fund's balance never exceeded $5,000,000.

"Invest and Trade in Bitcoin"

According to Strauss, Ackerman told investors that the funds would "be used to invest and trade in Bitcoin and other cryptocurrencies."

Strauss added that "under the terms of his plea, Ackerman agreed to make restitution of at least" 30.6 million USD. He also agreed to forfeit the jewelry, real estate, and other items "fraudulently obtained" using the victims' funds.

Recently, the US Securities and Exchange Commission (SEC) issued a new investor alert on investment scams focusing on cryptocurrencies. The SEC hinged the rise in crypto scams to increasing cryptocurrency popularity.

In a statement, the securities watchdog noted that investors might be driven by fear of missing out, also known as FOMO. The SEC advised investors to "be cautious if" they encounter red flags such as "' guaranteed' high investments returns […], unlicensed/unregistered sellers […], skyrocketing account values […], sounds too good to be true, [… and] fake testimonials."