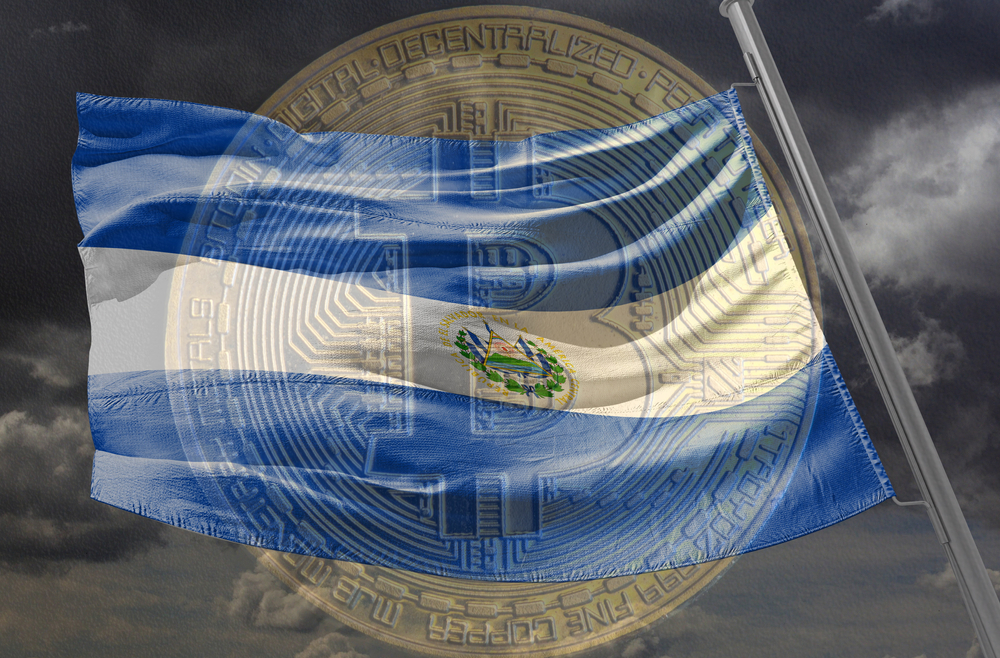 On Tuesday, September 7, 2021, Bitcoin became legal tender in El Salvador. In preparation for the day, the country's president, Nayib Bukele, said that they have added to their Bitcoin bag.

El Salvador started with 200 Bitcoin, with Nayib promising to increase the amount "as the deadline" to BTC becoming legal tender approaches. True to his word, El Salvador increased the amount by an additional 200 BTC within hours. In a tweet, Bukele observed that the country "now holds 400 Bitcoin."

At the time of the purchase, Bitcoin's price was on an upward trajectory. However, this changed when the leading coin plummeted from above $51,000 to the $42,000 zone. El Salvador took the chance to buy more.

In a tweet, Bukele confirmed the purchase of an additional 150 coins. "Thanks for the dip. We saved a million in printed paper. El Salvador now holds 550 Bitcoin," the El Salvadoran president said.

Interestingly, some in the crypto community were skeptical about how the dip happened when El Salvador was officially putting the USD alongside BTC. For instance, a Twitter user observed that the "IMF and Boomer Elites" deliberately crashed the Bitcoin market to "send a message to El Salvador."

Another Twitter user observed that while technical analysis "pointed" in the direction of a possible dip, "the timing with El Salvador" was suspicious and wondered whether "some entity is trying to embarrass" the country for taking the Bitcoin route.

Peter Schiff, a BTC critic, noted that "the dip may end up being a much larger plunge than" expected. Apart from Bitcoin, the price plunge was felt across the crypto ecosystem.

Although most coins have considerably recovered from the crash, they are yet to return to their previous glory. At the time of writing, BTC had dropped over 10 percent in the last 24 hours, while Ethereum (ETH) had lost slightly above 11 percent within the same period.

According to analysts, the crypto market crash was caused by BTC whales who dumped their holdings on the day El Salvador's Bitcoin law came to effect.

Now that BTC is legal tender in El Salvador, the country has said that merchants are obligated to process Bitcoin-related transactions. While appearing in an interview on a local media outlet, Bukele's legal counsel, Javier Argueta, noted that businesses could decide whether to keep the BTC after honoring the transaction.

In a translated version of the interview, Argueta clarified that failure to accept BTC would be a violation of the country's laws. A local media publication noted that "if [a] business does not accept it [BTC], it is exposed to referrals of infractions to the Consumer Protection Law."

To adhere to the new law, McDonald's, a global fast-food giant, has started accepting the leading cryptocurrency in El Salvador. This was revealed by Aaron van Wirdum who went to test whether the fast-food restaurant accepts BTC.

Although he noted that he was "fully expecting to be told no," this was not the case. To his surprise, McDonald "printed a ticket with QR that took [him] to a webpage with  Lightning invoice."

As El Salvador embarks on actualizing BTC as a legal tender, Panama has made a move towards following its footsteps. Gabriel Silva, a member of the Panamanian Congress, has crafted a bill meant to legalize cryptocurrencies.

Also, the bill seeks to make the leading crypto an alternative payment option in Panama. Dubbed the "Crypto Law," the Congressman tweeted that it aims to make the country "compatible with the blockchain, crypto assets, and the internet."

According to the lawmaker, the bill's contents majorly involve making cryptocurrencies an alternative payment method. If it becomes law, it will open the door for commercial use of crypto on fronts previously blocked from doing so.

Notably, the bill is divided into five segments. The first segment involves boosting the digitization of citizens and state entities in the country to enhance transparency. Another objective revolves around providing certainty around fiscal, regulatory, and legal matters. It also focuses on interfacing systems with smart contracts and other forms of "trust-building between people and business." Additionally, the bill seeks to improve ways to access the country's inhabitants.