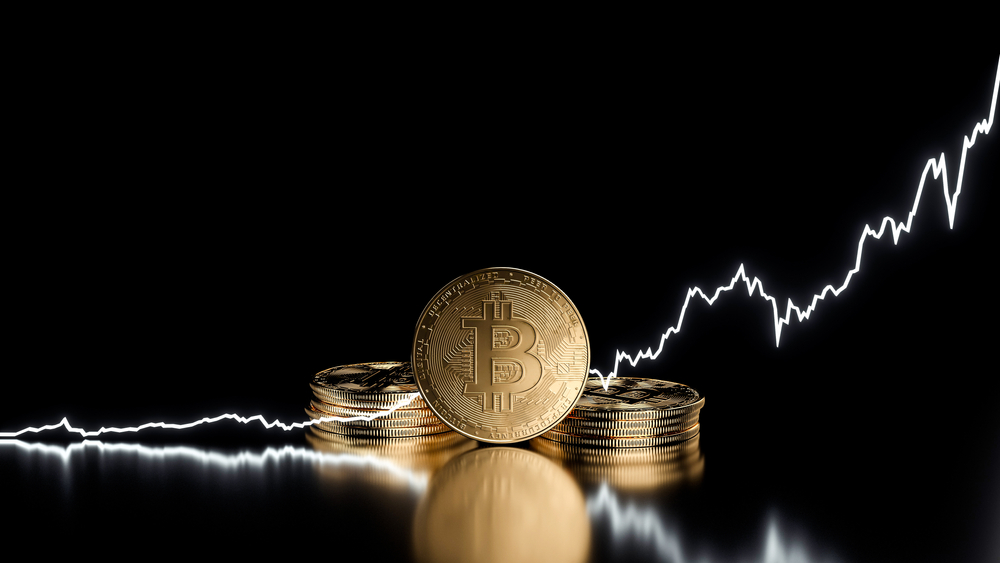 Vinny Lingham, an ex-Gyft CEO and Civic’s co-founder said that Bitcoin (BTC) still has a chance to reach $100,000 before the end of this year. Coming from Lingham, the Bitcoin price projection carries some weight considering other such forecasts made by the executive.

His past correct predictions have earned him the title “oracle.” His current BTC forecast comes as the leading cryptocurrency has lost more than 40 percent in the last 90 days.

Although his predictions aren’t always a 100% hit, he has more hits than misses compared to other people. Also, Lingham takes a conservative approach in his predictions, and they are not always positive. In his latest projections, the Civic co-founder exuded confidence in the leading cryptocurrency’s price being expressed in six figures before we bid 2021 goodbye. 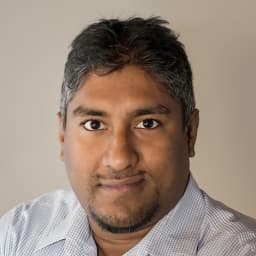 In a tweet, Lingham said that Bitcoin would only reach 100,000 USD “if $30K continues to hold.” His tweet was met with comments from those with a vivid history of the executive’s former predictions. For example, Twitter users responded by saying that “the legend has spoken.” They continued to note that Lingham’s previous predictions about BTC, Ethereum (ETH), and FIL came to pass.

A Big Bitcoin Rally Is Coming Later This Year

Other commenters were more optimistic, noting that the leading cryptocurrency can go close to $170K “by Christmas.”

Notably, his recent prediction came four days after he revealed that a “big rally” is brewing and will manifest “later this year.” However, the anticipation of a big rally was only a reminder of what he had said in May this year. At the time, Lingham told his 184K followers on Twitter that this year’s Bitcoin behavior mirrors similar trends in 2013.

Crypto enthusiasts camped on the tweet’s comment section to thank the ex-Gyft CEO for being bold at a time when the market is experiencing negative pressure. One of the commenters thanked Lingham for being “pretty bold,” adding that the Bitcoin market hasn’t been this “bearish for a long time.”

The ex-Gyft executive also commented on El Salvador’s move to legalize Bitcoin. Accompanied by an emoji of an exploding head, he said the leading cryptocurrency has transitioned “from being non-state sanctioned” to “state-sanctioned money.” However, he noted he’s undecided on whether such a move is beneficial “or bad.”

While Lingham sees a high of $100K, Alex Mashinsky, the CEO of Celsius, thinks the king coin is on its way to 160,000 USD before the end of this year. Although the executive admitted that BTC is yet to reach its high this year, he noted the market had to experience a correction after BTC’s historic high of more than $63K

Speaking to Cointelegraph, Mashinsky said that he had tweeted about the current market situation way back in February and March this year. The Celsius CEO compared Bitcoin to a spring that had been stretched “too much and we put too much leverage.” Along the way, a lot of “people got greedy.”

Unfortunately, not everyone sees a bring future for Bitcoin. For instance, Scott Minerd, Guggenheim’s CIO, thinks BTC is yet to see its bottom. For Minerd, BTC’s real bottom is at $15,000. Minerd is the CIO of Guggenheim Partners and the chairman of Guggenheim Investments. The investment firm has approximately 270 billion USD in assets under management.

Last week, the CIO tweeted that Bitcoin will first enjoy support at $20K before declining further. According to Minerd, the recent price rally has been propped by liquidity from “central bank.” As such, a decline in the central bank liquidity leads to a decrease in BTC price.

The Guggenheim executive even advised people not to be in a hurry to invest in Bitcoin even at $20K, saying that he doesn’t see a need for people “to be putting money in Bitcoin right now.”

However, Mike Novogratz, the CEO of Galaxy Digital, sees falling prices as a motivation for institutional investors to join the space. In an interview with CBNC last week, he said that Bitcoin could reach lows of $25K. However, Novogratz noted that although he’s “less happy” compared to when the king coin was at $60K, he is “not nervous.”

The Galaxy Digital CEO backed his lower BTC price projection with the ongoing cryptocurrency crackdown in China. According to him, Asia, China, to be specific, accounts for a large chunk of crypto activities. Therefore, with the current regulatory pressure in the country, “it’s hard to call a bottom” just yet.