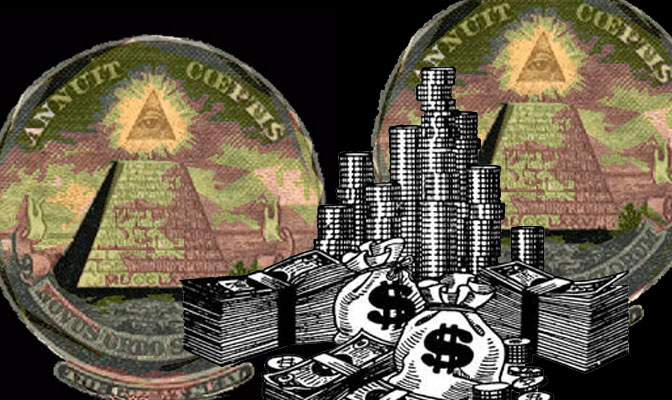 As the USA gears up for a new administration, there are a considerable number of changes expected in the working of the government. However, one thing that is likely to remain constant is that the government will continue to manipulate the Dollar currency at will, often not being sensible about it. As the project winner Joe Biden works on his transition efforts, the idea of a Green New Deal is very much on the cards. According to estimates from top economists, around $1.7 trillion might eventually be needed to get the plan into action. Rather than redistributing tax dollars, the Biden administration will likely ask the Federal Reserve for help so that they can have the freshly minted dollars as they need.

What is the Green New Deal?

The Green New Deal is a revolutionary idea put forward by the progressive part of the Democratic party. While the other side, the Republicans hate it and consider it wasteful and useless, the progressives have made it the cornerstone of their development agenda. The idea involves ending anti-environmental procedures like fracking and drilling the national parks while pouring hundreds of billions of dollars into sustainable energy solutions like Wind and Solar. This, according to the deal’s proponents will allow the USA to go into energy independence without relying on fossil fuels while freeing up labour from the conventional “gass guzzling sectors” by banning them altogether.

While the idea of a Green New Deal seems like a good initiative, an important question that needs to be asked is where the money is going to come from. The proponents of the bill believe that the plan can be implemented through their money printing express, the Federal Reserve Bank. The bank, however, is exhausted from these kinds of operations as it has already doled out two big packages to special interests like the big banks twice this year alone to help deal with the Covid-19 pandemic. Also, the idea of printing a lot of money to go into public sector projects at this magnitude was last done back in the 1930s in the Franklin D. Roosevelt administration when the original New Deal was passed. So, the bank is likely to try and convince the new administration to not pursue this deal.

The Republican opponents of the deal are also fully against this massive monetary injection. However, they have been fully involved in bailout packages for the big banks before so their opposition is not about these bailout packages but rather at what they are being used for.

What are the Ramifications of Massive Stimulus Packages?

There were many massive stimulus packages passed by governments around the world this year to help cope with the financial problems caused by the Covid-19 crisis. The European Bank passed more than 2+1 trillion EUR worth of stimulus packages and the US government has already passed more than $4 trillion worth of packages. The idea is that it will provide much needed liquidity in the financial crisis, but banks know that in the long-term the problems will be dire and the people will have to bear them too.

First of all, the inflation rate is expected to go high. This will cause unnecessary passive appreciation of essential items including food and medicine. Inflation rate is directly tied to these stimulus packages and it is already being experienced around the world as we speak. The US inflation is expected to hit 2% and go even beyond that. Inflation is an industry killer as it is cyclic and causes price uncertainty across the economic spectrum. If the new $1.7 trillion Green New Deal is added into the mix, it will definitely have some long-term effects for the US too.

Climate Change is a real challenge and the countries around the world are doing their best to stop it or at least slow it down. The past 4 years in the US have resulted in a backward, climate change denying policy so it is good to see that the US is once again looking to get serious in combating climate change once again. However, if the government moves forward with a new $1.7 trillion printing spree to get it done, it won’t be without consequences.