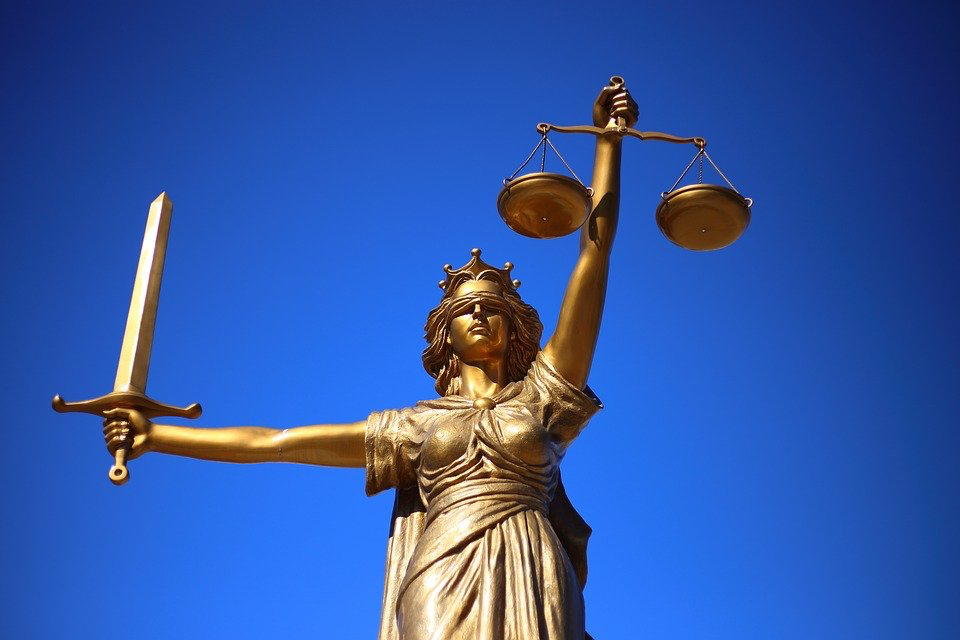 Top futures trading regulator in the United States Commodities and Futures Trading Commission (CFTC) has filed a civil action lawsuit against cryptocurrency futures and derivatives exchange BitMEX in a district-level court in New York state. The federal regulator accuses BitMEX of operating without a license in many US states and violation of several other important regulations including non-implementation of Anti Money Laundering (AML) procedures. BitMEX owners and co-founders Arthur Heyes, Ben Dolo and Samuel Reed are named as the accused in the case.

BitMEX is the world’s largest cryptocurrency futures and derivatives exchange. It sees hundreds of millions of dollars worth of futures and other derivatives trading on a daily basis and has been the leader of the industry for a long while now.

The Role of US Federal Agencies

The US regulators have had long-term concern over the growth of the “Bitcoin industry” and have since indulged in several direct and indirect maneuvers to help curtail it. They are irked by the decentralized P2P nature of the sector and the fact that users can effectively hide their assets by going off the fiat grid, so to say. However, due to some pro-crypto legislation at state and federal level, court decisions and advocation from pressure groups, they cannot go after these platforms directly in many cases. So, an exchange like BitMEX appears to be an easier target for the CFTC in particular because while cryptocurrency trading is semi-covered by law in the US, the cryptocurrency derivatives trading has been outlawed. Futures, swaps and other derivatives are not protected currently in the USA and CFTC is using this case to set a precedent for their regulation. The whole derivatives trading drama has been going on for two years and still no Exchange Traded Fund (ETF) has been allowed by either the CFTC or the Securities and Exchange Commission (SEC).

The Accusations Against BitMEX

In the civil action lawsuit, the CFTC has levelled some serious allegations against BitMEX’s top executives, some of which are quite legitimate. For example, in addition to operating without any kind of registration, BitMEX is offering unnatural leverages in its derivatives trading options on commodities, futures, instant swaps and options which can rise to as much as 100x at times. This kind of leverage is quite dangerous and can promote reckless speculation in the markets and it is often witnessed in the community. The exchange in practicality offers up to trillions of dollars in leverages without having to follow any compliance features required for regular derivatives exchanges.

The Chairman of the CFTC, Heath P. Tarbert, said:

“...., New and innovative financial products can flourish only if there is market integrity. We can’t allow bad actors that break the law to gain an advantage over exchanges that are doing the right thing by complying with our rules”.

Other allegations against BitMEX include non-compliance with AML regulations and violation of Bank Secrecy Act, a Federal violation punishable by jail time.

The US CFTC’s case against BitMEX is probably a precedent-setting move against any future court battles against cryptocurrencies and their derivatives. Some of BitMEX’s actions are indeed reckless or promote reckless speculative behaviour. Now it remains to be seen whether the court will outright ban the exchange or let it go with a few penalties and such or even announce that the federal regulator doesn’t have any authority over them. Given the anti-crypto stance of the New York district overall, BitMEX might be looking at some penalties especially considering some of their leveraged services are unnaturally speculative.