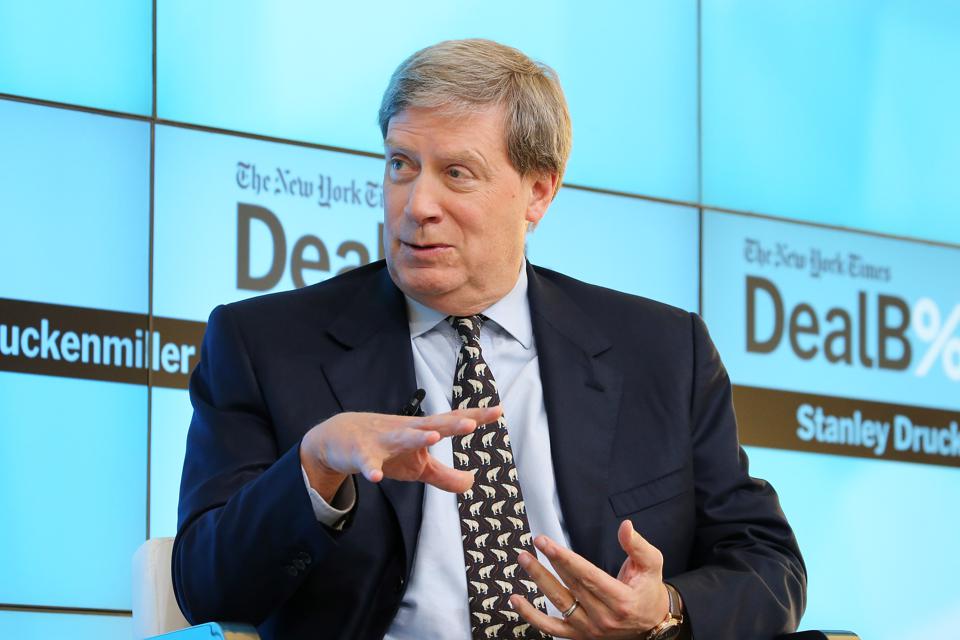 Experienced conventional markets investor and billionaire Stanley Druckenmiller has revealed that he owns Bitcoin. He also praised the cryptocurrency’s ability to be a store of value and predicted that it might challenge gold in the future for a safe haven.

Who is Stanley Druckenmiller?

Stanley Druckenmiller is a big investment banker. He shot to fame and wealth back in the 80s and 90s when he managed some of George Soros’ money. Soros is among the most well-known American billionaires in the world and he is known to be the source of funding for many liberal nonprofits and action committees. He was worth in excess of $50 billion at one time before donating most of it. People like Druckenmiller made it possible for him to be so wealthy and influential. Druckenmiller founded an investment group named Duquesne Capital back in 1981 and continued to run it till 2010. His combined investments with Soros included the Quantum Fund which he used effectively to bet against the Pound Sterling back in 1992. All of the considerable financial dealings meant that Druckenmiller is now a long-term billionaire in terms of worth despite taking a step back from the ever-busy world of corporate banking/investment. According to business analyst website Forbes, his total worth is close to $4.4 billion as of 2020.

Druckenmiller recently gave an interview with CNBC and praised Bitcoin as an asset. He said:

“I’m a bit of a dinosaur, but I have warmed up to the fact that bitcoin could be an asset class that has a lot of attraction as a store of value”

He further elaborated on his positive viewpoint of the largest cryptocurrency by market capitalization. He said that Bitcoin had been around for 13 years and with time it is gathering stabilization and prestige. He also revealed for the first time that he owned Bitcoin and was excited about its future.

Despite being bullish about the cryptocurrency itself, Druckenmiller revealed that much of his portfolio is made up of Gold. He revealed that his gold investment is many times larger than his Bitcoin investment. He does clarify that it is not due to his lack of faith in Bitcoin but because he is betting on Gold at the moment. He was also of the opinion that even if his high stakes position on Gold doesn’t go through, he will probably get better results from his Bitcoin investment anyway.

The Reaction from the Investment Community

Other investors were quick to point out the significance of Druckenmiller giving these big favourable statements on Bitcoin. Previously, hedge fund managers and conventional investment bankers were mostly against Bitcoin and so much so that they compared it to a scam or a ponzi scheme. However, now things have changed and investors are openly declaring their admiration for the cryptocurrency and its promise of the future.

Former big investment banker Raoul Paul said that it will open floodgates of institutionalized investment into Bitcoin. However, George Soros himself is yet to comment on the matter.

Every great revolution/technology in history was first heavily ridiculed before it eventually overcame all odds. Bitcoin is the key for the future and much of the flak it received in previous years was from the conventional banking industry. Many of the top investment bankers are now coming out in favour of Bitcoin. It seems that when your worst skeptic has joined your side, you can only come out stronger than ever and that can now be seen in the increasing Bitcoin price index.