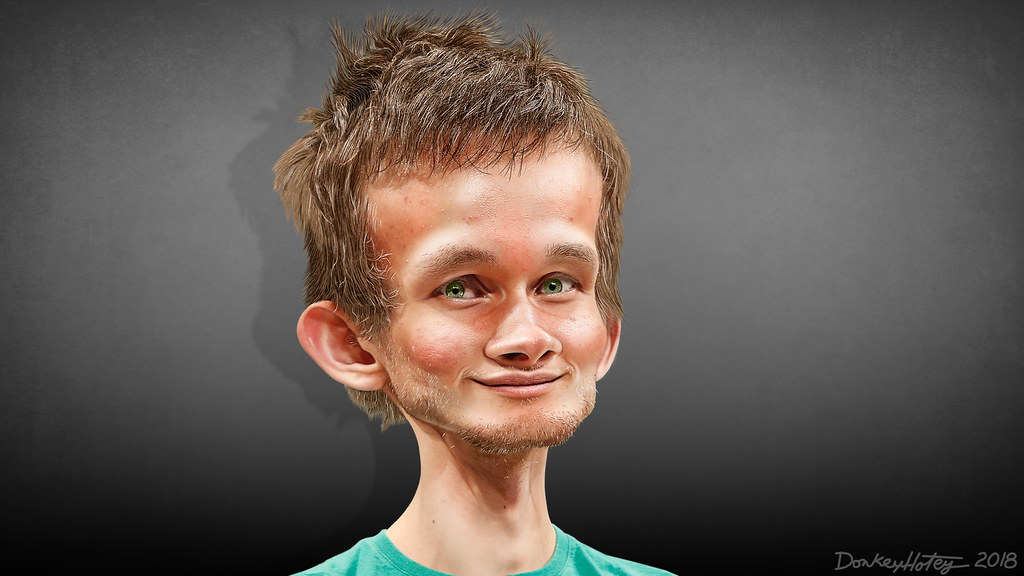 The Ethereum cryptocurrency and its network is in for a dynamic shift next month. The chief developer and co-founder of the Ethereum network Vitalik Buterin announced that the new Ethereum 2.0 update will occur in December this year, thus rounding off speculation that it could be delayed once again.

The Ethereum 2.0 is a vision for the Ethereum network that lays emphasis on reducing energy intensiveness and inefficiencies while simultaneously improving scaling and capacity of the network. Most of 2020 was spent preparing for a transition to Ethereum 2.0 and it seems that history might be made in the near future with it.

Vitalik Buterin, Ethereum’s top developer and co-founder has successfully initiated the Phase 0 of the update already. He has sent 3,200 in ETH cryptocurrency to one of the staking wallets. This will allow the network to migrate from an energy-intensive Proof-of-Work (PoW) algorithm to a more supposedly agile Proof-of-Stake one. In this altogether different approach, big miners with huge computing power will cease to exist. The users themselves will be able to lock their cryptocurrency together and then earn rewards (based on the among locked) in a process similar to interest-based fixed deposits. These mining rewards are doled out through an approach called staking. For the staking to occur, they ought to have staking wallets and until now that was not the case with Ethereum. Now with Phase 0 in motion, the staking wallets have been created but no one can engage in staking right now because much of the update is still in the cards. Phase 1 will officially kick off from next month as announced by Buterin. A total of 4 phases are being planned for the entire update.

Ethereum is the world’s premier programmable blockchain network. It means that in addition to being a platform for the verification, storage and transaction of cryptocurrencies, it has additional capabilities too. It allows automated contract resolution on its platform through its smart contracts features, allows users to create their own cryptocurrencies and even allows people to use its computing power in a currently limited capacity.

The promise of the Ethereum network was that it represented a true use case of blockchain technology. For many technologists, Bitcoin only represents the crude half of all things blockchain. For them, distributed computing, smart contracts and record keeping are the main focus of blockchain technology. Buterin famously proposed a change back in 2013 on Bitcoin itself, arguing for a second programming layer to be added on the network. This would have allowed Bitcoin to become a programmable blockchain as well but the Bitcoin community snubbed it. Buterin then proceeded to create his own network and partnered with Joseph Lubin, Charles Hoskinson, Gavin Wood, and others to create Ethereum.

Ethereum was the network that started the famous Crypto Kitties game back in 2017 and early 2018. This game made the sector popular and showcased users what it was capable of. Immediately, the online community had its sights on Ethereum and a swarm of decentralized applications and new coins were planned and launched on the network. This sudden influx of new projects showed a weakness in the network especially regarding the mining process and scaling. Buterin then went to work with his team and gave us the Ethereum 2.0 project. This is a long-term update that will take upwards of two years to be fully functional.

What is happening to its Cryptocurrency ETH?

Ethereum’s native cryptocurrency Ether (ETH) is now trading around the $450 mark. It has gone up almost 20% during the last 7 days but overall, it is still trailing behind Bitcoin in long-term effective investments. The Ethereum 2.0 project, if successful, will have a positive overall impact on the price of the cryptocurrency but there is still too much work to be done to make it successful. It is a little risky overall to invest in Ethereum right now, but the rewards could potentially be excellent if everything goes well.