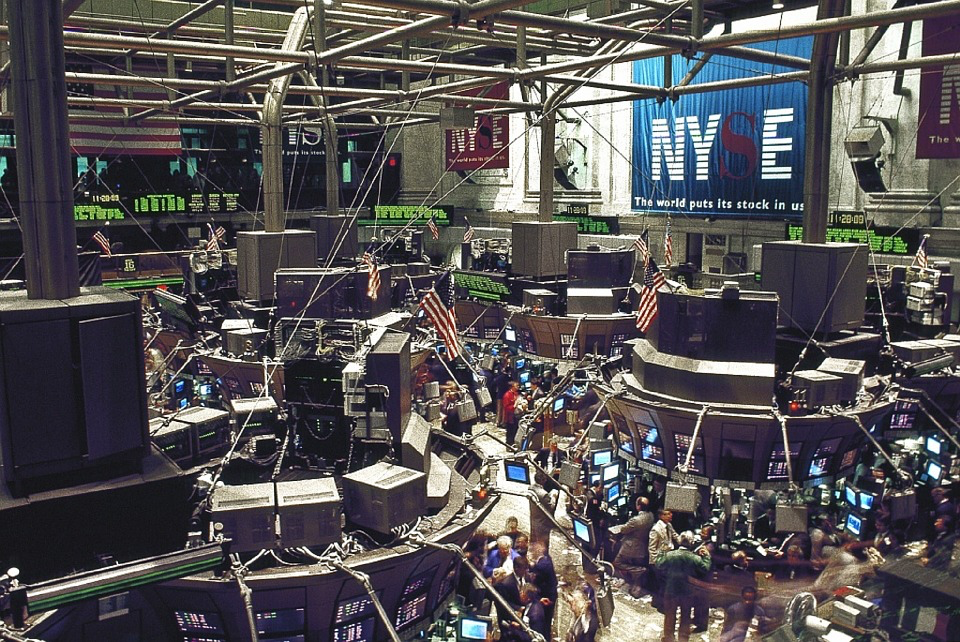 Billionaire American investor Jeffrey Gundlach who is commonly known as the Bond King has recently predicted about the future of markets and bullion prices around the world. According to him, the stock market is in for a big crash while Gold and Bitcoin price index are expected to increase big time. He gave these comments during a recent interview in the Rosenberg Research webinar

Who is Jeffrey Gundlach? 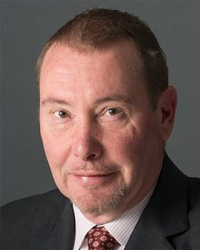 Gundlach is widely known for being the CEO of Doubleline Capital, an investment firm based in Los Angeles, California, His considerable investment credentials include being named Money Manager of 2013 by Institutional Investor, being named on Bloomberg Markets’ list of Top 50 Individuals in 2012, 2015 and 2016. His nickname Bond King was first used back in 2011 when he was featured on the cover of Baron with the title “The New Bond King”. Later on, he simply began to be known as Bond King.

Bears Circling Around Stocks and Bonds

Gundlach is bearish on the near future of the stock markets. He predicted that the stocks are going to “crack pretty hard”. Just a little while ago, the stock market was trading at record levels due to government bailouts and increased trading activity despite the actual economy suffering on the ground. He believes that a new stimulus package may be necessary for the survival of the financial markets, a measure that has been stuck in the US congress for a while now due to the ongoing 2020 elections.

He is also not keen on long-term government bonds despite being called “Bond King” and owning them in his own portfolio. He considers them like a kind of necessary evil.

He said about bonds:

“I hate long bonds, but I still think you’re supposed to own some, and in a deflationary environment, you would want your portfolio to have that hedge,”

He also predicted that the US election will be won by Donald Trump and the US’s top markets will perform poorly for the next five years, causing much deeper economic troubles. He also made an extraordinary claim that the US might break apart in the near future which can prove to be quite an apocalyptic scenario for the world economy which is tied across the globe. As we write this piece, Joe Biden is ahead of Donald Trump and some networks have already declared him the winner of the election, but it is far from over as long legal battles remain to be fought in the courts which can complicate things for the US economy even more.

The Bond King is Bullish on Bitcoin and Gold

Gundlach has been known to speak his mind in a calculating manner without paying heed to personal likes and dislikes about a particular asset. He considers Bitcoin and Gold as credible hedges against inflation of fiat currencies. While admitting that he himself doesn’t like Bitcoin, he cannot deny the potential it has as a hedge against inflationary practices by central banks. During this interview he was asked about negative comments regarding Bitcoin that he made during a previous interview with Realvision only a month ago. Gundlach responded that while he personally doesn’t like Bitcoin and thinks it is all tracked, he is not a Bitcoin hater. This shows that despite his apprehensions against these digital currencies, he is interested in them and may have already invested some money in them.

The Covid-19 pandemic has resulted in massive quantitative easing efforts by the governments to help prop up the markets. This is why Bitcoin and Gold are often touted as hedges against inflation as their supply is not manipulated by governments at will.

The Bond King has an interesting public personality, but he does give some interesting insight into the markets. He is quite bearish on both bonds and the stock market, the two sectors that helped him make most of his wealth while being bullish on Gold and Bitcoin, the latter of which he doesn’t even like. But, he doesn’t mince words and it seems like his prediction of the traditional markets might turn out to be correct in the near future as multiple analysts are reporting the same long-term bearish trends.