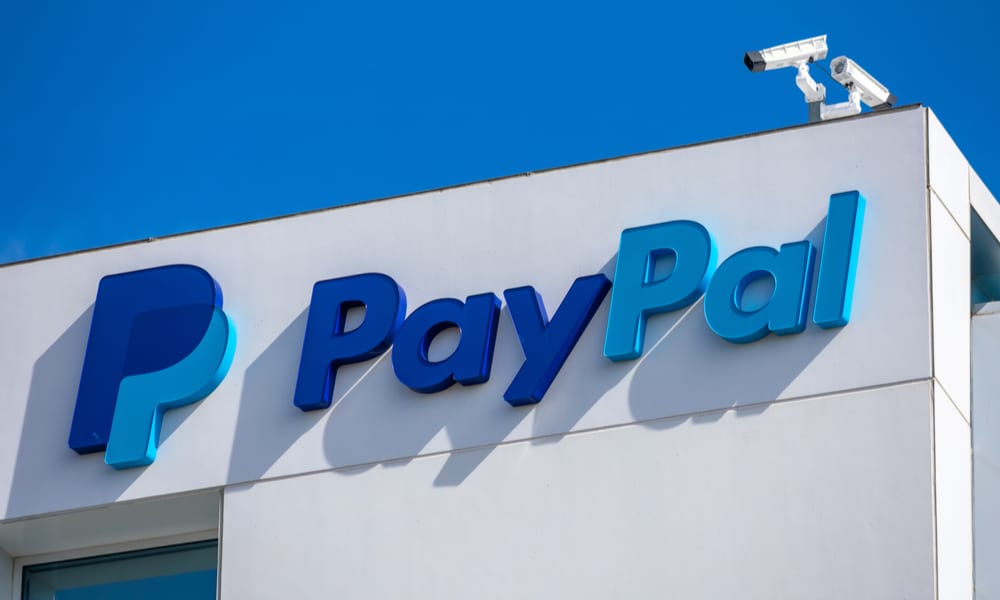 PayPal, one of the leading payment processors in the world, has recently announced the launch of new cryptocurrency functionalities implemented into the platform. Support for digital assets such as bitcoin will shortly be available for PayPal users in the entire United States, and international support will start to be introduced after the service debuts in the US.

The CEO of PayPal, Dan Schulman, who has previously disclosed that he is personally a bitcoin owner, announced details regarding the introduction of cryptocurrency support to the popular payment processor in a Q3 2020 earnings call that took place recently. According to Schulman, crypto functionality is already becoming available to PayPal users in the US, with international launch of the service following soon after. PayPal’s CEO has also mentioned that cryptocurrency support will also be implemented in the Venmo platform in about a year.

Instead of launching a separate service dedicated only to cryptocurrencies, PayPal has decided to integrate blockchain-based currency support directly into the platform. PayPal users will be able to purchase, sell and store digital assets such as bitcoin from their user accounts, just as they would normally do with fiat currencies.

One of the most significant new cryptocurrency-related functionalities introduced by PayPal will be the ability to effortlessly use crypto payments to make everyday transactions. Because of PayPal’s entry into the blockchain ecosystem, owners of digital currencies will be able to use their favourite coins and tokens to make purchases at 28 million merchants who accept PayPal as a payment method.

Accepting cryptocurrency transactions made with PayPal will require no additional effort on the part of the sellers. Payments sent with cryptocurrency will be automatically settled into fiat, so that the integration will be completely seamless. Since transactions will be settled in the preferred fiat currency of the receiver’s account, manually converting crypto to fiat will not be needed.

The future of cryptocurrencies

In the call which included details about the company’s cryptocurrency plans, Dan Schulman also shared his general views about blockchain technology and the future of digital assets. He stated that he has discussed the matter extensively with representatives of both the traditional banking and finance system as well as with crypto experts, which led him to believe that “digital currencies are going to be rising in importance, having increasing functionality and increasing prominence.”

PayPal’s entrance into the cryptocurrency market is definitely one of the most important bitcoin-related news of the current year. Although 2020 has seen many major companies investing in bitcoin, a true industry giant such as PayPal introducing cryptocurrency support is an event of an unprecedented scale. The market reacted enthusiastically to this development, and BTC price raised to over $15,000 following the news.