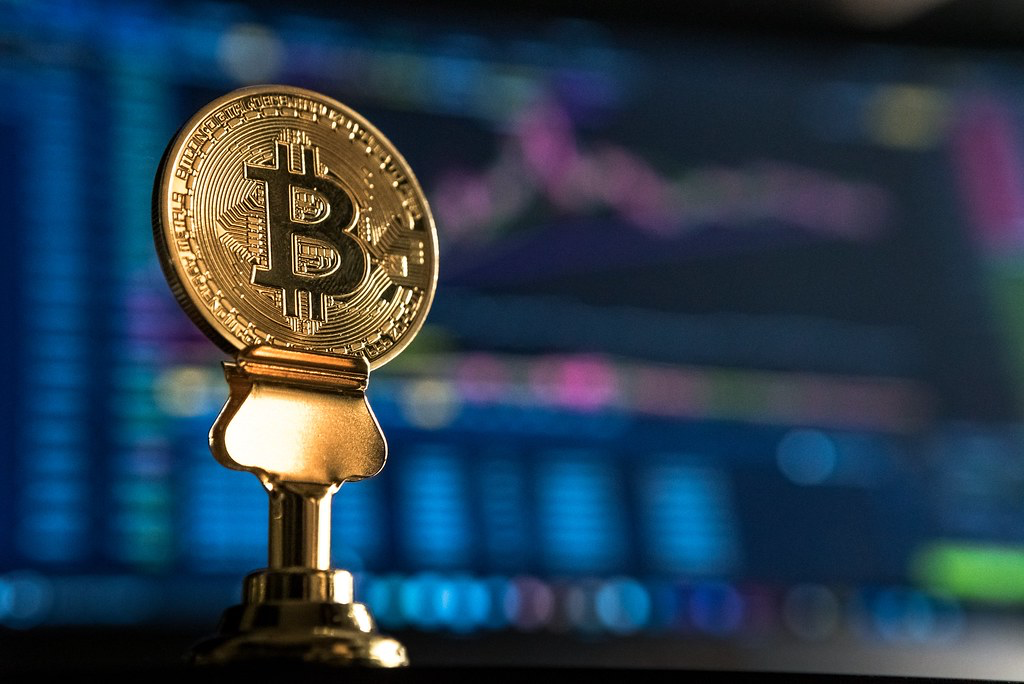 Bitcoin is continuing its considerable upwards trajectory and has recently crossed the $15k level. It hit a price of $ 15,974 (BitMEX) after which it dropped a bit. This represents a sizable 10% price increase within the last 24-36 hours and shows the bullish outlook of the cryptocurrency. Smaller cryptocurrencies (aka altcoins) have posted small gains but overall, they are lagging behind in performance. 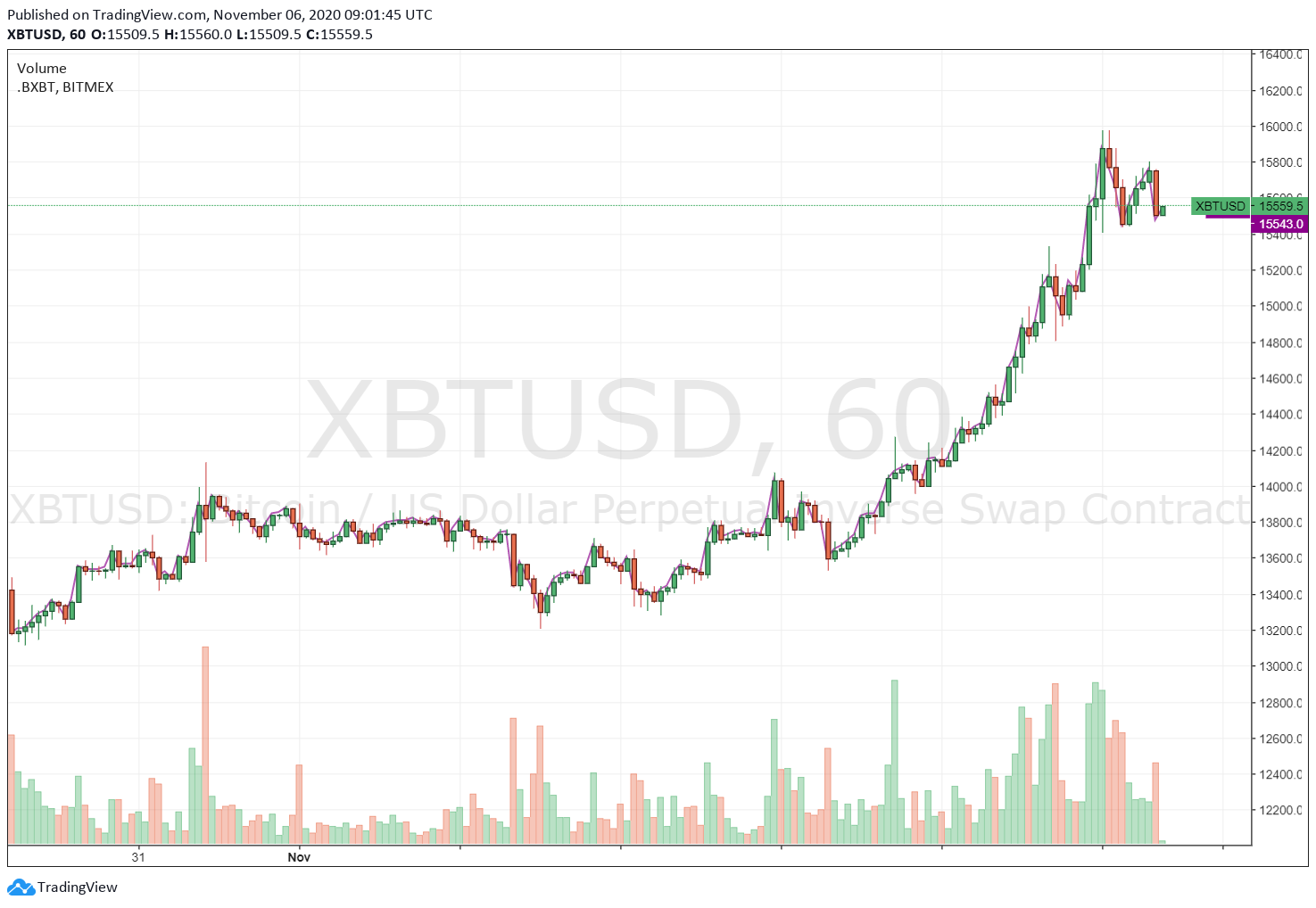 The last time Bitcoin posted gains like this was back in 2017. The cryptocurrency’s price index rose from $1000 to $20,000 during the last five months of the year showing an increase of more than 20 times. It was during that time that the cryptocurrency reached its all-time high of $20,000. Similarly, altcoins also posted considerable gains at that time with Ethereum reaching $1400, XRP around $4, Litecoin around $360 and so on. The big Bitcoin break energized the crypto sector and most of the altcoins followed its meteoric rise most of the time.

This was the time that really put Bitcoin on the map. Previously, the volume and awareness was quite low overall. 2017’s performance brought the cryptocurrency revolution to the mainstream and investors from all over the world started becoming part of the sector. But, the bears took over soon in 2018 and dropped its price index considerably and the cryptocurrency has remained below $14k after mid 2018.

But it's Not so Great for Altcoins….

But, the altcoins are giving underwhelming performance across the board. Ethereum is still stuck below $420, Litecoin is hovering around $60 while XRP is actually losing its ground in the mid $0.20s. The rest of the altcoins and new DeFi projects are also performing very poorly overall. This is an indication that this may not be like the last time when Bitcoin went high and took the rest of the pack with it. Rather this time around, this seems like a solo flight but altcoins have become bargains now and they may take off yet again.

What is Causing this Massive Price Increase?

One of the reasons why Bitcoin is experiencing such a big price uptick is because it is finally leaving the long crypto winter behind. The gloom of 2018, 2019 and early 2020 has now been washed away and investors are now bullish on the crypto considerably. Another reason why the price is increasing is because of the Bitcoin halving event earlier this year. The latest Bitcoin halving of May, 2020 reduced the supply of the cryptocurrency and that helped increase the overall demand of the cryptocurrency. The number of Bitcoin wallets holding long-term positions have also reached all-time high levels which are also indicative of long-term HODLing that puts buying pressure on the market.

Another big reason that is currently driving the prices up is the contested US election. Since the US market is a big player in the crypto world and the elections still haven’t been called 2 days after the election itself, the dollar keeps on weakening. A long, drawn out US election will result in further weakening of the current world reserve currency and help continue the phenomenal bull run of the crypto market. As things stand right now, it is more and more likely that the election will continue to drag on and on and therefore, the next few weeks are likely to be bullish for the cryptocurrency.