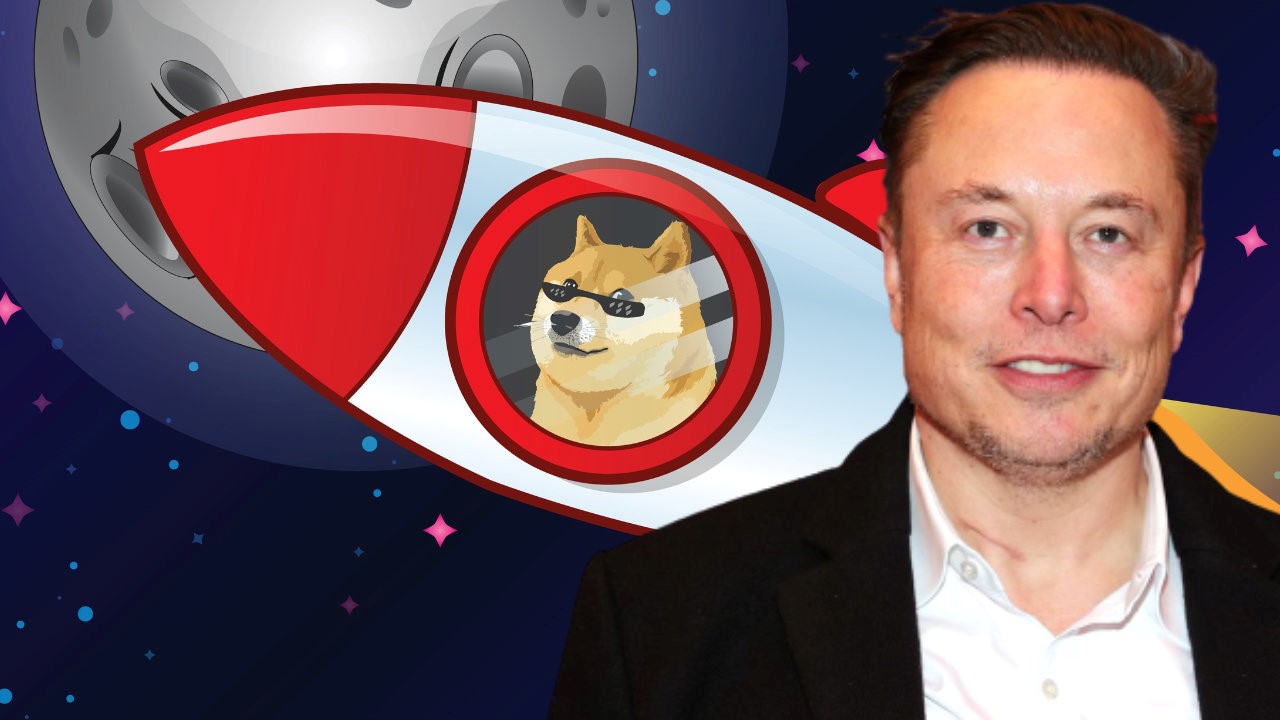 Bitcoin is currently still hovering around $46k as the index further consolidated around current levels. The largest cryptocurrency by market capitalization had a slow last 24 hours overall as the index delayed any further increments once again. Altcoins on the other hand had some mixed gains overall. More on that later on.

In other news, Elon Musk has recently bought a big chunk of Twitter’s stock (almost 9.2% of its total amount) worth more than $3 billion. This huge splurge has resulted in Musk becoming the largest stakeholder of the social media network and gets a place on its board of governors. As a result of this purchase, Dogecoin soared more than 25% immediately and maybe in for even bigger gains. More on that later on.

Major crypto hardware wallet company Ledger has announced a new NFT hardware wallet. This is the sixth major wallet product from the company since it entered the market back in 2015. The new wallet is being called Ledger Nano S Plus and has been designed with NFT collectors’ need in mind. NFTs started to enter more and more mainstream in 2021 and are now turning over billions of dollars worth of volume on a weekly basis. Many NFTs are also worth a lot and it makes sense to consider a hardware wallet. However, Ledger and other hardware wallets have had some security issues so users need to beware.

Speaking of Ledger hardware wallet company, Shopify is under the microscope once again for its alleged role in compromising the security of the Nano wallets. A number of Ledger users have filed a class action lawsuit against Shopify for failing security protocols and presumed failure to protect user identities.

According to an analyst, crypto Fear of Missing Out (FOMO) has surpassed 2017 levels but the price index is currently moving at a snail’s pace. Despite the considerable activity on the cryptocurrency network according to William Clemente of Blockware, the crypto is still stuck under lower supports below $50k.

As the US struggles to turn Exchange Traded Funds (ETFs) into a reality, Canadian ones are witnessing new all time highs. Inflows are now at record levels and these exchange traded funds have increased their holdings by 6,594 BTC since January. The net amount held by them is around 35,000 BTC now.

According to a research conducted by pWc firm, around 80% of all central banks in the world are now interested in studying and possibly launching a Central Bank Digital Currency (CBDC). According to the research, retail CBDCs have already improved considerably with countries like China, Nigeria, and others leading the way.

An intergovernmental panel of the UN has described the rising Co2 emissions from the crypto sector as a matter of concern. The IPCC has named crypto as the technology that might require more and more energy in the near future.

Bitcoin continues to remain stuck at $46k at press time. The cryptocurrency had a slow, grinding session for much of the day and it hasn’t changed much.

The last 24 hours started with Bitcoin at around $45.3k. It steadily rose to around $46.5k within the next few hours before flatlining around there for a long time. It made a half hearted attempt to get to $47k but that move didn’t last long. At press time, it is now back to almost $46k.

Going forward, Bitcoin is now stuck in a narrow trading range just above the key $45k resistance-turned-support level. The index’s surprise consolidation could be a positive thing for the bulls as it might end up in a full blown move upwards. However, the bears are still playing and might end up spoiling the party themselves. Either way, the bulls need to move above to $50k and the bears need to scale down to $45k.

The total market capitalization of Bitcoin was around $876 billion and its share of the proceedings was 41.6%.

Other cryptocurrencies aka altcoins posted some small, mixed gains overall. The biggest exception was Dogecoin that rose a massive 21% to go above $0.17. Other gainers were largely subdued including Terra (LUNA, 4%), Shiba Inu (SHIB, 6.5%), Near Protocol (NEAR, 4.3%).

Elon Musk recently bought a huge chunk of Twitter shares (around 9.2%) for northwards of $3 billion. As a result, he is now the biggest single shareholder of the network considering its ex CEO Jack Dorsey only has 2% and the next biggest stakeholder has less than 7%.

Musk has been active on Twitter about crypto for a long time. He loves the platform but has also criticized its censorship practices.

Now Musk is looking to use his stakes in the social media company to make some changes to help what he calls free speech on the platform. On the other side of his influence is Dogecoin. It is fair to say that DOGE has reached this high because of Musk’s own influence to a certain extent. Now Musk may look to use DOGE on Twitter itself. Who knows. However, Musk will likely find it hard to completely control it as other stakeholders are still stronger together while Musk is the wildcard there.