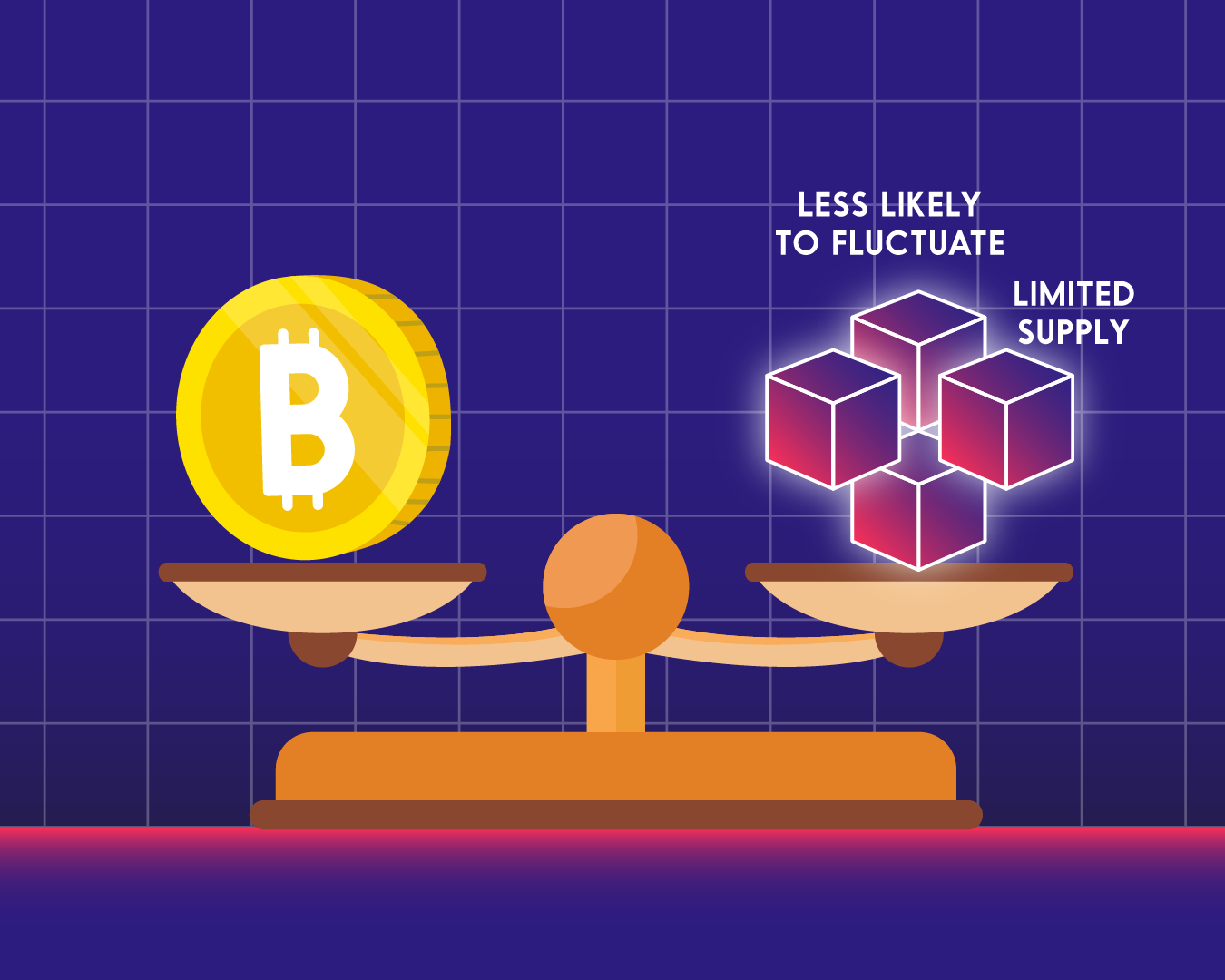 Bitcoin is currently trading around $46.5k after surviving earlier scares below $45k. The largest cryptocurrency by market capitalization had some mixed price swings earlier today at the start of the new month that has made bulls a little fidgety. Altcoins on the other hand also posted some losses earlier before recovering somewhat. More on that later on.

In other news, just two million more Bitcoin are now left to be mined after the Bitcoin network went above the key level. The move was heavily anticipated by the mining community and shows just how far we have come in less than 13 years of the existence of the network. More on that later on.

The government of Indonesia has decided to tax cryptocurrencies in the country but only at a minuscule rate of 0.1%. It is also being decided just how the taxation will take place and other formalities as well. This is considerably less than what other nations are taxing at the moment. Indonesia’s neighbour India is taxing around 30% according to the latest regulatory bill while many others, especially in the Europe. The Netherlands too charges around 30% of the transaction if the user engages in day trading. This extremely low taxation amount could be potentially a way to target crypto users by getting them into the registry or it could just be a way to promote the sector. No one knows for sure.

Major Bitcoin mining company Riot Blockchain is all set for a $500 million stock offering. This massive offering and its sheer size of it means that the stock price could see a bit of a pullback. The mining company wants this amount to finance general corporate expenses and such.

Crypto regulatory hawk Elizabeth Warren’s move to limit the sector’s exposure to the United States has gotten somewhat of a boost due to the Russia-Ukraine war. As a result, the US Senate and House of Representatives are actively debating measures to stop the flow of money, especially to accounts related to the Russian regime or even the people. However, this might subside if the two countries reach a peace settlement soon.

Netflix’s new documentary titled Trust No One: Hunt for the Crypto King has received reactions from the crypto community. It is based on the untimely death of Quadriga CX exchange founder who died in India, taking with him the keys to the digital currencies of users on the exchange. It settles the conspiracy theories and other issues surrounding Quadriga gate. Crypto users were thrilled to be part of such a well-thought-out media.

Major Bitcoin investors and billionaire Michael Saylor believes that the financial markets just aren’t ready for Bitcoin bonds yet. Various countries around the world are looking to launch BTC bonds including El Salvador but have hit major roadblocks. One of the reasons behind this is the incredible price volatility of the digital asset and its sure rise. Bonds are normally for fiat currencies that depreciate over time.

Bank of Japan is calling on all G7 countries to promulgate common crypto regulations across their jurisdictions to have a sense of clarity. The G7 consists of big democratic countries like Japan, France, the United Kingdom, Germany, USA, Italy and Canada. Kazushigi Kamayama, a top official in the Bank of Japan’s payment system believes that a consistent set of rules is absolutely necessary for the future.

Bitcoin Steady Above $46.5k after a Day of Uncertainity

Bitcoin is currently trading above $46k after the day witnessed a considerable tussle between the bulls and the bears.

The last 24 hours started with the digital currency at around $45.8k. It traded sideways for a while before it started to drop considerably late in the night. At 3:20 AM, the index began to fall, crucially below the key $45k support level. This was important for the bulls to keep as below it would have triggered a price collapse. However, the index recovered well during the rest of the day in a slow and steady manner. At press time, it is trading well above $46k.

Moving forward, Bitcoin’s price drop and subsequent recovery was a little unnerving for the bulls and they were all set for an assault at the $50k resistance. However, now things are a little complicated as the index is proving hard to be navigated above. The next few days will be crucial in determining whether or not the bulls have anything on them. They need to continue the rise and challenge the $50k level soon enough.

The total market capitalization of Bitcoin was around $880 billion and its share of the proceedings was 41.80%

Other cryptocurrencies aka altcoins posted losses during the first half as BTC faltered but recovered strongly as the day went by. Major gainers included Ethereum (ETH, 5%), Binance Coin (BNB, 4.5%), Solana (SOL, 10.8%), Avalanche (AVAX, 4.2%), Polygon (MATIC, 4%), and Near Protocol (NEAR, 8.8%) all posted sizeable gains.

The total number of Bitcoin in circulation recently crossed above 19 million, leaving just 2 million that are remaining till the hard cap is achieved. This is a symbolic moment as not much within the network has changed recently.

Every four years Bitcoin undergoes a price squeeze and the next one is in 2024 and the one after that is in 2028. While the 19 million BTC were mined in less than 13 years, the next 2 million will take more than 108 years to be precise, showcasing the level of price squeeze over the next halvings.