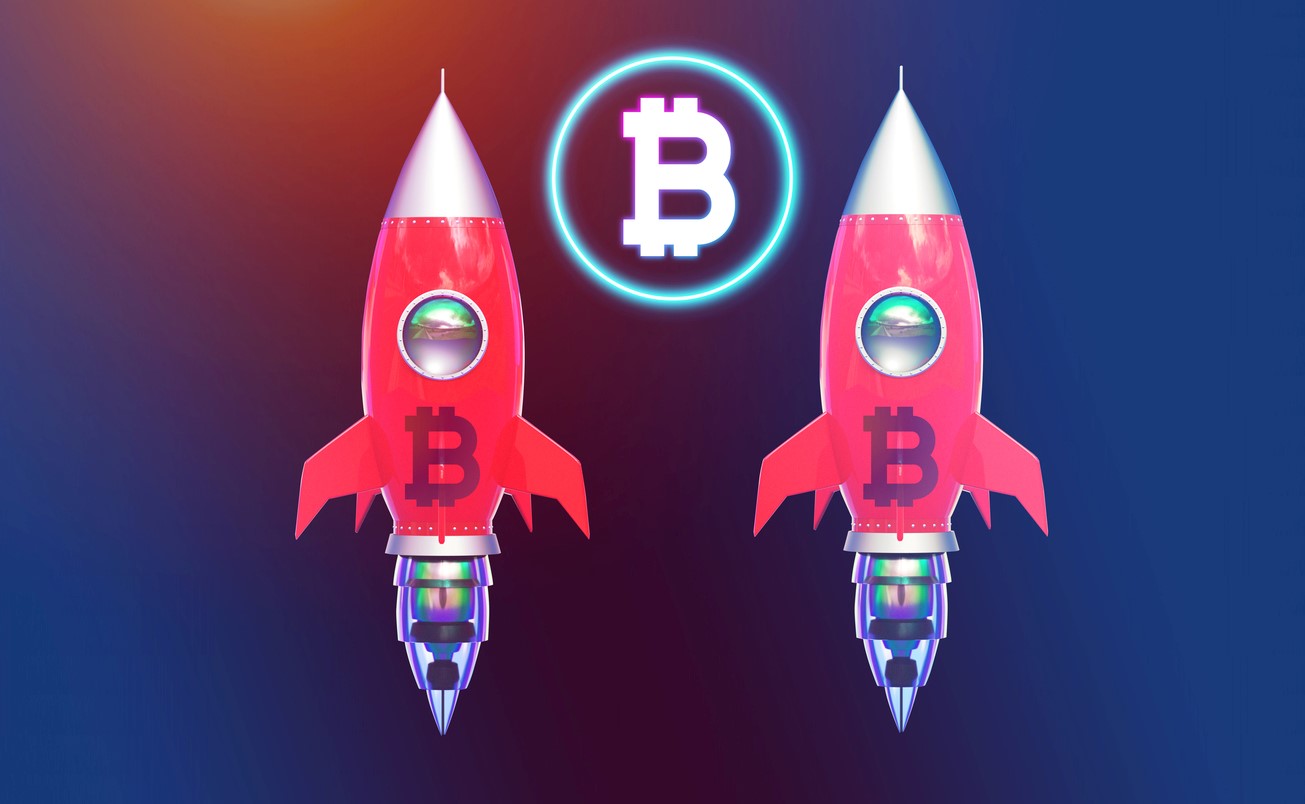 Bitcoin is currently trading around $48k at press time after recording a slow and steady price gain for much of the day. The largest cryptocurrency by market capitalization is looking increasingly bullish after overcoming the long-held $45k resistance but progress has been slow till now. Altcoins on the other hand also rose earlier today but their rise was mixed overall. More on that later on.

A latest analysis shows that Bitcoin could soon return to its all time high level of $69k in the near future as long as the $46k support level stands. The prediction was made by popular analyst Rekt Capital. More on that later on.

Russian government officials are supporting Bitcoin mining in the country and are requesting to make it legal as soon as possible. The country is under much flak from the rest of the world due its aggression in Ukraine and now it is looking at other avenues of wealth generation. The war has also weakened the Russian economy considerably and the extensive Western sanctions on it means that it can’t basically trade with most countries of the world. However, the extent to which the digital currency sector is helping the Russian survival and war effort is still disputed, despite alarmists raising voice.

A new bill introduced in the US House of Representatives aims to create a totally digital currency that will eventually replace cash completely. The legislation is called the Electronic Currency and Hardware Act and it could start a whole new direction for the USA and possibly even challenge Bitcoin’s dominance. However, it doesn’t have the kind of support it needs to pass right now with the House divided over means to regulate existing digital currencies, let alone creating one from scratch that is not tied to the USD.

The Japanese government has decided to tighten cryptocurrency trading in the country further as it looks to enforce sanctions of Russia and Belarus. The East Asian country has had a firm stance against Russian aggression in the West and that is shared by a number of pro-Western countries in the Pacific. However, the same intent is not held by other countries in Asia including India, Pakistan, Bangladesh and Malaysia.

Cardano founder Charles Hoskinson gave a keynote speech at the recent Binance Blockchain week in the United Arab Emirates. Hoskinson touched on a number of important topics including Web3 and how blockchain is helping building a better future. He believes that the crypto community needs to learn to focus its attention on digital assets other than Bitcoin itself for progress.

The Gold industry is looking to make use of blockchain technology for supply chain management and prevention of fraud. According to LBMA CEO Ruth Crowell, the technology can help improve accountability in the Gold sector and promote confidence.

Bitcoin is steadily rising and has reached levels slightly above $48k just before press time. The cryptocurrency is on the move and is looking to challenge the $50k level soon enough.

The last 24 hours started with Bitcoin at around $46k, fresh from the scaling the $45k resistance. For much of the day, the digital asset was on a steady incline with minor hiccups in between that never really bothered the bulls. It recorded a massive $48.1k level minutes before press time.

Going forward, Bitcoin is now trading well above levels bears are comfortable with and therefore, the bulls are going increasingly confident of challenging the $50k resistance in the near future. This move has been in the works for quite a while and has steadily built up over time. Now, the index is on its way to recovery. Will this result in a revival of the long-term bull run? It remains to be seen.

The total market capitalization of Bitcoin was around $912 billion and its share of the proceedings was 42.83%.

Bitcoin is currently looking to test the $50k resistance in the near future. It suffered a bad crash since the end of 2021 and went to as low as $33k in the process. However now, the cryptocurrency is back in business. But, is the long-term bull run back into play?

According to one analyst, it can be. According to Rekt Capital, a popular analyst on Twitter, the index is likely to experience macro re-accumulation phase above $46k and a big move above it will certainly open the buyer floodgates. This would eventually result in the rekindling of the long-term bull run and bring the index to all time highs near $69k.

However, it remains to be seen whether the buying sentiment is as strong as in early and late 2021.