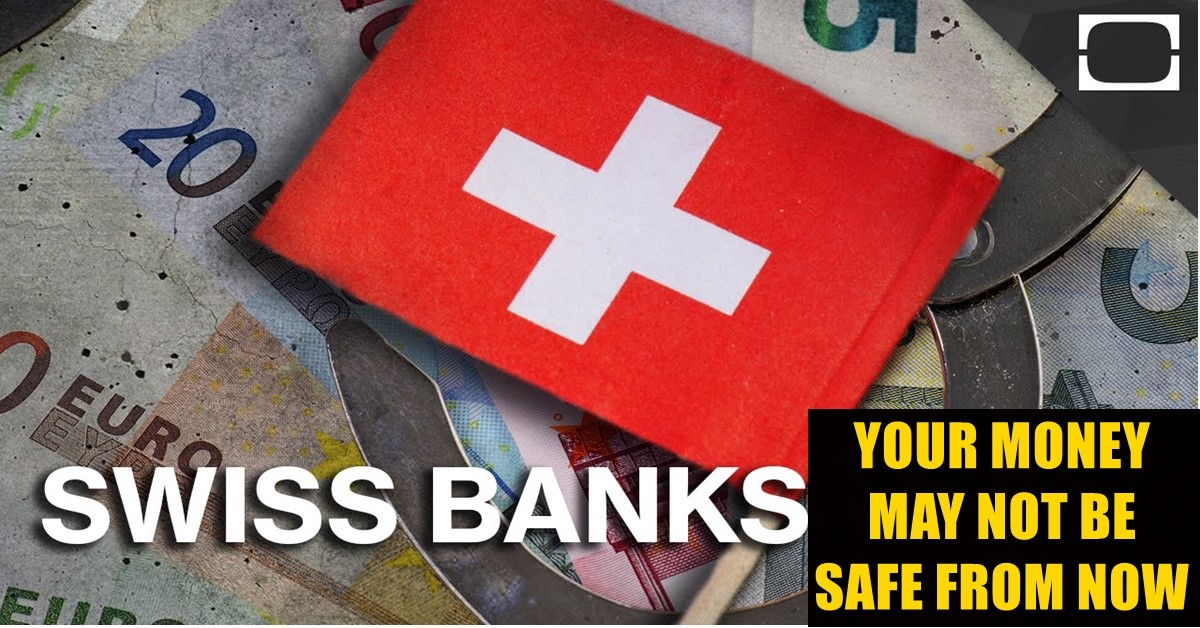 In other news, US chipmaker Intel has announced a new mining ASIC for Bitcoin. The new high-performance miner is being supplied to the market as AMD overtook the conventionally stronger Intel at the stock market. Reportedly, Intel is placing a big bet on the success of its BTC miners and this new “Bonanza” miner might be the start of what is actually to come.

A huge data leak from one of the top banks in Switzerland has unveiled shady people and their deposits in the Swiss banks over the course of time. The country’s notorious laws had made it a top destination of laundered money around the world. More on that later on.

A Californian lawmaker has introduced a bill in the state legislature to allow crypto acceptance for government services in the area. Sydney Kamlager, a state senator from California introduced this bill in order to facilitate crypto owners across the state and especially in her downtown Los Angeles constituency.

The Russian Finance Ministry has finalized its crypto regulation bill and ignored, in most part, the big objections from the central bank. The proposal looks to regulate digital currencies and not ban them entirely. The latter was being proposed by the central bank of the country.

Ruby on Rails creator David Hansson took to Twitter to do a 180-degree u-turn on cryptocurrencies, especially Bitcoin. He was a strong critic of the use of digital currencies but after seeing the government cracking down against vaccine protesters in Canada, he has changed his view and now believes that the Western democracies do need crypto.

A white-hat hacker who pocketed $250k as a country from Coinbase after exposing a serious flaw in their system stated that the amount wasn’t too low for the job. White hat hacking is a lucrative profession in which legal “hackers” try to expose a problem in a system and then report it to the said company and claim a set bounty for discovering that problem. In this case, the user took to Twitter to state that the $250k wasn’t too less for the critical job he provided. In a world where bounties are exceeding millions of dollars, some Twitter users were right to point out that the $250k figure was low for a billion-dollar company like Coinbase They really need to improve this figure or white hat hackers will shift to other companies with better payouts.

The share of Kazakhstan in the overall Bitcoin mining hash rate is expected to dip considerably with the next update. The problematic security situation and political uncertainty mean that many miners are already looking for alternative destinations.

El Salvador’s pro-Bitcoin president Nayib Bukele is starting to offer foreign investors citizenship in the country. New 52-point legal reforms mean that the country may get investments from around the world through it.

Bitcoin dropped further at the end of last week and continued the losing streak on Monday. The cryptocurrency looked a lot better at the start of the week but is now looking to close this month on a relative low.

The last 24 hours started with Bitcoin at around $38.3k after going below $39k on Sunday. The index started to recover at 2 AM in the night but topped out at $39.1k. At 11:15 AM in the morning, the index began to drop again after further rallies proved to be difficult. It eventually bottomed out around $37.5k and then moved back to $38k at press time.

Moving forward, Bitcoin is currently facing a barrage of attacks from the bears and if they force the index to $35k, it could be trouble for the bulls and the long-term recovery action. The bulls need to bring the index above $40k in no time and then wait for a possible bullish phase at the start of next month.

The total market capitalization of Bitcoin was around $725 billion and its share of the proceedings was 42.47%.

In a recent move, a heavy cache of data from Credit Suisse was leaked online by a group of transparency-focused hackers. Historically the Swiss authorities have made almost no data available.

However, this anonymous data leak has started a movement to uncover some of those shady dealings by the Swiss. This is done by anonymous hackers in order to improve transparency in their numbers and report ill-gotten wealth. This is why cryptocurrencies are much better than fiat. One can openly hide money in fiat in tax havens and dirty money destinations around the world but crypto is far too much transparent.