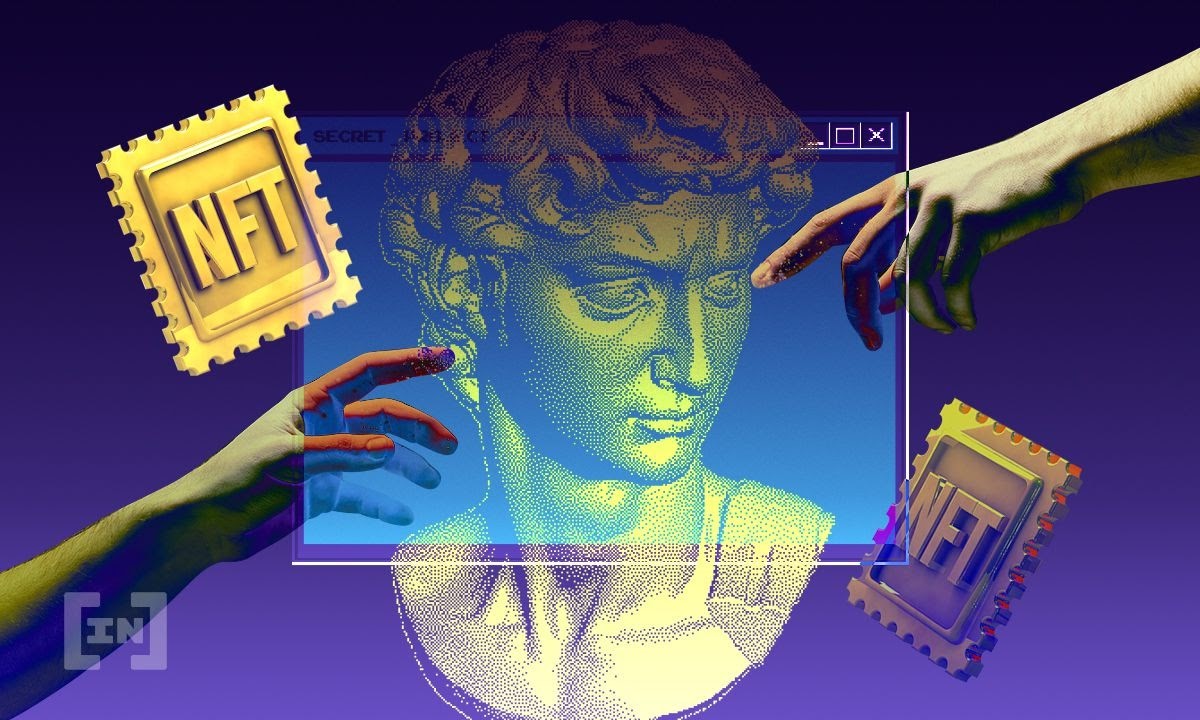 Bitcoin is currently trading at around $42k at press time after a slow day at the office. The largest cryptocurrency by market capitalization is trying to recover from 7 month lows below $33k but is now facing some resistance below $45k. Altcoins on the other hand posted some losses of their own as Bitcoin extended its share of the market. More of that later on.

In other news, top British tax authority Her Majesty’s Revenue and Customs (HRMC) has made three arrests and confiscated some Non Fungible Tokens (NFTs) in the process. The alleged perpetrators are reportedly suspected of evading taxes using shell companies and these NFTs.

The US Securities and Exchange Commission (SEC) has slapped BlockFi with a massive $100 million penalty. It has also given  the blockchain company 60 days to respond to a request in connection with an 82 year old law. This case might be interesting in the near future as high interest rates on digital currencies and debate around them continue on.

Latest rounds of Venture Capital (VC) funding show that despite the recent slowdown in cryptocurrency price indices, the sector is still a hotbed for institutional investment. Case in point, the NFT3 network that raised more than $7.5 million in seed investments to continue building its decentralized identity.

The government of Iran is looking to launch a Central Bank Digital Currency (CBDC) in the country. The country is also looking to use this CBDC capability to navigate some of the major challenges rising due to blanket sanctions imposed on the country by the USA.

Coinbase stock (COIN) took another sizable fall as the index fell by around 5% in the charts. The move comes after the company had a disastrous super bowl advertisement campaign that suddenly drew a lot of the traffic to its size and crashed spectacularly. More on that later on.

The US Treasury has reaffirmed that the cryptocurrency miners operating in the country are exempt from IRS reporting rules. This is a major win for the digital currency scene as miners are facing backlash all across the world. However, the IRS is preparing a massive plan for the larger cryptocurrency sector, including the miners.

Bitcoin had a slow day overall as the index remained entrenched around the $42k level for most part of the day. The cryptocurrency is indeed recovering from multi-month lows but at the same time it has run into big resistance just shy of $45k.

The last 24 hours started with Bitcoin at around $42.5k. It traded sideways for a while before making a dive below $42k. It, however, minimize its losses and bottomed out at around $41.6k. This was the lowest valuation the cryptocurrency would have during the last 24 hours. After that, the cryptocurrency was mostly in a recovery phase and reached as high as $42.8k at one point just before press time. After that, the index dropped back to $42k and has largely stayed there.

Moving forward, Bitcoin is consolidating below the key resistance level of $45k. Three moves have been rejected above that level and it only makes sense for the bulls to consolidate and then move forwards. The bears are on the lookout for future price rejections above $45k and they are likely to spring into action soon enough.

The total market capitalization of Bitcoin was around $800 billion and its share of the proceedings was 43.25%.

Coinbase had a weekend to forget after the cryptocurrency trading application crashed after a sudden influx of users due to its super bowl advert. As intrigued users directed themselves into the trading app, the app started getting congested and eventually couldn’t take it anymore and crashed big time.

This resulted in major embarrassment for the company. Edward Snowden, the whistleblower and proponent of online privacy believes that this was quintessential internet as the company spent $16 million in the advert and couldn’t even make sure the website could handle traffic like that. While the ad itself was praised, the aftermath left a lot to be desired.