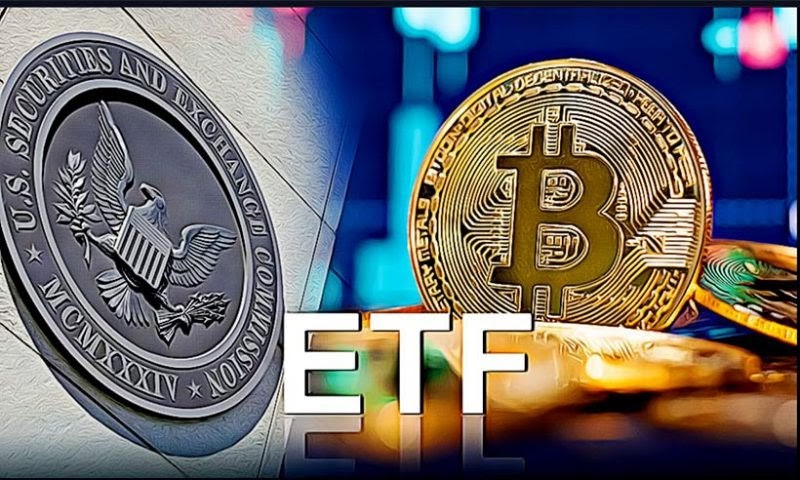 Bitcoin rose again earlier today to $42k before receding back to $41.5k at press time. The largest cryptocurrency by market capitalization is trying to recover back after posting multi-month low of around $32.9k last month but faces bigger resistances ahead. Altcoins on the other hand had a big day in the charts as most of the top digital assets posted some gains. More on that later on.

In other news, the US Securities and Exchange Commission (SEC) has delayed its decision on Grayscale Bitcoin ETF application. The top regulator has been rejecting ETF applications one after another, but is losing the narrative in the process.

The US House of Representatives have passed the latest America Competes Act. However, the anti-crypto provision that would have allowed the US treasury to shut down cryptocurrency exchanges reported for illicit transactions has not been included, at least for now. The American crypto community lives to fight another day as there wasn’t enough consensus on this particular provision.

Twitter co-founder and ex CEO Jack Dorsey has once again heaped praise on Bitcoin. He was of the opinion that the digital asset encourages long-term thinking and transparency among users. He gave these comments during a recent interview with Congressional candidate Aarika Rhodes. The main focus of the interview was how a Bitcoin-powered Universal Basic Income (UBI) model could work in the near future.

The Myanmar Military is looking to announce a digital currency initiative in the country. The repressive regime that has cracked down hard on the country’s public after last year’s coup that ousted the civilian branches of the government. After being heavily sanctioned and cut off from the rest of the world, the coup leaders are looking to start a new project to distract the public from its human rights abuses. It is also yet unclear what kind of digital currency initiative they are looking to pursue. Right now, it appears as if it is just lip service.

The rise of the Non Fungible Token (NFT) sector is attracting millions of users from around the world. But, at the same time the new users need to keep several things in mind. They include its taxation laws, its contested status as digital collectibles and their legal status in many countries around the world. But, so far, just like the cryptocurrency scene, there is much lack of regulatory clarity in the matter and it could benefit the sector for the time being due to the resulting ambiguity.

Bitcoin rose strongly above $41k earlier today. The cryptocurrency is now in an upwards trajectory and looking to make a recovery after big losses of the last few months.

The last 24 hours started with the index at around $40.5k. It traded sideways around that value for some time before it started to rise at 11:40 AM in the morning. The rise itself ran out of life around $42k and by press time it had fallen back slightly to $41.5k.

Going forward, Bitcoin has been rising steadily since the start of this month. Most of the times we see the start of a month defining the general price trend for that duration. So, we can expect a bullish scenario in the near future. But, the cryptocurrency is still facing big resistances at $45k and then at $50k in the near future. So, it will be a challenge to come out of it with enough energy to re-vitalize the long-term bull run above $50k.

The total market capitalization of Bitcoin was around $788 billion at press time and its share of the proceedings was 42.25%.

The US Securities and Exchange Commission (SEC) has once again delayed an ETF application from Grayscale. This is among a half a dozen such applications that have not been given a license to operate in the country.

The approval of an ETF is being considered as a big step for the digital currency sector in the USA. However, the SEC red tape is making this transition to a full Bitcoin ETF environment very difficult for consumers. What is interesting is that the same regulator has approved several Bitcoin Futures ETFs in the last few months. The delayed approval of a spot Bitcoin ETF is surely hurting the sector and causing a lot of confusion that the US government needs to address.