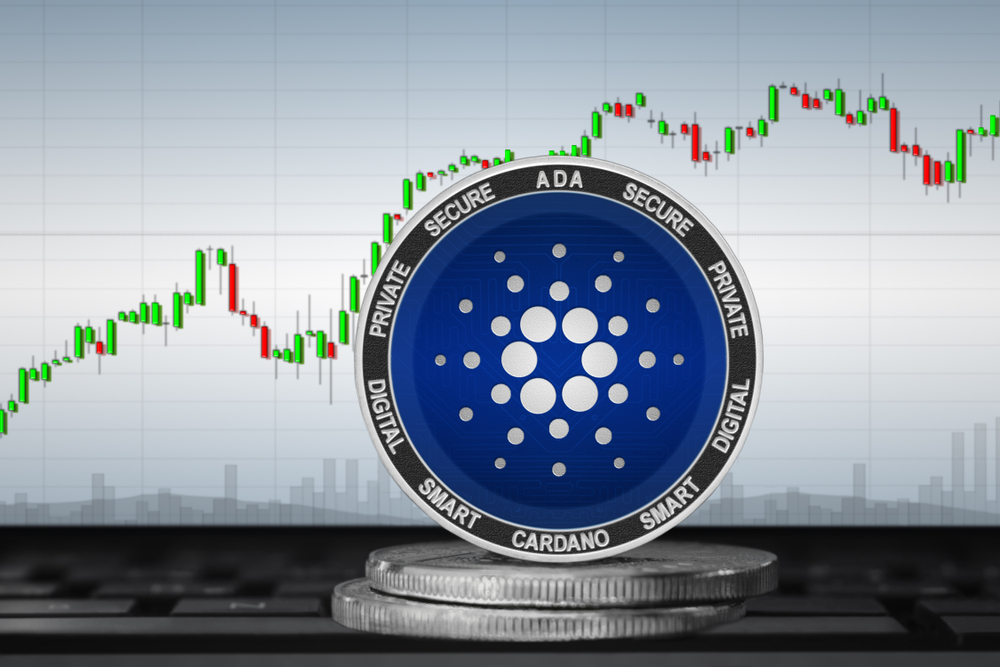 Cardano ADA is ranked 6th on the cryptocurrency market by volume and market capitalization. ADA hit its all-time high at $3.1 in early September 2021 and since then, it has been in corrections. At the time of writing, the Cardano token’s price is $1.07. Like other prominent cryptocurrencies such as bitcoin (BTC) and ether (ETH), ADA has been struggling to gain strength.

Cardano is a proof-of-stake blockchain platform that aims to empower "changemakers, innovators, and dreamers" to effect good global change. The open-source initiative also aspires to "redistribute power from unaccountable structures to the periphery to individuals," so contributing to the creation of a more safe, transparent, and fair society. Charles Hoskinson announced the introduction of the Alonzo hard fork in August 2021, leading the Cardano price to skyrocket, rising 116 percent the next month. The Cardano 'Alonzo' hard fork was formally implemented on September 12, 2021, providing smart contract features to the network. Over 100 smart contracts were deployed in the 24 hours following the launch.

Cardano is used by agricultural firms to track fresh fruit from farm to fork, while other applications created on the platform allow educational credentials to be saved in a tamper-proof manner, as well as shops to combat counterfeit items.

Cardano (ADA) is currently sitting on the number 6 top cryptocurrencies as of February 4, 2021.

ADA’s price is hovering above $1 support which is also a psychological level. We can see an RSI bullish divergence on the weekly timeframe that can push Cardano to a rally towards $1.5. On the other hand, a break and close below $1 will push the market towards $0.7.

Cardano’s price has been moving in a falling channel since it hit its all-time high. The market started consolidating above $1 after an RSI bullish divergence. We might see a rally towards $1.4 if the bulls can succeed to keep the price above $1. Otherwise, a break below $1 will push the market towards $0.7.

Cardano’s price sentiment seems bullish on the 1h timeframe. A break above the falling trendline will push the market towards $1.15.

Cardano (ADA) like other cryptocurrencies, has been struggling to turn the trend but failed to, so far. However, exponential growth in blockchain technology with smart contracts and DeFi looks promising for Cardano’s growth.