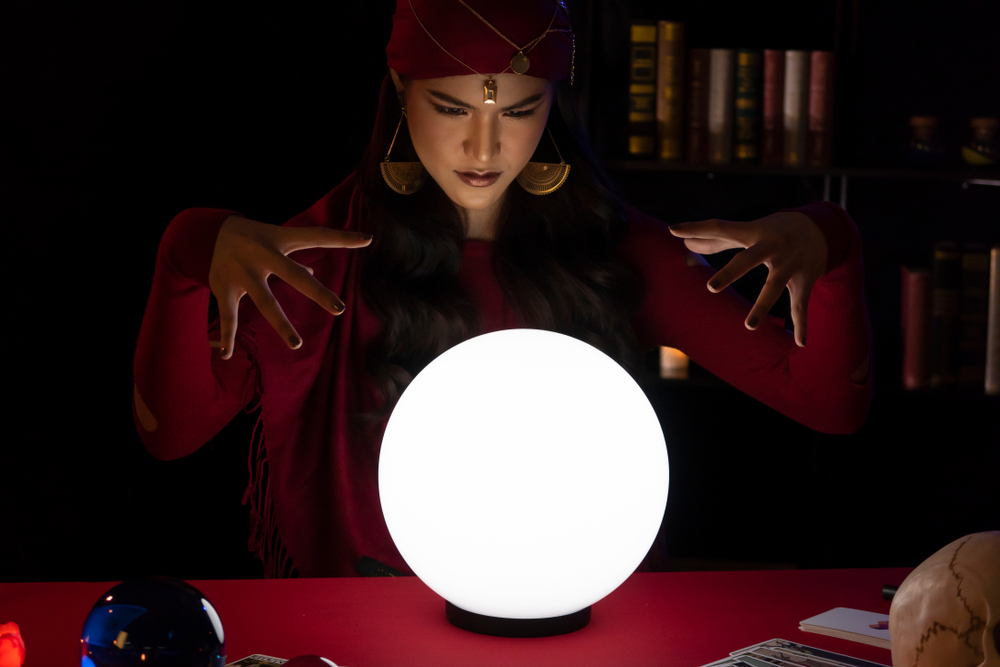 The analyst added that the coin’s market cap is visible among that of global assets “and is likely” to continue increasing as more nations embrace it as legal tender.

According to Ark Invest, Bitcoin could change hands at more than one million US dollars “by 2030.” Currently, only El Salvador has adopted Bitcoin as legal tender. In the past, El Salvador’s president, Nayib Bukele, forecasted that two more nations would follow in his footsteps in 2022.

Bitmex’s chief executive officer, Alexander Höptner, predicted that five nations would make BTC legal tender this year. Others who expect more countries to get cozy with the leading crypto are Devere’s CEO, Nigel Green, and Fidelity, an asset manager.

Fidelity, however, didn’t provide an estimate of how many countries will make Bitcoin legal tender. Instead, it said it “wouldn’t be surprised to see other sovereign nations acquire” the leading cryptocurrency this year.

From a Bitcoin Price Prediction of Around $150K to $38K, Why the Change?

Apart from nations adopting BTC, Ark Invest supported its one million BTC price prediction by noting that more corporate investors are increasingly flocking to the scene. It added that the Bitcoin network is going through upgrades that are also likely to impact the coin’s price positively.

In addition, Ark Invest observed that BTC is distributed, provides “financial freedom and empowerment,” hence has “the potential to transform monetary history.”

The asset manager also noted that permissionless blockchains are playing a key role “across” the internet, finance, and other fields.

According to Elmandjra and other Ark Invest analysts, the leading cryptocurrency has revolutionized finance through decentralized finance or DeFi, and the internet through Web3.

As Ark Invest provides a Bitcoin price prediction of one million USD, JPMorgan, a global bank, has reviewed its BTC price forecast from 146,000 USD down to 38,000 USD.

Last year, the bank was optimistic that the king coin’s price was on its way to roughly 150K USD. Citing prevailing crypto market conditions, the financial institution has lowered its expectation giving BTC a fair price of 38K USD.

Apart from the Bitcoin to gold ratio, the financial institution said that the general virtual currency space faces heightened volatility. According to JPMorgan, the volatility factor scares away institutional investors.

Crypto prices, including Bitcoin’s, are yet to recover after the bears defeated the bulls. BTC, for example, is currently changing hands at around 37,000 USD against an ATH 68,789 USD.

Some attributed the fall to the Federal Reserve’s indication to increase interest rates. Analysts have noted that the Fed’s move will likely affect the virtual currency sector.

Bitcoin Price Could Peak at $93.7K Before Dropping to $76K, Finder Experts

Goldman Sachs, for example, released a research note last week observing that Bitcoin is vulnerable to the interest rate hike by the Fed. In the note, the global investment bank said that as the king coin enters “mainstream adoption, its correlation with macro assets has picked up.”

It also noted that an increase in bond yields caused a slump in technology stocks, adding that BTC and other cryptos “have likely suffered from the same forces.”

According to the global investment bank, cryptocurrencies “will not be immune to” central bank-induced monetary policies. Goldman Sachs is optimistic that the leading crypto will continue eating into gold’s market share and reach 100K US dollars per coin despite the disruption.

Finder, a leading product comparison website, has predicted a Bitcoin price peak of 93,717 USD this year. However, a panel of 33 fintech specialists from the platform expect the price to drop to around 76,000 USD later.