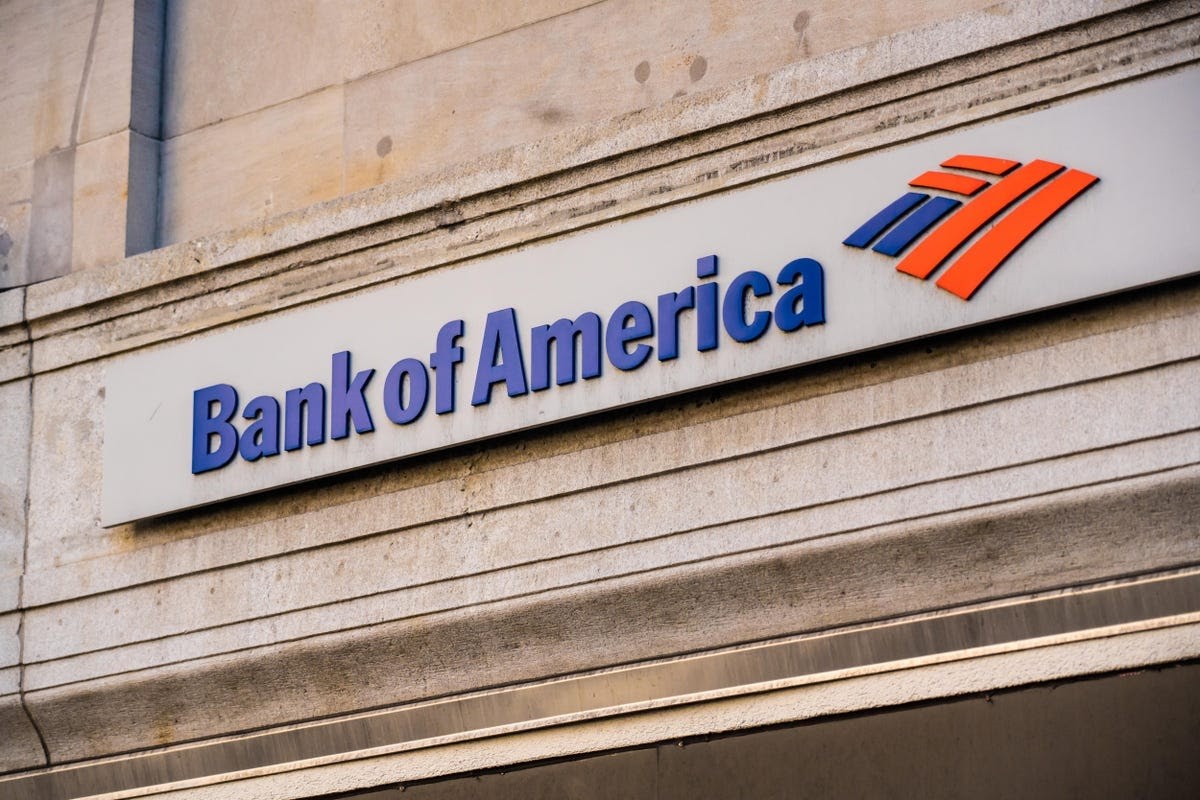 Bitcoin was on recovery mode earlier today as the index went above $37k. The largest cryptocurrency by market capitalization was near record lows yesterday but is now looking to post some gains in the face of further bearish pressure. Altcoins on the other hand were also in recovery phase earlier and tried to post as much gains as possible. More on that later on.

In other news, a recent note from the Bank of America stated that stablecoin adoption and the release of a Central Bank Digital Currency (CBDC) were inevitable in the near future. More on that later on.

YouTube CEO Susan Wojcicki has said that adding NFT adoption could be possible within the video sharing platform. She expressed her intent to help creators capitalize on emerging technologies. She was identifying YouTube’s priorities going into the near future in a letter.

Rapper Kanye West has expressed his frustration at paparazzi and wants celebrities to get royalties from their unauthorized photos through NFTs. He said, ““You don't give us any percentage of what you make off us, off our kids. And I'm going to change that,”. This could be a great idea for an actual NFT platform and might eventually scare off paparazzi from violating celebrities’ personal space.

Russian Finance ministry executive Ivan Chebeskov has taken a stand that the country shouldn’t be looking to ban the crypto sector. In a move that signals a softening of the government rhetoric, Chebeskov instead said he preferred regulation, not outright bans. The move, however, contrasts with some of the recent moves by the Russian government. The country is now under considerable international pressure as it looks to annex more parts of Ukraine in a military move.

Major crypto exchange Bithumb announced that it would look to block crypto withdrawals to private “unregistered wallets”. The move may generate controversy as the same doesn’t apply to deposits. So, Bithumb wants to end the practice of private wallets, but not at the expense of its own deposits.

Hollywood celebrity and model Paris Hilton has stated that the metaverse concept will be the future of partying in a recent interview on The Tonight Show. She also gifted all attendants an NFT from her upcoming collection called Superplastic.

Meta, the parent company of Facebook has announced what it describes as the world’s fastest supercomputer focused on the metaverse itself. The AI-based tech innovation will allow the social media giant to provide metaverse services and is expected to hit full capacity in the near future.

There is a new browser plugin that autoblocks NFT profile pictures on Twitter. The micro blogging platform had just recently announced this new feature that is helping the NFT sector to grow.

Bitcoin recovered slightly earlier today as the bulls looked to get back at least some control back. The cryptocurrency is recovering from record lows of 7 months that it posted just yesterday.

The last 24 hours started with Bitcoin at around $35.8k. It rose immediately to around $37.2k before midnight before receding back to below $36k by 8 AM. However, this was to be the lowest level the index would achieve earlier today. For much of the rest of the day, the cryptocurrency was on a slow, steady climb that eventually resulted in it reaching $37.5k just before press time.

Moving forward, Bitcoin’s recovery today may open the doors for a bounce back to $40k. However, the bulls are quite weak at the moment and this charge may not last long. So, it is in the interest of the bullish bias that it stays relevant for a long time. The bears are looking for a small opening after totally dominating the bulls in the last 2 months or so. They might strike back after the index reaches a strong resistance level.

The total market capitalization of Bitcoin was around $701 billion and its share of the proceedings was 42.32%.

The Bank of America is gearing up for a future of stablecoins and CBDCs. Two of its top analysts stated that the adoption of stablecoins was inevitable.

According to BoA analysts Andrew Moss and Alkesh Shah, there was a significant rise in demand in stable digital currencies and they won’t suffer the same fate as cryptocurrencies like Bitcoin because at the end, the USD is the Federal Reserve’s liability.