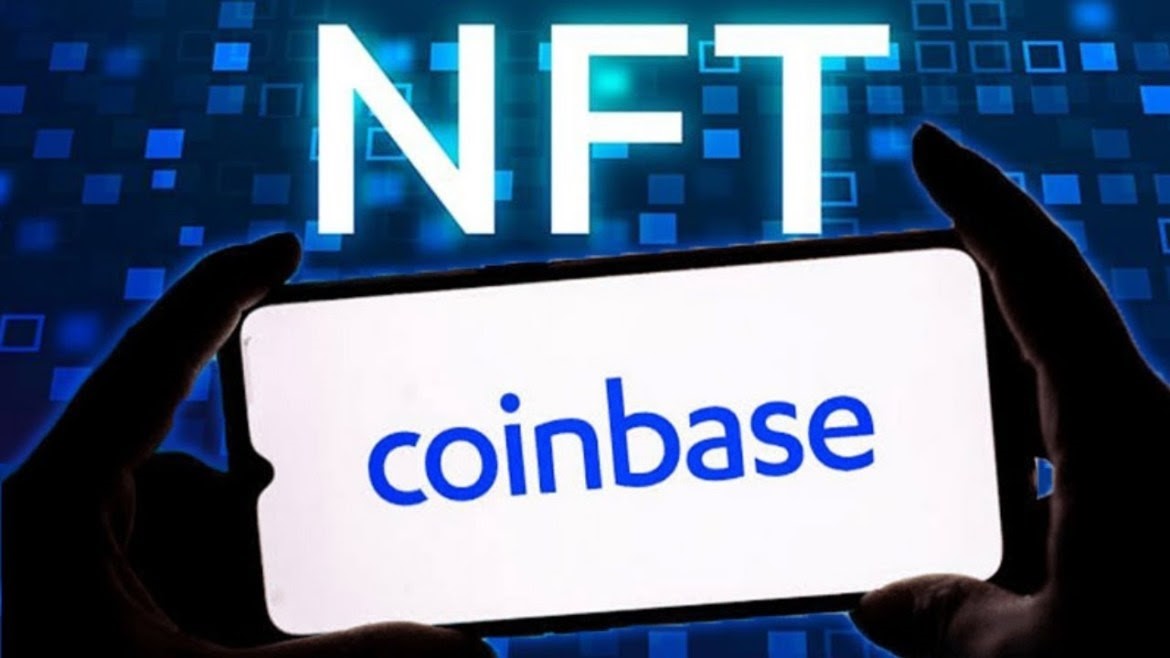 Bitcoin dipped below $41k earlier today as the bears intensified their efforts to pull the index below. The largest cryptocurrency by market capitalization had a slightly bearish day overall as a result and it looks like the two market forces will battle it out around the $40k support. Altcoins on the other hand also posted some losses overall during this time. More on that later on.

In other news, major crypto exchange Coinbase announced that it has established a partnership with big payments provider MasterCard to enable NFT purchases. The agreement allows non crypto holders to invest directly in NFTs without the need of setting up a crypto wallet and buying ETH.

Major Bitcoin mining company Rhodium is all set to undergo a massive Initial Public Offering (IPO) with an estimated valuation of around $1.6 billion. This shows that despite the recent cooldown of the crypto markets, the mining sector is still going strong and is unlikely to subside in the near future. Rhodium is a Texas-based mining company and will likely use the raised funds to establish more mining facilities across the US state.

Speaking of Bitcoin mining, the resilience of the overall mining sector was on display during the last 10 days or so. The riots and public disturbance in Kazakhstan led to the unfortunate deaths of over 200 people and crippled power and internet around the country. More on that later on.

El Salvador’s official crypto wallet Chivo now has over 4 million users or about 70% of the entire nation’s population according to a recent announcement by one of its partners Netki. Chivo is using Netki’s flagship user ID services for Know Your Customer (KYC) initiatives and now claims that the major unbanked portion of the El Salvadoran economy is now part of the ambitious crypto program. However, questions remain about the effectiveness of the Chivo wallet after its rollout suffered some issues, which the government claims were resolved.

The United Kingdom Treasury is looking to remove the reference of blockchain technology and its variants from the definition of cryptocurrencies. This is being done to promote the distributed ledger technology at a state level even as it decides to further constrict the digital currency sector.

Bitcoin had a slightly bearish day overall as the index dropped to around $41.2k at one point before recovering a little back to $42k. The cryptocurrency is facing extreme pressure from the bears to recontinue its slide below but so far, it has stalled. However, the outlook doesn’t look that good.

The last 24 hours started with Bitcoin at around $42.3k. It immediately dropped in value to around $41.5k in a matter of minutes just before midnight but recovered back above $42k in no time. Then, the digital currency began to alternate around the $42k value and remained so till just before midday. It then trended slightly downwards for the rest of the day and posted a 24 hour low of around $41.2k just before press time. Now, it is back bear $42k but the bears will be confident to bring it down again.

Moving forward, Bitcoin is currently facing pressure from the bears and the bulls have no concrete answer to this challenge. The bears managed to post a five month low of around $39.6k in the last few weeks and the bulls should have made a strong recovery from there. This means that the bullish trend is weak and will need to reinvigorate itself to stop the index from shedding more value. But, the advantage is clearly in favour of the bears and they will be looking to post further price losses.

The total market capitalization of Bitcoin was around $788 billion and its share of the proceedings was 40.26%.

The Bitcoin hash rate dipped around 15% during the last two weeks due to the Kazakhstan issue. This raised concerns about the overall mining ecosystem as it was deemed too reliant on several big mining countries.

However within a few days, the hash rate has recovered well and is likely to move towards new all time highs soon enough. So, the mining community recovered well from a big challenge and is looking to move on.