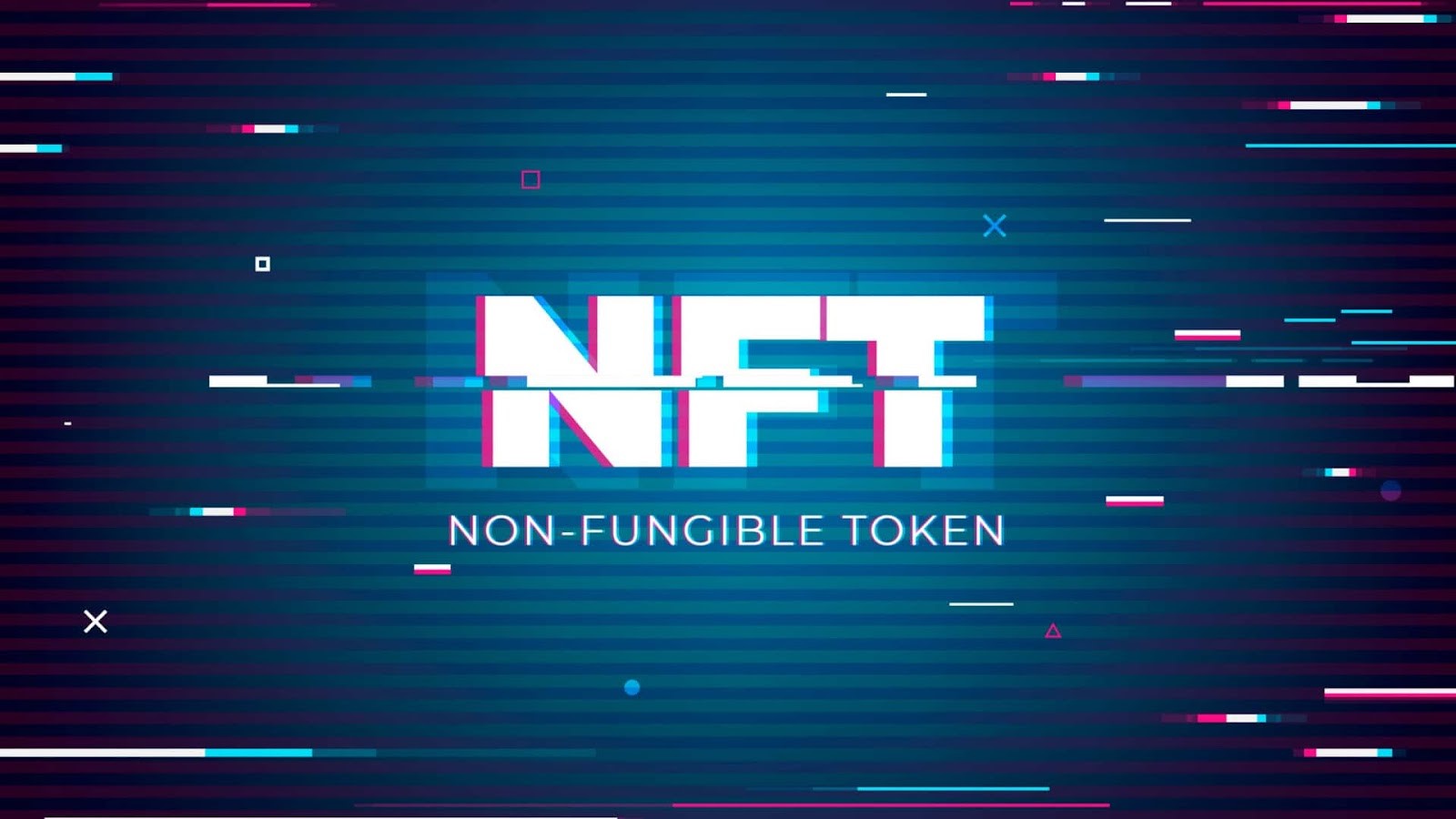 Bitcoin is currently hovering above $42.5k at press time. The largest cryptocurrency by market capitalization is having a bit of a recovery session as it looks to post a reactive recovery after going below $40k after a gap of several months. Altcoins on the other hand also posted some recoveries, many of them outdoing BTC again. More on that later on.

In other news, the largest NFT trading platform OpenSea is all set for a record month despite the recent slowdown in the crypto world. There are many prevailing reasons why NFTs are refusing to back down despite a major slump in most markets around the world. More on that later on.

The North African country of Morocco is becoming the regional hub in crypto adoption. This is interesting to witness as the monarchy has officially banned the use of the digital currencies and there are considerable offences involved. Despite all this, the country is in the top 50 in the world when it comes to crypto holding population percentage according to estimates from Triple A.

The US Congress is once again nearing a new set of crypto regulations across the country. Mike Crapo, the senator from Idaho, criticized the recent lack of progress from the US Federal Reserve Bank (aka The Fed) and its chairman Jerome Powell. The latter promised a detailed report and that is likely to come out in a few weeks.

The Iranian government is close to allowing crypto payments for international trade. The embattled and heavily embargoed country is under talks with the US and other key governments around the world to lift crippling sanctions. However, it is at the same time looking at other options to accept payments provided the talks reach a dead end.

Twitter’s ex CEO and founder Jack Dorsey is looking to invest in the crypto mining sector, recent job opportunity advertisements show. The billionaire founder of the microblogging platform has always maintained a direct interest in the crypto sector and reportedly owns a considerable amount of crypto. Now, through his company Block (formerly Square), he plans to develop the best ASICs for Bitcoin mining which is a big development.

Major podcaster and commentator Joe Rogan has high hopes for Bitcoin and the crypto sector in general. According to his latest podcast, the digital currency scene will either fall apart on its own or give humanity a better way to live.

Bitcoin has recovered somewhat from its recent dip below $40k and is now around 7% up from that recent low level. At press time, the digital currency has risen to around $43k and it may try to consolidate these gains by moving further upwards.

The last 24 hours started with Bitcoin at around $41.3k. It immediately rose to around $42k and spent most of the day hovering around that level. However, just around press time, the digital currency rose strongly and is now knocking at the gates of $43k.

Going forward, while the recovery earlier today was welcoming, it is still quite weak overall. The cryptocurrency just fell to around 4 month lows and even then the price gain was weak. Overall, the bulls need to continue further to get to around $46k at least. Otherwise this recovery will be all for nothing and the bears can make a comeback quite easily.

The total market capitalization of Bitcoin was around $812 billion and its share of the proceedings were 40.5%.

Other cryptocurrencies aka altcoins posted recoveries of their own, many outperforming BTC in the process. Major gainers included Binance Coin (BNB, 10%), Cardano (ADA, 6.5%), Terra (LUNA, 8.5%), Polkadot (DOT, 10%), Polygon (MATIC, 13%), and Near Protocol (NEAR, 10%) which entered the top 20 cryptos for the first time.

The NFT sector is posting considerable numbers and is showing no signs of slowing down. The largest market for these digital collectibles is called OpenSea and that is on course to post the highest monthly volume ever. More than $6 billion worth of these digital tokens are expected to be traded on the platform.

This is another indication that the NFT sector is growing independently of the larger digital currency sector. This is because while the NFT scene does rely on blockchains and such, it is essentially a very different sector overall and one that is posting very contrasting numbers. So, expect the NFT market to decouple more and more from the cryptocurrency market in the near future.