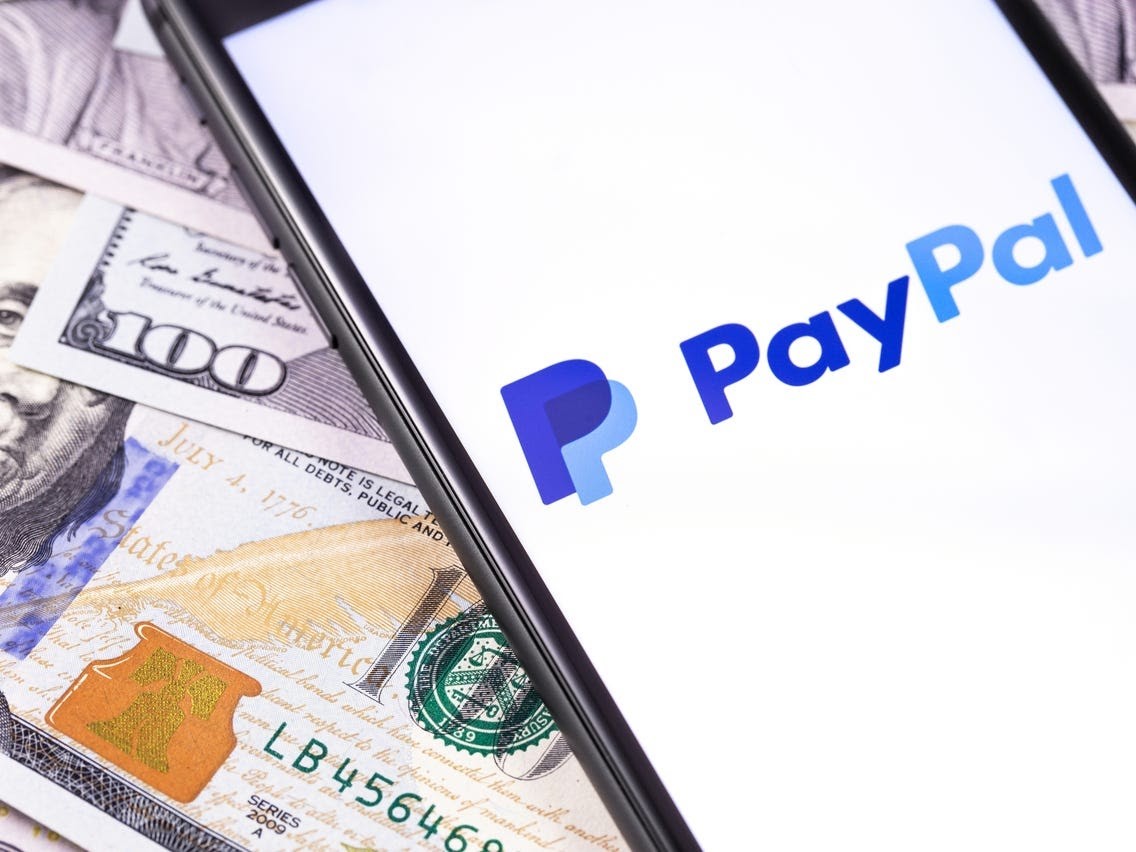 The Bitcoin price is currently hovering right above the $40k support level. The largest cryptocurrency by market capitalization had a fourth straight day of posting some losses as the index closed down on 4 monthly lows. Altcoins also dropped in value significantly later in the day, following BTC’s struggles.

Payments giant Paypal is looking to enter the stablecoin market. The company was rumoured to be working on a stablecoin for some time but no strong evidence was presented on the matter. However, a developer recently spotted something in Paypal's iPhone app that wasn’t supposed to be there. More on that later on.

The rise in the use of stablecoins is giving space to speculation that overregulation of the crypto sector is forcing many companies to get into the stablecoin business. Case in point, Paypal’s own coin project. However, with the focus now pivoting towards stablecoins themselves, the idea of owning stablecoins for a while is also not that enticing for investors and they might revert back to cryptocurrencies.

Experts and top professionals working in the crypto space are weighing how governments around the world are looking to regulate the growing sector. For most of them, it was a hope that the state institutions would finally regulate the digital currency but to many, this was wishful thinking and the state is likely to tighten its control over the digital currency economy.

The US president Joe Biden is sending Commodities and Futures Trading Commission (CFTC) nominations to the senate for approval. Biden has the opportunity to shape the entire CFTC completely with these nominations and with it, some of the regulatory outlook on the digital currency sector. CFTC for years has been softer on the digital currency sector but now, that could also change in the near future.

Ethereum co-founder Vitalik Buterin has recently been in the news again. He gave a categorical thumbs down to cross-chain applications with the second largest digital currency network. He believes that such cross-chain bridges are known to have security flaws and therefore, such an idea was not a very good one overall. He also suggested that native assets should be kept within the same network like Ethereum should be kept in Ethereum and Solana should be kept in Solana because that gives it a natural immunity against a 51% attack.

Bitcoin tested the long-term price support of around $40k before press time. The cryptocurrency was looking to post a slow, flat day overall most of the time during the day but eventually made a big drop just before press time. Now, things are looking bearish once more and today marks the fourth day in a row that the index has continued to slide downwards.

The last 24 hours started with BTC at around $41.8k. It traded sideways for a long time, often rising to $42k and then crashing back to $41k and doing so several times. However, at around 4 PM, the index began to go down once again. It dropped to a 24-hour low of around $40.5k before recovering slightly to $40.9k.

Moving forward, Bitcoin is now in bearish territory. The cryptocurrency is trading towards a move below $40k. However, overall Bitcoin indicators are still quite bullish and that has made it a very interesting ordeal at the moment. The bulls are in disarray and need to prevent a move below $40k by all means and if it happens, never let it consolidate there. The bears on the other hand have the advantage and are now looking to make the decisive price drop. The following few days are likely to be very interesting for the digital currency sector.

The total market capitalization of Bitcoin was around $776 billion and its share of the proceeding was 40.72%.

Paypal Confirms Stablecoin is in the Works

Payment solution provider Paypal has confirmed earlier reports that it was looking to launch its own USD-pegged stablecoin. This is going to be the first such step from the company and that has generated some excitement around the company.

The company confirmed after a developer unearthed new stablecoin-related code on its Apple App Store app. The move was in the works for quite some time and could be near completion. What has made it more complex is the increasingly hawkish attitude of governments towards stablecoins and Paypal believes it needs to tread the water very lightly.