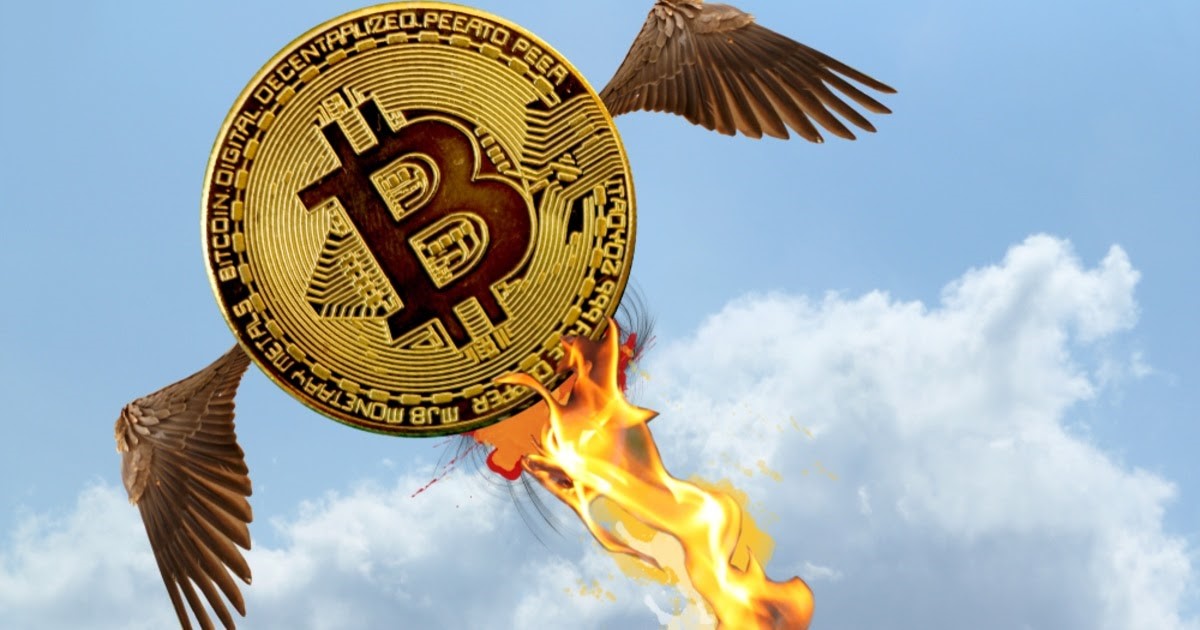 Bitcoin is currently stuck below $47k. The largest cryptocurrency by market capitalization had a slow day overall as the index struggled to post some meaningful change. Altcoins also followed it apart from a few exceptions. More on that later on.

In other news, Bitcoin’s flight from top cryptocurrency exchange is continuing on into the new year. After achieving historically low exchange reserves near the end of 2021, the trend is continuing on after a brief pause. More on that later on.

The Kosovar government (of the tiny Balkan country named Kosovo) has decided to halt crypto mining projects in the country. The move comes after increased demand from the mining sector practically created a shortfall of power for the country in peak winter.

Two Russian-origin twins who were the subject of a famous crypto meme back in 2015 have died after contracting the Covid-19 virus. The Grichka and Igor were two twins with peculiar body and face characteristics and were french TV presenters back in the 80s and became the subject of a popular crypto meme just six years back. The twins were presented as a kind of crypto enforcers who could crash a token with a single phone call. The twins didn’t know they were subject to such a meme but when they found out, they acted as good sport and became quite famous within the early crypto industry. It is sad to see them die of this wretched disease. 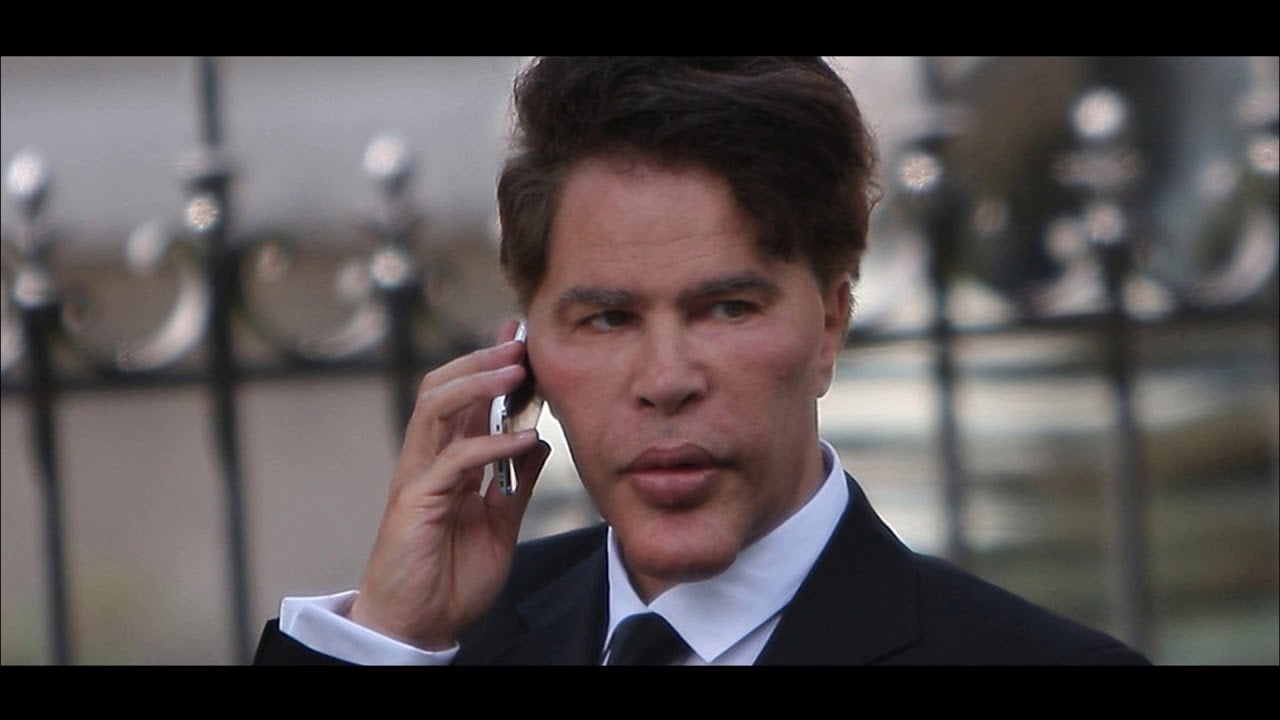 Next co-founder Antoni Trenhcev believes that Bitcoin is set for a major pump to around $100k by the mid of this year. He believes that despite recent troubles, the cryptocurrency shouldn’t be ruled out and may bounce back strongly.

The Chinese Central Bank has released a pilot version of the Digital Yuan wallet it had been working on for a long while. China aims to present this digital central bank token to replace cryptocurrencies. However, this is still a digital form of the Yuan and the currency’s fundamentals remain unchanged, which could prove problematic for such big aspirations as no one likes an infinitely inflatable currency.

Former US first lady Melania Trump has congratulated Bitcoin on its 13th birthday. She did through Twitter and was a surprising move from her considering her own husband named and shamed Bitcoin and cryptocurrencies throughout his tumultuous 4-year rule. It is not yet clear whether she is involved in the crypto sector in any capacity.

The number of countries in direct confrontation with Bitcoin has increased three times this year alone and many of them have declared a ban on it. The move coincided with mass-level adoption of the digital currency. The nine countries including China, Egypt, Iraq, Qatar, Bangladesh, Oman, Algeria, Morocco and Tunisia have banned it. An added 42 more countries have it placed in an implicit ban. However, as time has proven, these bans have proved to be futile in curbing its use.

Bitcoin is currently stuck right below $47k and has remained there for much of the day. The cryptocurrency actually tried once again to make a move below $46k but fell short yet again.

The last 24 hours started with the BTC price at around $46.7k. It immediately came under a bearish spell and dropped to as low as $45.8k in a matter of minutes in a single move. However, further bearish progress was stopped dead in its tracks as the digital currency mostly recovered from there onwards, albeit slowly. It recorded a maximum valuation of around $47.4k just before press time and eventually, the index closed at around $46.8k.

Moving forward, short-term bears are trying hard to make a move but keep falling short. The support above $45k, however, is not as strong as you might think and can melt away with a big high volume bearish charge. The slow start to 2022 has also been disconcerting for the bulls and they might just give in for the short-term. However, long-term indicators including accumulation outside exchanges is nearing record levels and open interest on futures is also increasing considerably. So, a possible price breakout can happen as well but several key resistances need to be overcome by the bulls to make that happen and the crypto has faltered around them during the last two months.

The total market capitalization of Bitcoin was around $877 billion and its share of the proceedings was 39.44%, back below 40%.

Altcoins Remain Largely Steady but Some Continue On

Bitcoin exchange reserves are reaching new lows according to analytics from CryptoQuant. The levels stabilized around the New Year but are now continuing on with their negative trend. This outflow of Bitcoin from major exchanges shows that investors are still snapping it up and putting it into long-term wallets.

This, coupled with increasing open interest on futures, major whale buying and enthusiasm from traders show that a considerable price rally can be expected. However, the current setup is quite bearish overall.