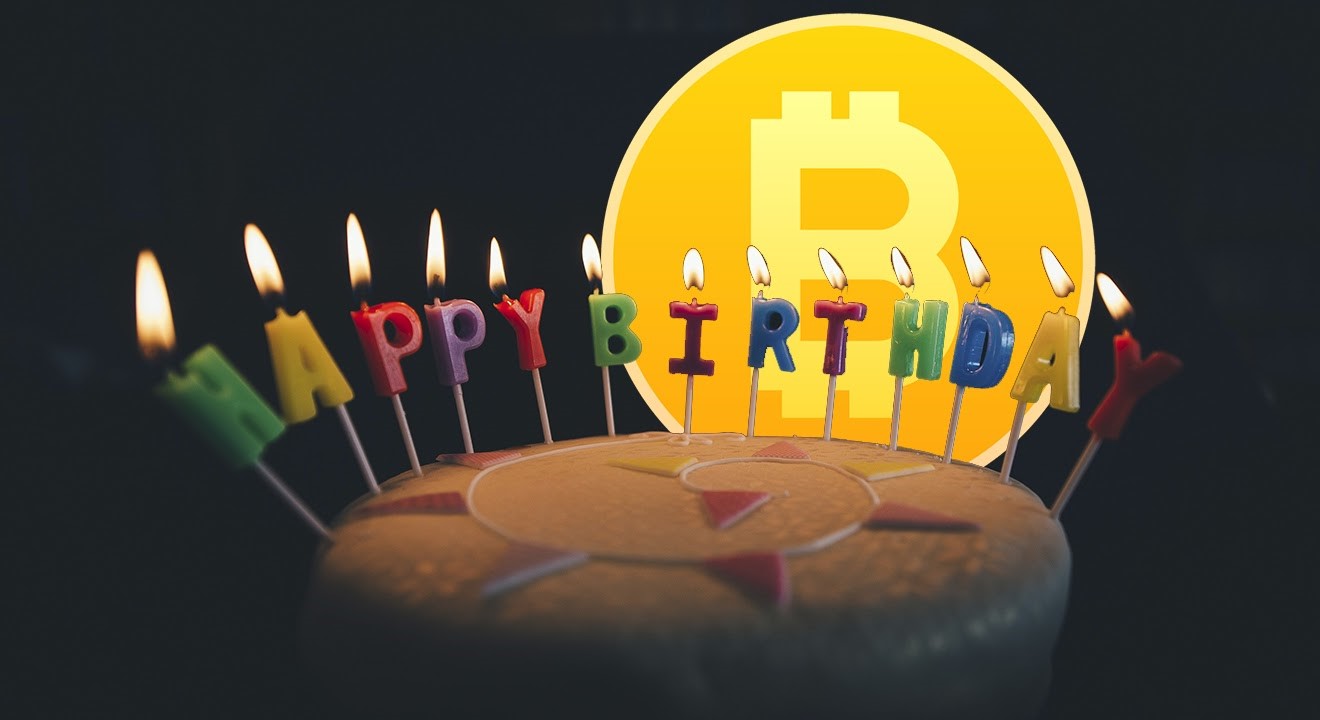 The Bitcoin price is currently stuck just below $47k at press time. The largest cryptocurrency by market capitalization is having a slow start to 2022 as the bearish clouds continue to hang over the digital currency. Altcoins on the other hand had a slow weekend too with most price movements on the lower side. More on that later on.

In other news, the Bitcoin network is experiencing a record hash rate, as much as 207.53 Exa Hash per second as it celebrates its 13-year anniversary. It is hard to imagine a world without the digital currency now but most of us were around when it all started. We have witnessed great history in the making that will become relevant for centuries.

According to one Wharton finance professor, Bitcoin is now the new Gold, at least for the millennial age group. He also supported his statement with several key facts and figures. More on that later on.

A South Korean presidential candidate is using Non Fungible Tokens (NFTs) to raise funds for his campaign. Lee Jae-Myung, the candidate of the Democratic party is using this out-of-the-box solution to raise money for his election. Jae -Myung revealed that he was using this as a tactic to get into touch with the younger generation. He also stated that he was looking to accept crypto donations. South Korea is recently increasing its anti-crypto ante and it remains to be seen how financial authorities respond to it.

The number of billionaires and big capital managers entering the crypto sector has seen a massive spike during 2021. This shows us that the crypto sector is attracting big money and the trend is likely to continue in the near future.

Bitcoin remained stuck below $47k for a long period of time over the weekend. After spending most of its time around Sunday at $47k, Bitcoin rose a little to around $47.4k earlier in the day. It then dipped back to around $46.8k in the morning hours and then recovered again to $47.6k around 1:20 PM. Near press time, the digital currency registered a dive below $47k again and recorded a 24-hour low of around $46.3k in the process. It is now hovering around that valuation at press time.

Going forward, Bitcoin is having a very slow start to 2022 and that is reflecting in its price index. While the bears have been unable to make any significant progress, they are proving to be the perfect party poopers at the moment. All they need to do is to stop the crypto’s advance at the start of 2022 and that is going to keep bulls at bay.

The total market capitalization of Bitcoin was around $877 billion at press time and its share of the proceedings was 39.7% which is below the key level of 40%.

Other cryptocurrencies aka altcoins posted some losses during the weekend but some did manage to score some gains. Algorand (ALGO, 8%) was the big performer followed by Terra (LUNA, 3%) and Chainlink (LINK, 4%). Some of the other altcoins also posted better figures than Bitcoin itself and that has resulted in the premier digital currency losing some dominance figures.

Finance Professor Believes Bitcoin is the New Gold for Millennials

In a recent interview with CNBC talk show Squawk box, Jeremy Siegel, the professor, showed how Bitcoin nearly doubled in 2021 when inflation figures were at their highest and Gold remained slightly bullish.

The whole idea of an inflation hedge is that the asset should increase, preferably more than the inflation figures but Gold failed to achieve that and Bitcoin exceeded. According to Siegel, millennials are looking at Bitcoin the same way the older generations were looking at Gold in the 70s when Gold demonetization was begun. However, the tussle between Gold and Bitcoin isn’t over yet and is likely to continue on in the near future.