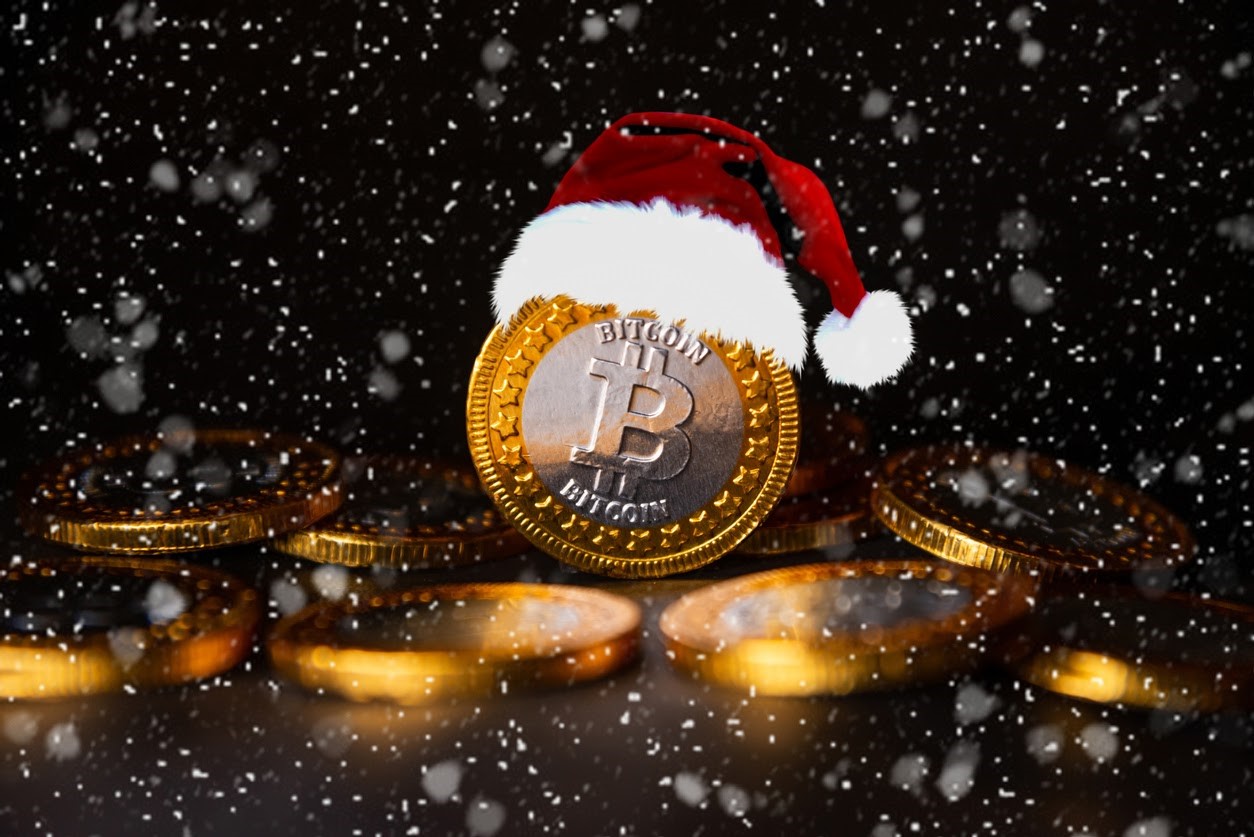 The Bitcoin price remained stagnant around $49k for most part of the day. The largest cryptocurrency by market capitalization was looking to get to $50k earlier on in the day as the index reached as high as $49.6k. However, that proved to be too much to ask and the index is below $49k once again. Altcoins on the other hand had a mixed day overall as some posted big gains while still others posted smaller ones. More on that later on.

In other news, popular trader Michael Van de Poppe believes that the first breakthrough needed to restart the bull run has now happened as the crypto has recovered above $49k. However, he also added that there are further breakthroughs that are needed to complete a trend change. More on that later on.

The government of El Salvador has purchased 21 BTC ($1.06 million) to commemorate an interesting day. According to a tweet by the pro-crypto president Nayib Bukele, the country has bought 21 BTC in the 21st day of the 21st year of the 21st century. The tiny Central American nation’s covered surface area is also 21,000 Sq Km. The announcement by Bukele means that the country now owns more than 1220 in Bitcoin.

Elon Musk has stated that his Neuralink concept is better than the whole Metaverse initiatives around the globe according to a recent interview with Babylon Bee. He particularly singled out the concept of Virtual Reality (VR) and has stated that he doesn’t believe there will be a future just full of these VR headsets because of their effects on eyesight. He believes that his Neuralink concept can achieve just that but it doesn’t have the kind of buzzwordiness attached to it. Musk has long been critical of several interesting ideas on tech. Some of these criticisms have been proven to be right while still others have been proven to be wrong.

The Singapore financial watchdog (MAS) has rejected crypto licenses to over 100 crypto firms this year alone. The MAS has been open about getting new companies into the country especially when it comes to cryptocurrencies but it is also looking to protect customers and investors and therefore the bar is being set quite high, even in an apparently crypto-friendly country.

According to a recent claim, Pakistanis own more than $20 billion in crypto assets. The claim was made by the President of the Federation of the Pakistan Chambers of Commerce and Industry (FPCCI) and he also urged the government of the country to come up with a regulatory process similar to neighboring India’s.

Bitcoin largely remained within earshot of $49k for most parts of the day as a move to $50k failed yet again. The cryptocurrency was looking to embark upon a “Santa rally” but has once again stalled its progress and is now sitting at lower levels.

The last 24 hours started with Bitcoin at around $48.7k. It remained within $800 of this for the rest of the day, which shows the low volatility currently being experienced in the industry. It reached a 24 hour high of as much as $49.55k at one point in the day at 3:50 AM but that was about it.

Going forwards, Bitcoin is currently toying with the $50k resistance but it has become a psychological resistance as well and bulls haven’t been able to go above it convincingly for the last month or so. Now there is another opportunity and green signals are there but the market is very quiet at the moment. The bulls need to act fast enough to kickstart a santa rally.

The total market capitalization of Bitcoin was around $923 billion and its share of the proceedings was 40.40%.

Popular Dutch trader and analyst Michael Van de Poppe believes that Bitcoin has achieved the first breakthrough needed to restart the bullish proceedings. However, he does state that there are several further breakthroughs that are needed to achieve a complete change of trend.

“The first breakthrough has happened on Bitcoin. But, we still need to break enough levels to state that we’re bullish…, “Overall, a breakthrough at $50.5-51.5K and I’m convinced. Also, 2022 should become a great year overall.”

So, Van de Poppe among others believes that early 2022 will be a great year for the crypto sector but has almost given up on the remaining eight days of the 2021. It seems like a santa rally is going to be difficult to pull off this time around.