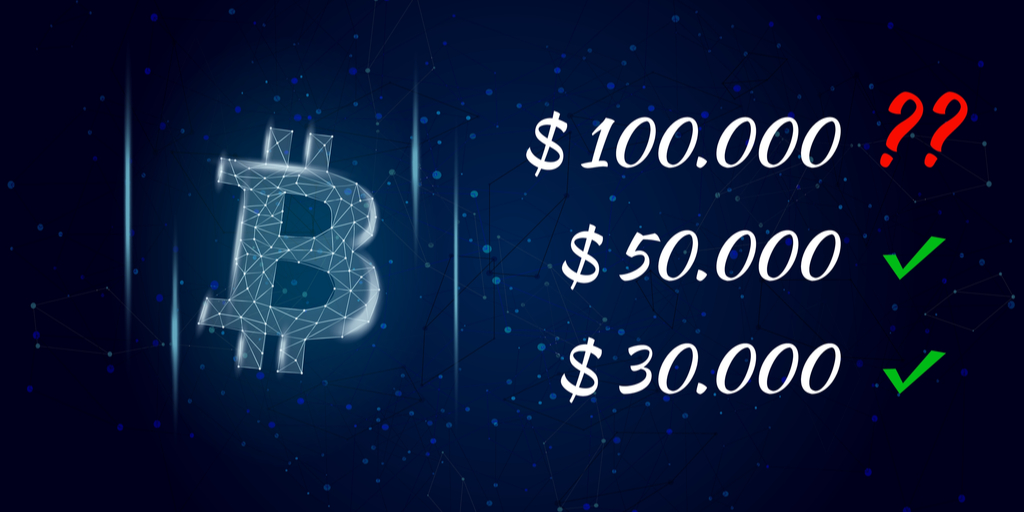 On December 20, the US Department of Justice (DOJ) filed a civil action aiming to return more than $150 million stolen from Sony by an employee and converted to Bitcoin (BTC). The Federal Bureau of Investigations (FBI) discovered the misappropriation.

Announcing the decision, the DOJ said that it intends to guard with the aim of returning the “funds that were allegedly stolen from” a Sony Group subsidiary. The DOJ added that the FBI followed the money to Bitcoin when investigating the theft.

According to available information, a Sony employee received the funds in May and changed it to the leading cryptocurrency. At the time, the stolen amount translated to more than 3,800 BTCs. The stash is worth more than 189 million USD at the time of writing.

However, it wasn’t until the start of this month that the “funds were seized by law enforcement.” The US Justice Department identified the rogue employee as Rei Ishii. Ishii served with Sony Life Insurance Company, a company owned by Sony Group.

It’s believed that the employee intercepted the millions in USD when in transit between accounts.

The DOJ thinks that Ishii used cooked transactions details to prevent the amount from arriving in a company-owned account to his own bank account. Next, the employee traded it for the king coin.

Since Sony is a Tokyo-based company, Japanese law enforcement agencies such as the National Police and Prosecutors Unit contributed to the investigations.

Randy Grossman, acting United States Attorney, commented on the case noting that it’s their “intent to return” the funds. He added that malicious actors shouldn’t “rely on” virtual currencies “to hide” dirty money.

According to Grossman, the US works closely with other regulatory bodies worldwide to “retrieve stolen funds” and stop criminals on their tracks.

A recent CBNC report indicated that the United States government had nabbed more crypto this year than in 2019. Jarod Koopman, an executive at the Internal Revenue Service (IRS), told CNBC that the increase in seized crypto stands at roughly 1,700 times.

The US government is known to offer great discounts on confiscated Bitcoin and other cryptos. The next bunch marked for auctioning includes crypto worth more than 50 million USD seized from the BitConnect saga.

Unlike other such crypto sales, proceeds from the sale will go to defrauded BitConnect investors.

With a growing amount of seized cryptos, the US government contracted private parties to handle the storage and sale. However, an ex-cybercrime prosecutor, Jud Welle, told CNBC that “the government is usually more than a few steps behind the criminals when it comes to innovation and technology.”

Welle attributed the slow pace to a lack of crypto and blockchain technology education in the “basic training.”

According to CNBC, the US criminal justice system handles cryptos in three stages. The first involves investigating and confiscating, then followed by sale, and lastly deployment of proceeds from the sale.

As the DOJ seeks court orders to retrieve Sony millions changed to Bitcoin, Blockstream’s CSO, Samson Mow, has outlined a key condition to be met for the leading crypto to hit $100,000 in 2022.

Speaking to BeinCrypto, Mow said that the BTC market is yet to recover from high selling pressure mounted by Chinese investors. Chinese Bitcoin investors are grappling with new laws that prohibit crypto-related activities.

Binance is among leading cryptocurrency exchanges folding their Chinese business after the ban. The Blockstream CSO noted that most investors in mainland China are liquidating their BTC before crypto trading platforms completely exit the market.

Apart from the fear of losing funds, Chinese crypto investors may be looking for funds to finance their new year expenditure. China plans to celebrate the new year in February 2022.

Mow anticipates the selling pressure to reduce in 2022, positioning BTC for a price spike. According to Glassnode, an analytics platform, the pressure reached new levels last month and this month. Glassnode pointed out that Asian trading hours are largely associated with plummeting crypto prices compared to US hours.