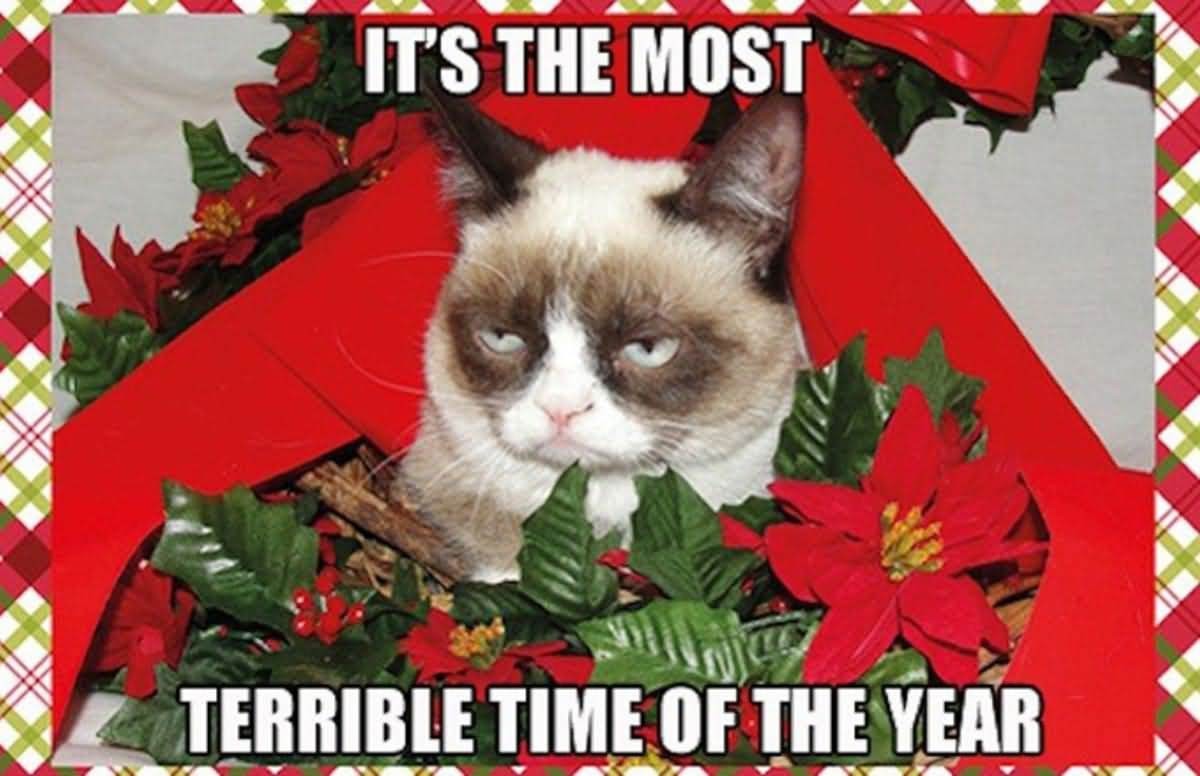 Bitcoin is currently fighting to hold on the $46k price level. The largest cryptocurrency by market capitalization had yet another slightly bearish day earlier today as the price index inched downwards, but not by much. Altcoins on the other hand were also slightly bearish for most part of the day apart from a few exceptions. More on that later on.

In other news, the US government is seriously looking to issue new stablecoin guidelines. A senior US treasury official recently stated the desire to regulate the digital USD sector with or without the support from the US Congress.

A new study by the National Bureau of Economic Research shows that around 0.01% of big Bitcoin addresses aka whales have control of more than 27% of the entire supply of the digital currency. While this amount (around 5 million Bitcoin) is still in the minority of the overall cryptocurrency supply, it still shows that big crypto owners exert a considerable amount of influence on the supply dynamics. However, this doesn’t accurately reflect the crypto’s ownership as many of the big holders are actually cryptocurrency exchanges who have custody control of other people’s crypto. With time, Bitcoin’s ownership is expected to get more distributed while with fiat currency, the opposite is more likely to happen.

The Indian state government of Telangana is looking to promote distributed technology within its jurisdiction with a new blockchain acceleration program. The move is being done in partnership with Coinswitch Kuber and Lumos Labs. While Telangana is looking to promote the sector, the response from the federal government is still mixed overall with some sections calling for a blanket ban while others advocating for leniency.

Big fund manager and former critic of cryptocurrencies Ray Dalio believes that he is genuinely impressed on how Bitcoin has survived over the last decade. He is ending the year with a positive outlook for the digital currency despite the recent market woes that have resulted in the digital currency shedding more than 35% of its value from a new high of $69k.

An educational book launched to guide government policy makers in the United States has raised 5 times more money than its initial goal on Kickstarter. The book is titled Bitcoin and the American Dream: The New Monetary Technology Transcending Our Political Divide. The objective is to use simplified language to explain key political stakeholders on how the crypto sector is changing the world and it makes America’s cause in the scheme of things.

After the more recent drop in crypto price index that has resulted in the index drop below $46k, experts now believe that only a Christmas miracle can reignite the Bitcoin bull run during the last 10 days of 2021. More on that later on.

Bitcoin is currently hovering right around $46k at press time. The cryptocurrency endured yet another slightly bearish day earlier today as the index remained below the $47k level for a major part of the day.

The last 24 hours started with Bitcoin at around $47k. It traded sideways for a while around the figure but the bulls didn’t appear threatening at all. Eventually, the index started moving downwards at 6:15 AM in the morning and hasn’t recovered ever since. It posted a 24-hour low of around $45.6k at 3:15 PM later in the day before recovering ever so slightly back to $46k at press time.

Going forward, Bitcoin is currently engulfed in a slight bearish bias that is proving to be hard to get out of. But, further downward action has also been hard to come by and the cryptocurrency hasn’t been eager to go below $46k as well, thus locking the proceedings in a tight range. The equation, therefore, remains quite the same for the digital currency. The bulls need to rise strongly and pull the index out of its current abyss by moving above $50k convincingly. The bears, however, are more in their comfort zone and are continuously bringing the price down, albeit slowly. They need to make a move for $42k and change the long-term bullish trend. Some analysts are predicting a big price dump but that is not supported by on-chain analytics as of now.

The total market capitalization of Bitcoin was around $875 billion and its share of the proceedings was 40.54%.

Other cryptocurrencies aka altcoins also largely posted slightly bearish results apart from a few exceptions. The major gainers included Terra (LUNA, 8%) and Ripple (XRP, 3%). The latter rose much higher earlier in the day but couldn’t hold on to it. Most of the remaining altcoins posted negative price changes anywhere between -1 and -6%.

Bitcoin’s Resurgence Can Only be Christmas Miracle Now

Bitcoin’s recent woes mean that the cryptocurrency is heading into Christmas with a bearish bias and there are no signs that things could change during the last 10 days of the year. If it does, it might end up becoming a real Christmas miracle that is for sure.

Instead, many analysts are predicting a big price dump in the coming days, however, according to Willy Woo, Michael Von de Poppe and Peter Brandt who correctly predicted previous, crashes, such a move needs to be supported by on-chain analytics and right now, there aren’t any.