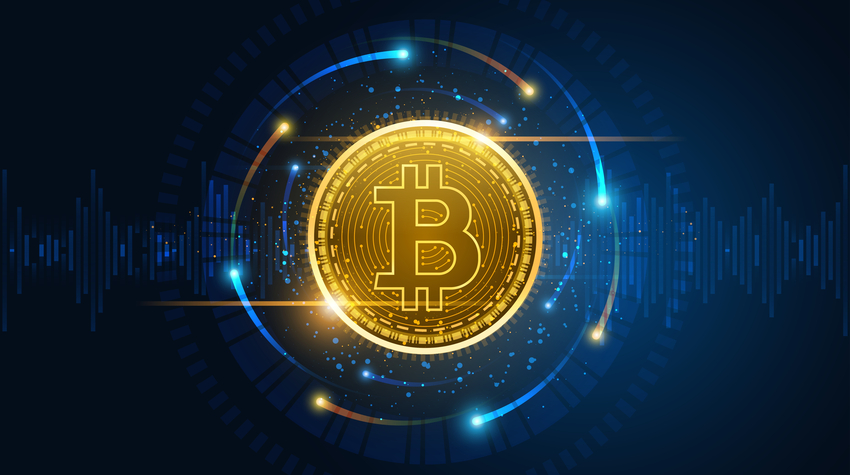 With the price rises for BTC in late 2017, it became apparent that it would not be a flash-in-the-pan (at least for the foreseeable future). Consequently, if you are interested in the "crypto" world, (either from a technical or economic perspective), it's definitely of vital importance to educate yourself about "Bitcoin" and what makes it work...

To cut to the chase, although Bitcoin is called a "cryptocurrency", it's not actually a currency.

Sure, it allows you to transact with other people - but so does Paypal, Visa & Mastercard... and they aren't currencies. Bitcoin is a payments network - as with the majority of other "crypto" systems (most notably Ripple which has been quietly building a 150+ employee business by implementing a payments infrastructure for banks/financial institutions around the world)...

The reality is that in understand the "true" value/allure of Bitcoin, what you're really looking for is how the system is able to handle transactions, "store value" and give people the ability to send fiat currency (yes, it still requires USD/GBP etc in order to work) to others.

Whilst this tutorial will explain several important aspects about "Bitcoin", this is not a recommendation or endorsement for its "token". If you are considering making an investment into the "crypto" space, you need to consult a regulated financial adviser, who will be able to explain the entire investment market - highlighting the most appropriate use of money. "Crypto" is 100% unregulated and a highly volatile & risky space.

BitCoin was created in 2009 by "Satoshi Nakamoto" (real name unknown)... 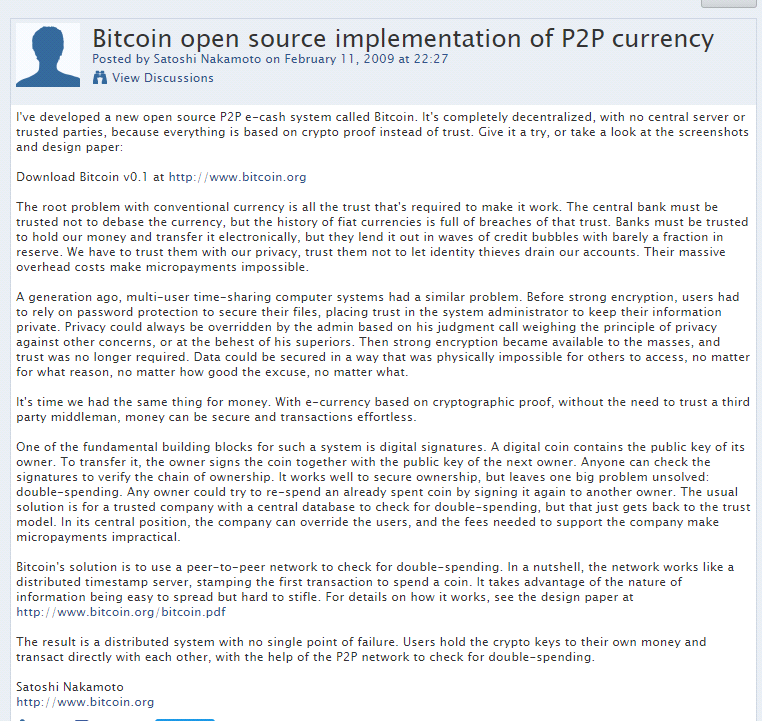 In a post on the "P2P Foundation" forum, the person calling themselves Satoshi Nakamoto posted not only the "Bitcoin" website (and thus software) but also what became known as the original Bitcoin "Whitepaper".

The basis of the system was to remove the necessity for people to rely on banking institutions to store or manage their money, claiming that breaches in trust over monetary inflation, predatory lending and data-breaches left a large opportunity for a "cryptographic" proof system to fill the void.

His proposal was a "decentralized" system called "Bitcoin" - which allowed users to transact money with each other via a global network of computers ("nodes") built on top of a system called "blockchain". Blockchain had just been released 1 year before, in 2008.

This might sound complicated, but in practice is relatively simple. The important thing to consider is where the "value" of these "coins" comes from - this is probably the best, and at the same time the most contentious, part of the system.

By limiting the supply of BTC to 21m "coins", it means that "inflation" and other problems with value will be limited. Whilst this hasn't stopped the "price" of said coins being driven up by rampant speculation, it does mean that the user always is able to manage the "value" of their BTC in some regard (100m+ aren't going to flood the system and create massive dip in prices overnight).

In order to get value into the system, "Nakamoto" (who's patently British from his writing) created the "mining" process, through which people are able to commit their CPU resource  to "process" the various transactions sent through the system - being rewarded with freshly created "coins" (files) after a successful calculation.

The ownership of these coins means they're able to "sell" them to other people who want to perform transactions on the network. This is where the "price" of each "Bitcoin" came from, with Nakamoto mining around 1 million blocks (estimated to be worth over $7bn today).

The most important thing to consider about "Bitcoin" is its decentralized nature. It relies neither on banks nor a central processing system - instead putting its entire faith into a global network of 100's or even 1000's of highly powered systems all working to "mine" the new coins for the system.

Blockchain is the real star of the "Bitcoin" show...

This is the "decentralized database" software on top of which "Bitcoin" and the swathes of other "crypto" systems were built. The big difference with it comes from its ability to store, edit and process data without the need for a central processor.

The way it works is to basically keep track of a central set of data with what is known as a "ledger".  This ledger is built with something called a "Merkle Tree" - a type of graphing system which allows people to continually update a central dataset with "blocks" of newly-versioned data: 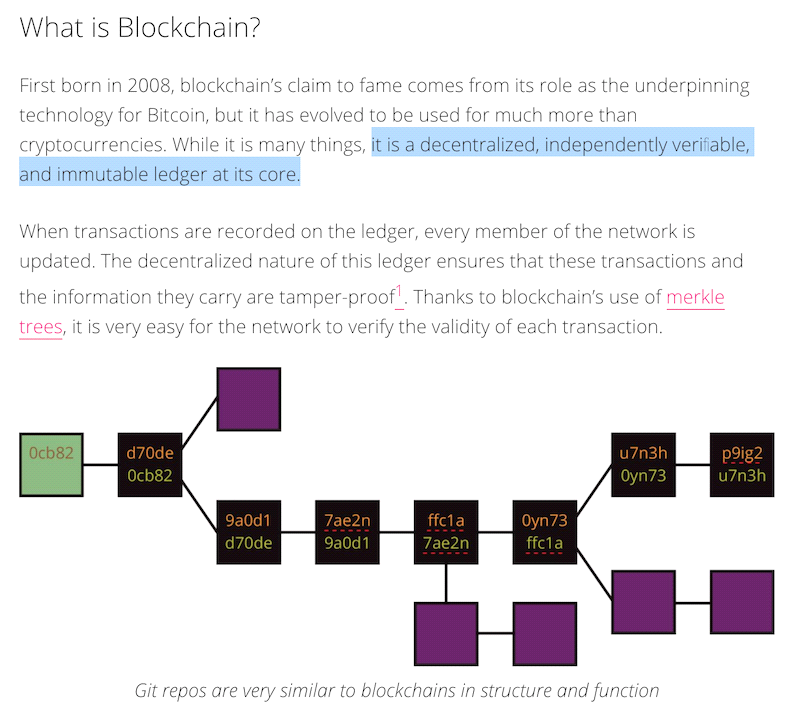 What this means is that whilst the central data-set is maintained by adding/subtracting various elements, the way the changes are maintained is by "tracking" them & adding the alterations as a "block" on the "blockchain" ledger for the data-set.

The technology isn't new. It's been used to keep track of software cde updates (with something called "GIt" for years) - the magic of "blockchain" has been to separate the process of "calculating" new updates to the core data-set into a "decentralized" global network of systems which all update as soon as any new "blocks" are added to the "chain".

In the case of "Bitcoin", this means that each time a "miner" determines the next level of transactions on the system, what they're doing is calculating a new "block" on the Bitcoin "blockchain" (as pictured above). The reward for their doing this is new "Bitcoins" that they can sell & profit from.

Ultimately, buying "Bitcoin" as an investment is dependent on how you're going to realize a return on the initial principal capital. As mentioned above, BTC in itself doesn't "hold value" in itself, and thus is a very bad way to try and achieve capital appreciation.

The majority of "investment" that has flooded into the space currently has come from speculators who wanted to buy the "coins" in order to sell them to others. Whilst this has proven profitable to some, it's fuelled talks about BTC being a "bubble" and having very little "financial basis".

Thus, if you're interested in the Bitcoin system from an economic perspective, you should really look at the other "crypto" systems available, which are both going to be less expensive than a "Bitcoin", be more stable and have greater room to grow.